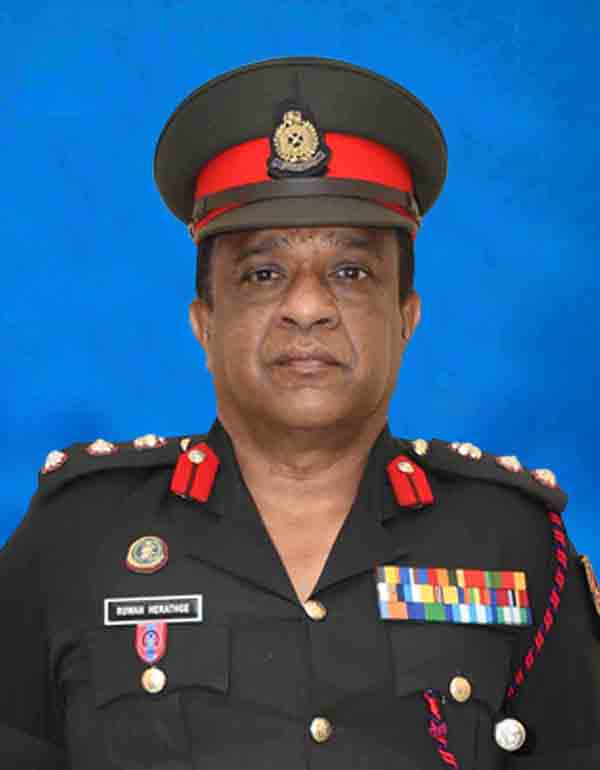 1.      Brigadier Ruwan Gemunu Herathge AATO was born on 14th June 1966 is a product of Dharmaraja College, Kandy. This senior Officer joined the volunteer force of Sri Lanka Army on 02ndAugust 1989 as an Officer Cadet of volunteer intake 11. Upon Successful completion of basic military training at Sri Lanka Military Academy - Diyathalawa, he was commissioned in the rank of Second Lieutenant and posted to the Sri Lanka Army Ordnance Corps on 30th April 1990. After that he joined the regular force on 01st January 1994 as a Lieutenant of intake VF 3.