COLONEL COMMANDANT OF THE REGIMENT 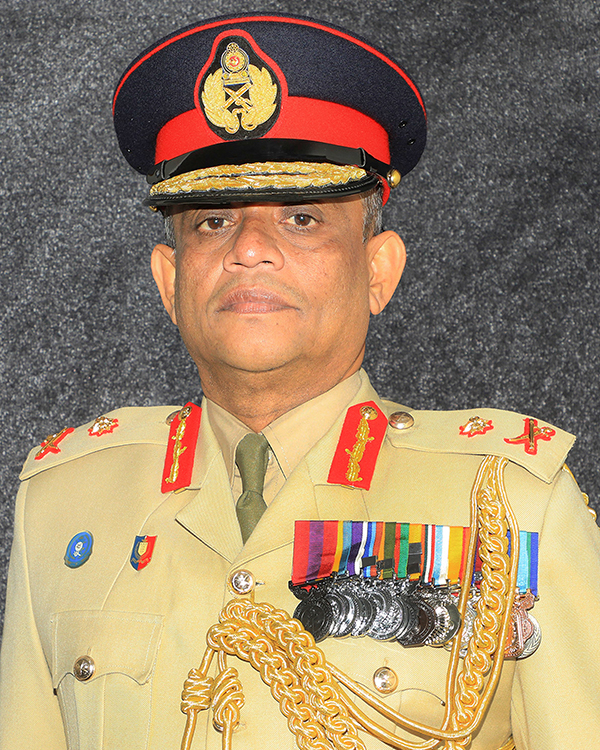 Major General Chandana Marasinghe RSP USP, who was born on 10 August 1966, is a proud product of Ananda College, Colombo. The Senior Officer joined the Regular Force of the Sri Lanka Army on 02 June 1986 as an Officer Cadet of Intake 24. Upon successful completion of basic military training at Military Academy, Pakistan, he was commissioned in the rank of Second Lieutenant and posted to the Sri Lanka Army Ordnance Corps on 22 January 1987.

Major General Chandana Marasinghe RSP USP who has maintained the highest standards of discipline, counts over 34 years of dedicated, committed and unblemished service in the Army.