The Passing Out Parade is an inspiring event filled with magnificence. It is held in the parade square of the Academy and is usually graced by His Excellency the President of Sri Lanka or a dignitary nominated by him. This event is held annually in the month of December with the participation of ambassadors to Sri Lanka from several countries, defence attaches, senior officers of the Sri Lankan Army. It is also witnessed by the proud parents of officer cadets and many other guests. The passing out parade is performed by the officer cadets who receive their commission and its splendour is further heightened by a grand brass band which gives the Passing Out Parade a glorious atmosphere. 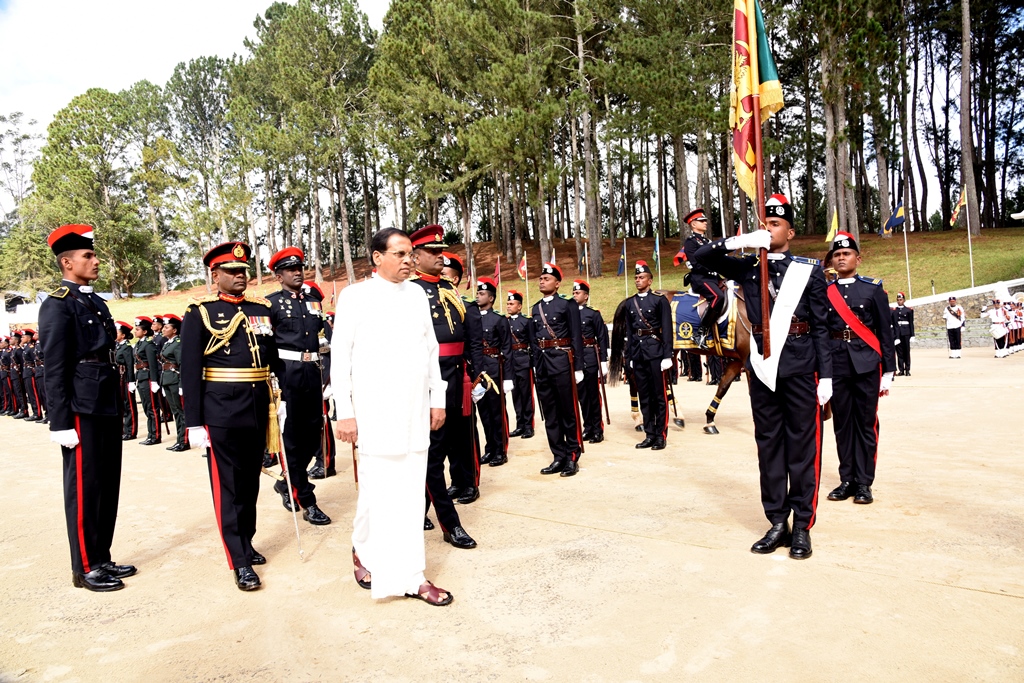 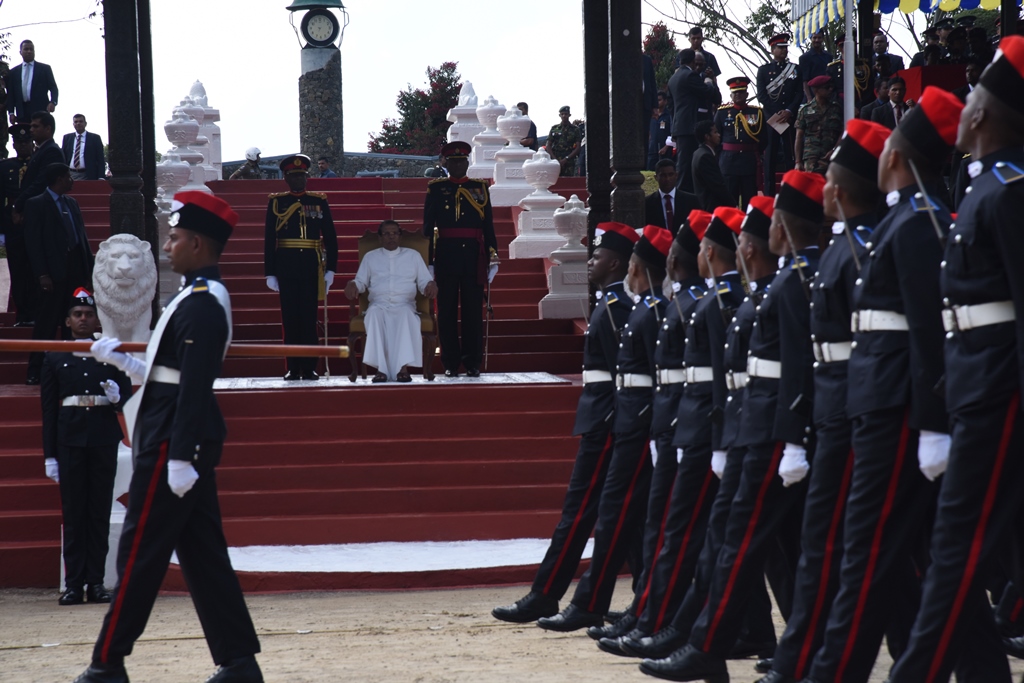 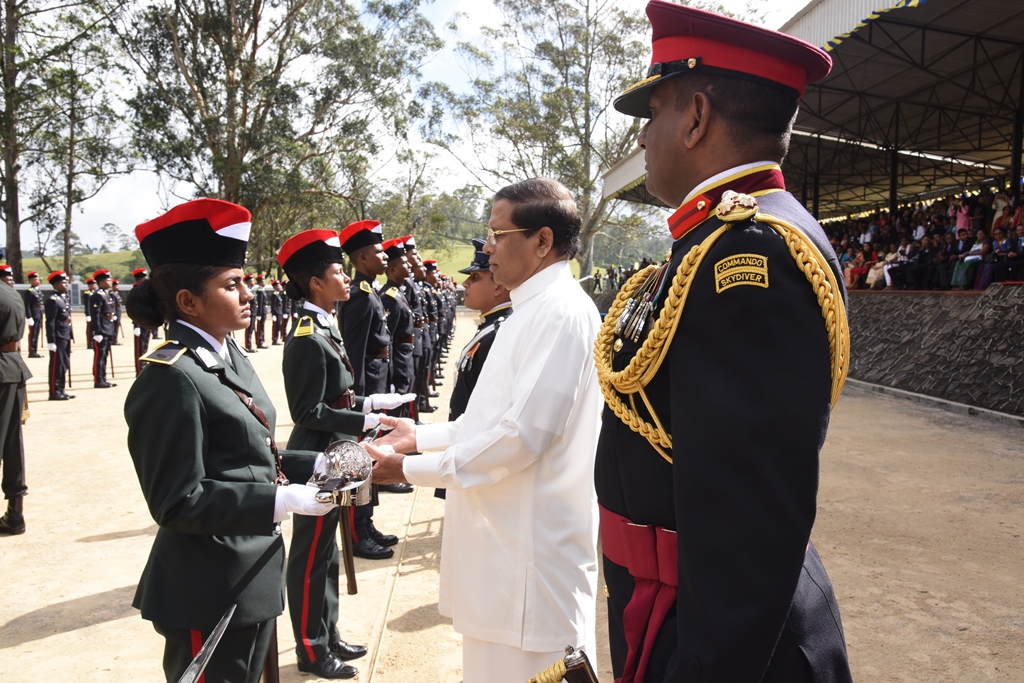