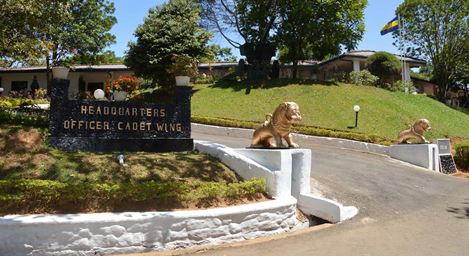 ROLE OF THE OFFICER CADET WING

The role of the Officer Cadet Wing is directed towards the development of officer qualities, character and leadership traits of lady and gentleman cadets to the required personality of polished, mature and morally upright Platoon Commanders.

RESPONSIBILITIES OF THE OFFICER CADET WING

The Commanding Officer heads the Officer Cadet Wing which consists of four cadet companies, one administrative company and a fully-fledged mess for officer cadets. The four companies comprise of qualified and handpicked officer instructors to train and transform civilians to be brave leaders. 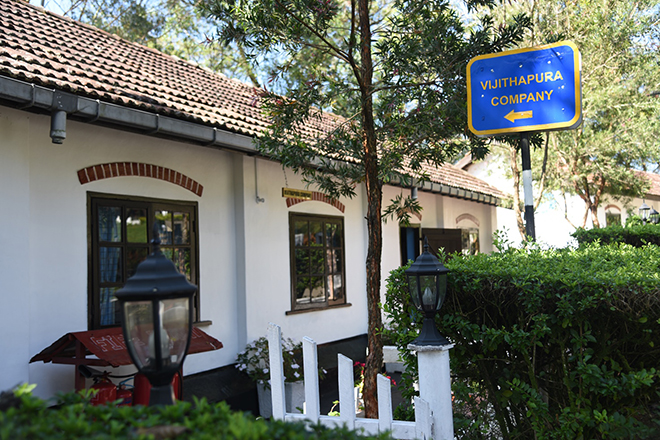 The Vijithapura Company gets its name from the Battle of Vijithapura fought in 161 BC between King Dutugemunu and King Elara who has manned a strong fortress at Vijithapura. This historical battle was launched after years of meticulous preparation. The final battle at Vijithapura was a tough one with heavy resistance. King Dutugemunu had to use his war elephant Kandula to ram down the great iron clad door of the fort. Finally, the Sinhalese army under the command of Nandimitra and the other famous generals defeated the garrison in hand to hand combat. King Dutugemunu’s war against Elara made him a symbol of Sri Lankan nationalism. Since then, the name Vijithapura has gained fame amongst the Sinhalese. 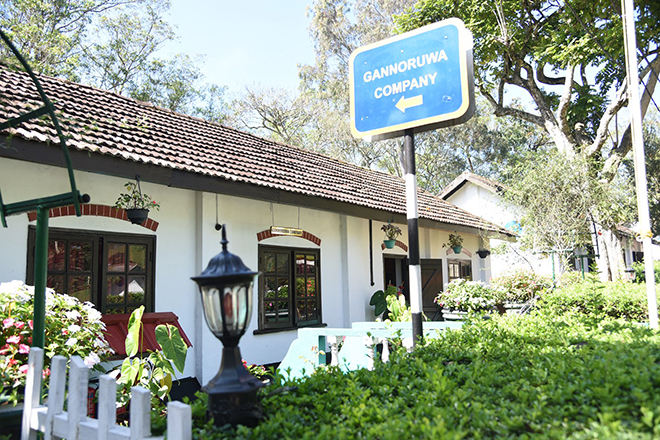 The Gannoruwa Company derives its name from the place called Gannoruwa in the Kandy District. King Rajasinghe II led the famous Battle of Gannoruwa on 28 March 1638 against the Portuguese Army. This battle delivered one of the most humiliating defeats sustained by the Portuguese in the entire history of Portugal. A shower of rain just before this battle reduced the effectiveness of the Portuguese firearms. King Rajasingha II led the battle himself and in a well coordinated attack, destroyed the enemy force completely. At the end of the battle, there were only 33 Portuguese prisoners of war. The name Gannoruwa has since then become famous with the success of Sinhalese forces at the Battle of Gannoruwa. 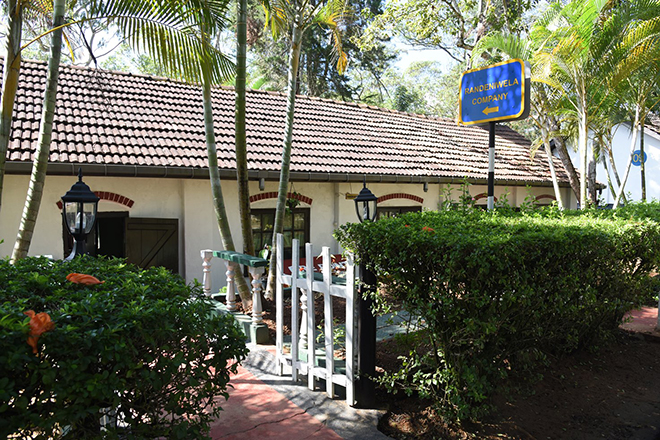 The Randeniwela Company inherits its name from the famous Battle of Randeniwela, a village near Wellawaya in the Monaragala District. By 1630, only the Kandyan Kingdom was remaining independent of Portuguese rule. Despite the peace agreement of 1617, the Portuguese were determined to capture the Kandyan Kingdom at any cost. By 1628, the Portuguese had captured Batticaloa resulting in the outbreak of hostilities. By then the Sinhalese had regained their self-confidence and fighting spirit to oppose the Portuguese who had the material and technical superiority. The battle was led by the Kandyan Army under the leadership of King Senarath against the invading Portuguese Army in August 1630 and the battle ended with a devastating defeat to the Portuguese. 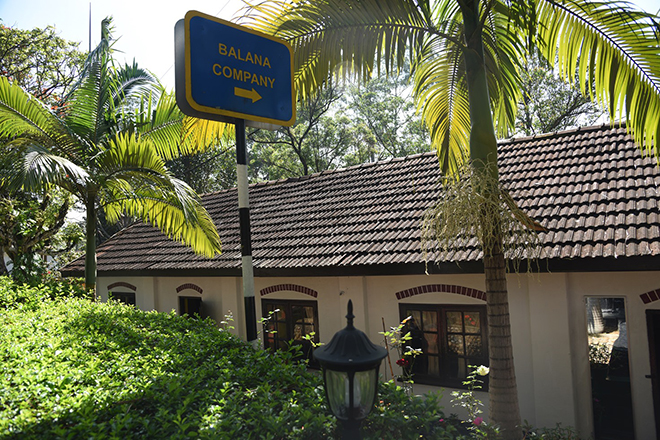 The Balana Company receives its name from the Balana Pass located in Yatinuwara, Kandupalatha Korale and has the traces of the old fort on its flattened summit. The old road to Kandy from the low country lay through the Balana Pass. More than fifty miles of this narrow, winding path was marked with forts and garrisons for three centuries. Of all these forts, pride of place was taken by Balana. Sentries placed on the lookout on the Balana Pass informed the King of any movement along the valley. If the enemy was strong, the defenders withdrew after employing delaying tactics. Later, the enemy was attacked either on their advance or on their retreat when they were in a difficult situation.