The Museum of SLMA was declared open by late Brig PP Fernando RWP RSP USP psc, the then Commandant on 20th August 1999. It was renovated and declared open to all army personnel and public on 20th September 2016 by Major General RWWADB Rajaguru RWP RSP USP ndu psc as the Commandant of SLMA and it proudly exhibits over thousands of military items, photos and guns which were used in the colonial period and military uniforms with its uniqueness. The goal of this museum is to conserve our nation's firearm treasures and showcase the story of the Sri Lanka Military Academy as well as the armed forces and their victory to the future generations. 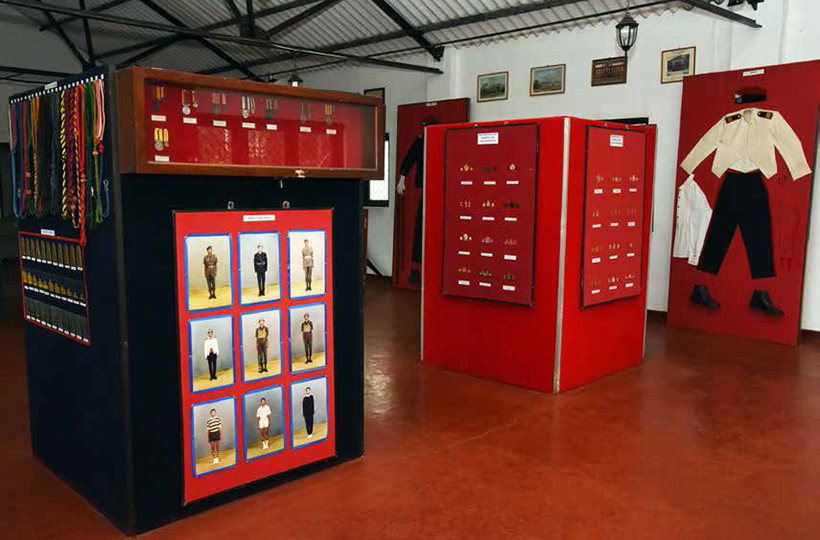 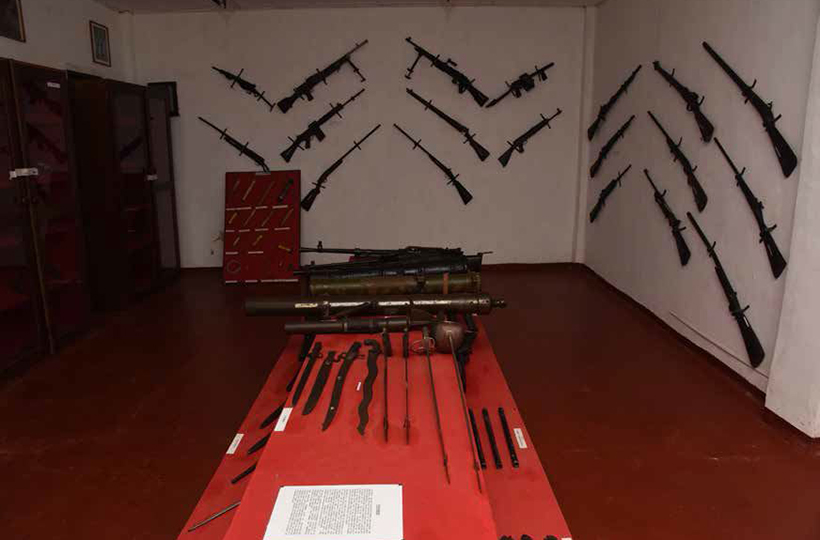 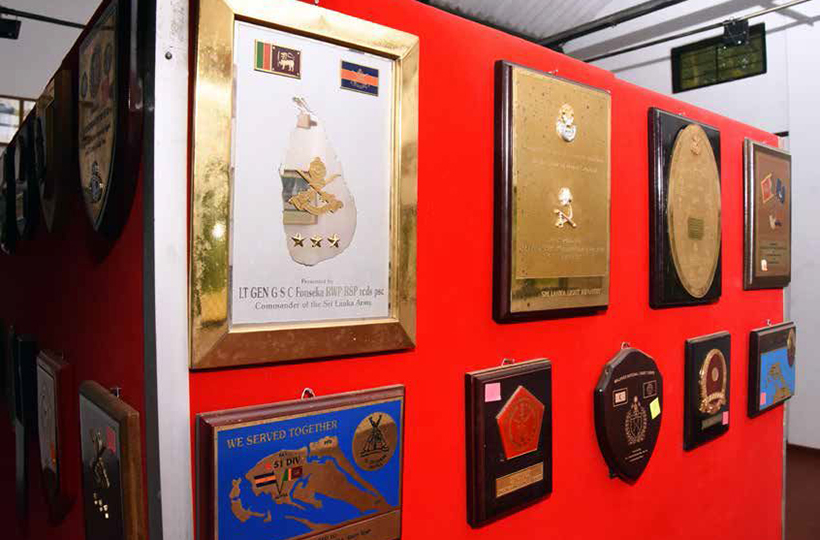 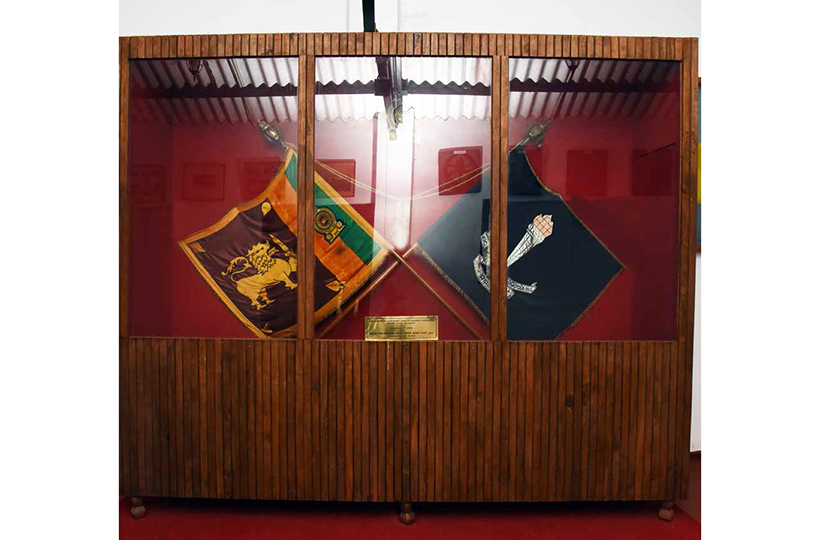