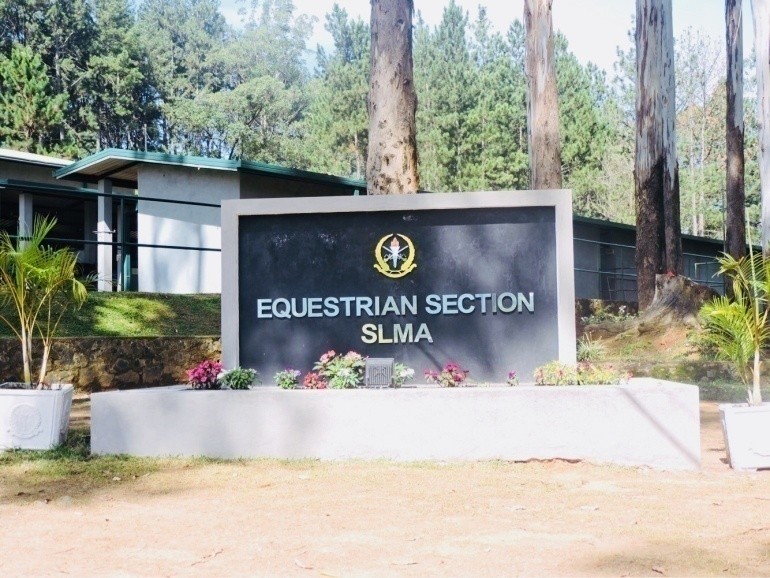 THE PARADE COMMANDER ON HORSEBACK 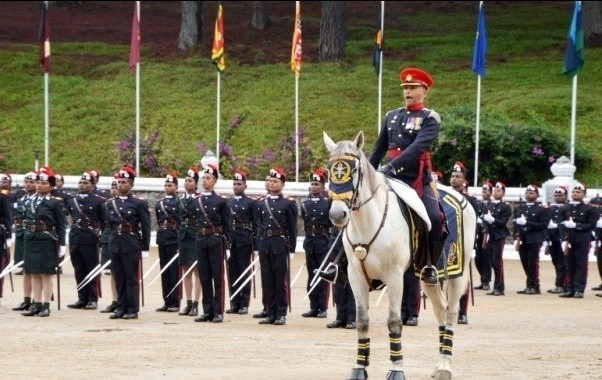 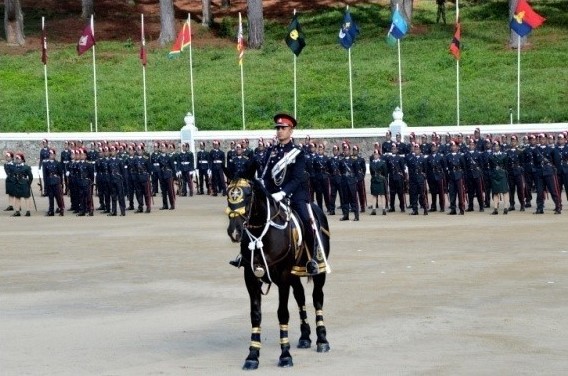 THE CAVALCADE ACCOMPANYING THE CHIEF GUEST 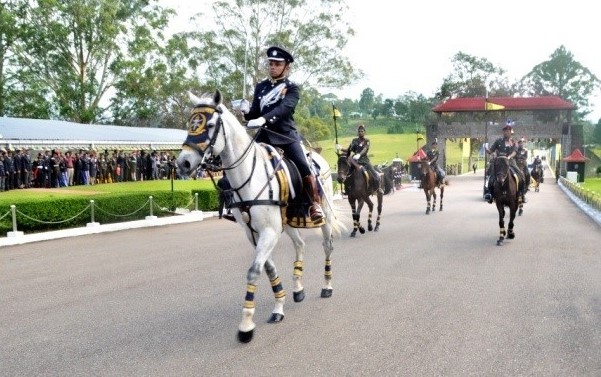 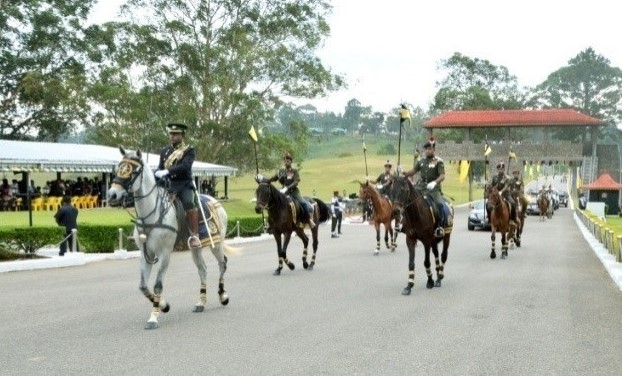 A cavalcade ceremonially conducts the chief guest of commissioning parades. The parade commander and second in command are traditionally on horseback at the passing out parade of officer cadets adding pride and glamour to the ceremony. From the June 2017 parade onward, a new tradition began by allowing the Battalion Under Officer to ride a horse, which adds further prestige and glamour to the graduation ceremony. 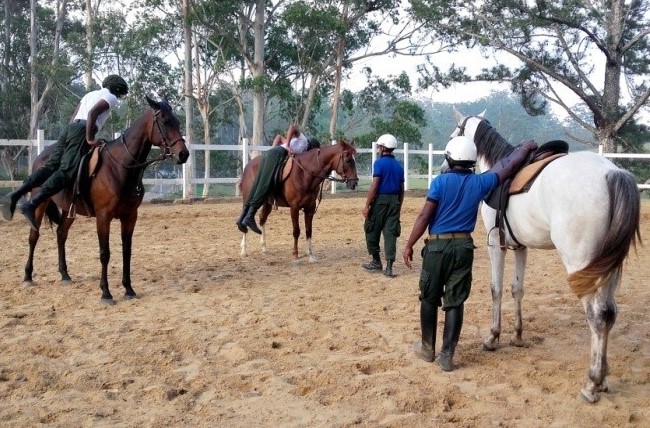 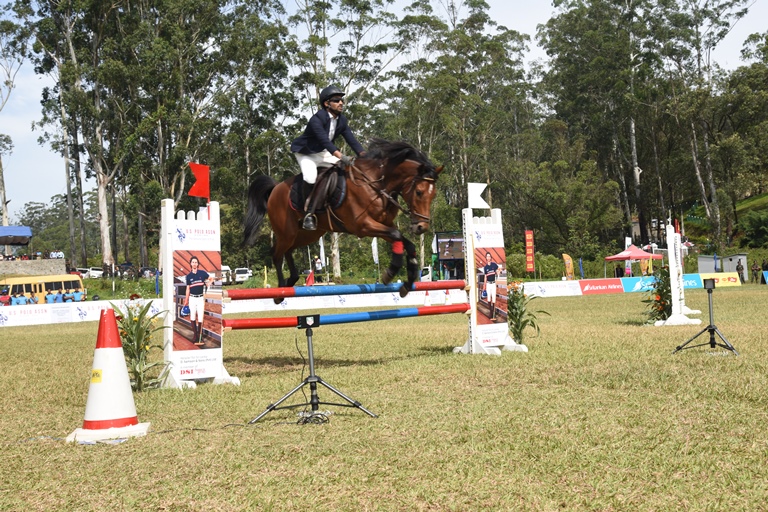 Apart from parade activities, the Equestrian Section conducts equestrian sports such as Dressage, Display Jumping and Polo with the aim of expanding these activities to enter the national and international arena in time to come.