Conduct of lectures on educative, fruitful and timely disciplines are an essential requirement to gain and maintain the academic standards of any high academia. In keeping with this sentiment, on 30th of September, two experienced senior military personalities were invited to impart their knowledge and experiences on the disciplines of ‘Media Manipulation’ and ‘War Literature’ for the officers and officer cadets of the military Academy.

The Director Media of Sri Lanka Army , Brigadier Nilantha Premarathna educated the audience on the subject of ‘Media Manipulation’ in which he highlighted how electronic and print media functions in present day context and the responsible behaviour of military personnel in playing their role in civil and military settings. The second lecture on “War Literature” was conducted by Lieutenant Colonel Sujith Liyanage, the Chief Editor of the prominent Army magazine “Ranawiruwa”. During the lecture, the important details related to the recent battles and the unpopular anecdotes behind the decisive battles were shared while amply underscoring the need of compiling historical experiences today for future references.

In order to remember some crucial episodes of the past battles, two copies of recently published novels by the author were presented to the Deputy Commandant- SLMA, Brigadier WSN Hemarathna RWP RSP psc.

Meanwhile, these two eminent army officers’ voluntary contribution was highly admired by presenting mementos to them after each lecture. The Commandant, the Deputy Commandant, the Volunteer Cord and all Wing Heads, senior officers, officers and officer cadets participated in this important session and showed their gratefulness at the end of the programme. 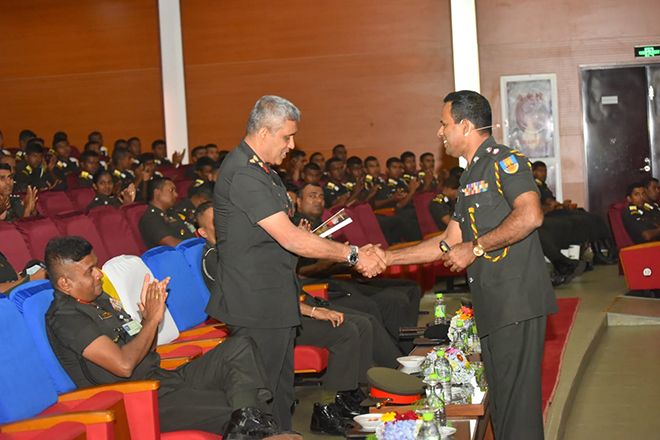 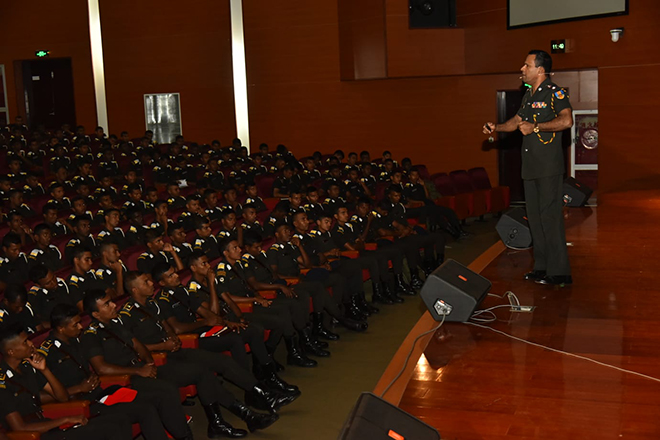 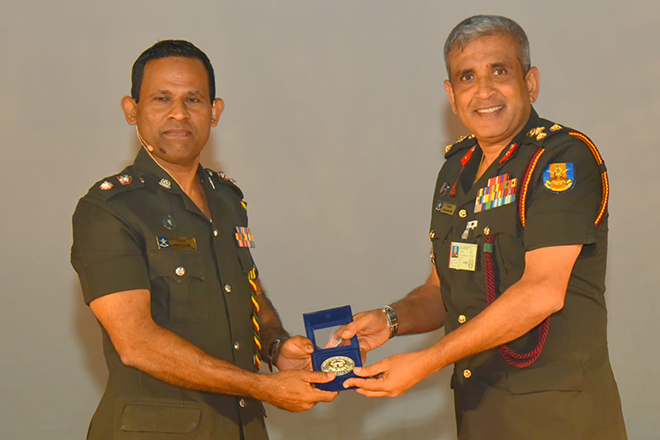 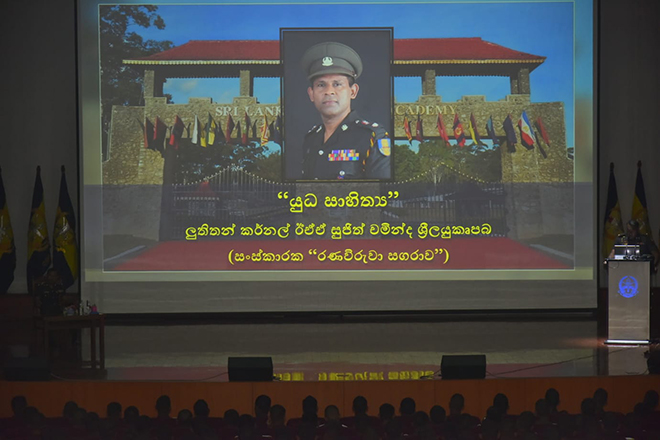 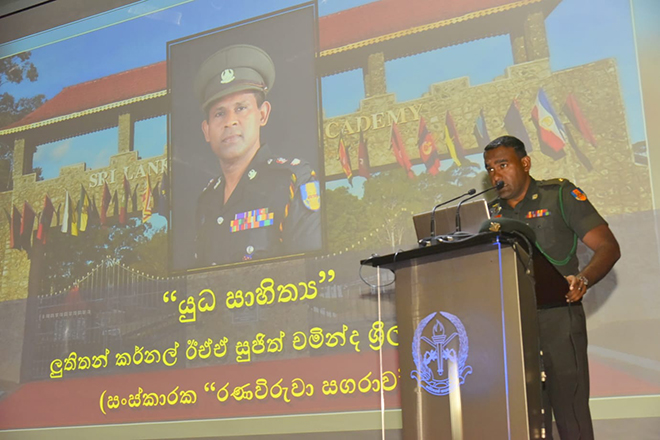 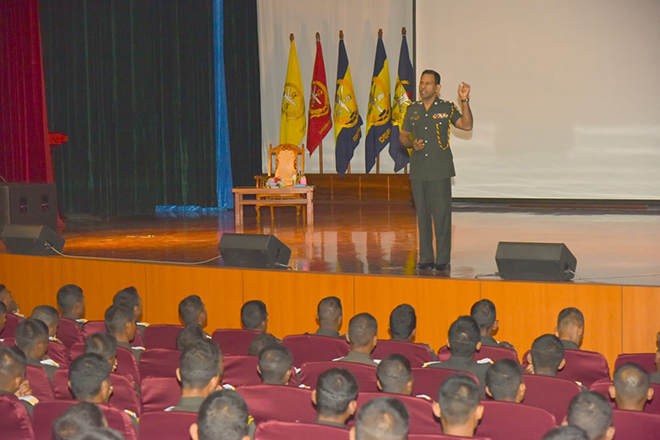 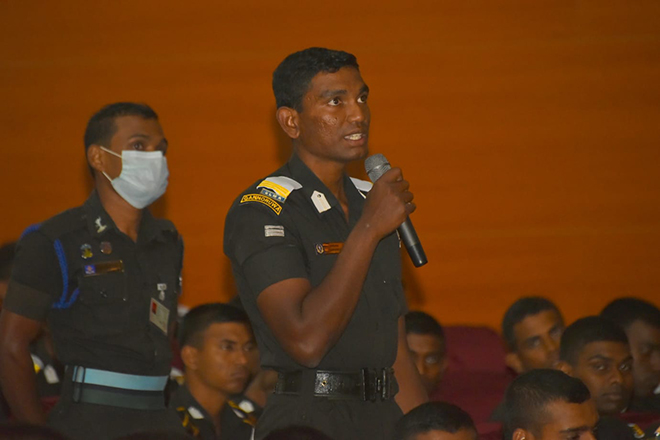 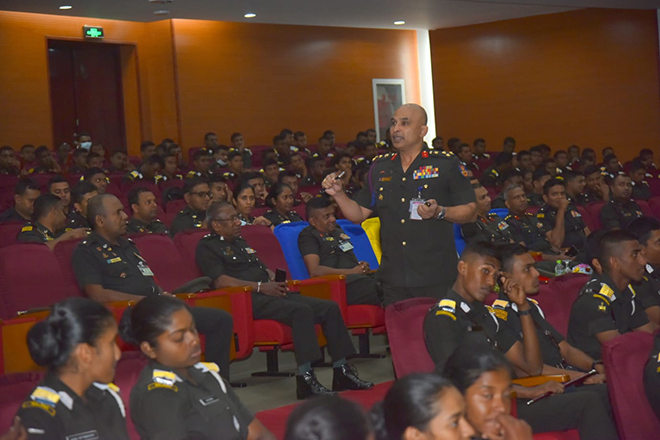 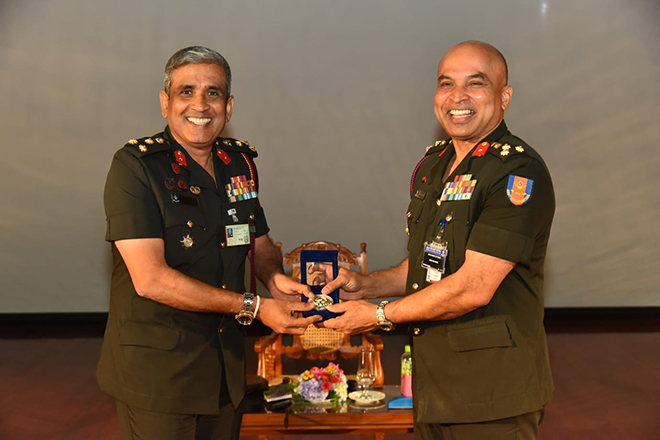 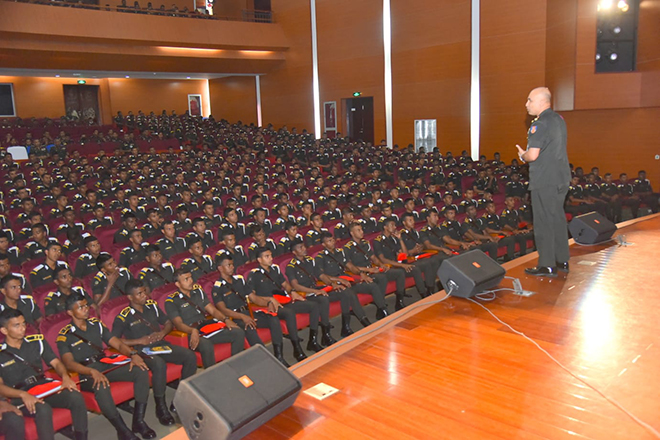 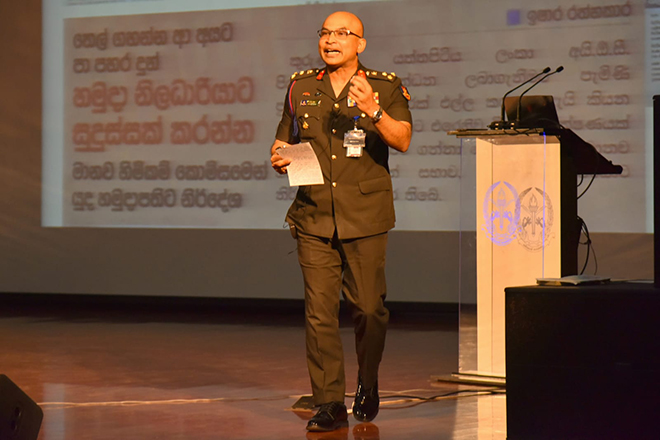 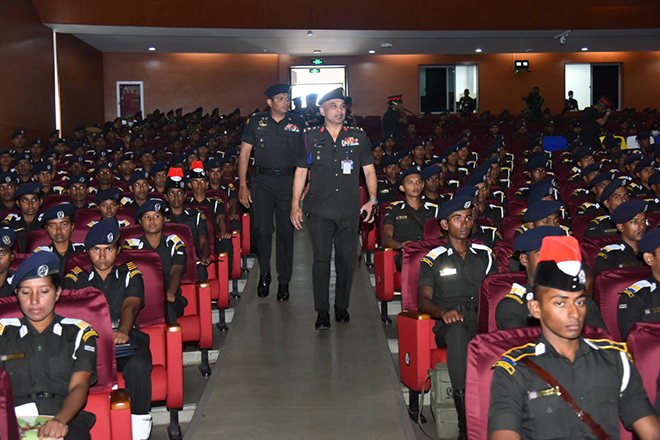