FOUR IN FIGHT FOR FAME

Sports competitions all over the world aim at enhancing teamwork, cooperation and coordination among sportsmen and women. The Sri Lanka Military Academy conducts the Inter Company sports meet annually in order to enhance the sportsmanship, leadership skills of trainee Officer Cadets in four Companies (Gannoruwa, Vijithapura, Randeniwela and Balana) and their organizing capabilities. The Opening Ceremony of the Inter Company Sports Meet - 2022 was held on 23 September at the Polo Ground and the event was graced by the Commandant of the Sri Lanka Military Academy, Major General WWHRRVMNDKB Niyangoda RWP RSP USP ndu psc as the Chief Guest. Sporty and energetic competitors of Intake 91, 91 B, SC 19, Intake Lady 19, 61 (V), 61 A (V), Intake Lady 18 (V), 92, 92 (A) and Intake Lady 18 (V) A. representing their respective Companies took part in a number of field and track events.

In line with the sports meet, the Inter Company Swimming Meet - 2022 was also held at the Academy Swimming Pool on 24 September with the participation of the Commandant together with his spouse Dr. Mrs. Himali Niyangoda. Other senior officers also participated in the occasion with their spouses and family members. The event caught the attention of the spectators with adventurous welcome Jumps from 16ft platforms, Life Saving Demonstration and Water Ballet. PL/U/O KKDR Praween of Balana Company emerged the Best Swimmer (Male) by obtaining three Golds and 1 Silver. By obtaining three Golds, Pl/U/O KMDB Bandara of Vijithapura Company became the Best Swimmer (Female). Finally, the Vijithapura Company secured the Runner up Company of the Swimming Meet and the Trophy for the Champion Company was claimed by the Balana Company.

The Closing Ceremony was yet another attraction of the Inter Company Sports Meet - 2022 whose glamour was intensified by a well-organized and synchronized PT Display by a team of Officer Cadets along with PTIs and Show Jumping event by the Equestrian Section of the Academy. Fascinatingly, the Company Houses architected by Officer Cadets overnight were inspected from the eyes of feminine judges (spouses of senior officers) along with a panel of SLMA senior officers to select the Best Decorated House. The house created by the Randeniwela Company became the best decorated house. The Inter Wing Relay and Civilian Staff Race had been accommodated in the sports meet programme to showcase the sportsmanship of the Academy staff.

Having very tight and close encounters among the competitors of the four Companies, Officer Cadet RPST Rajapaksha of the Vijithapura Company was awarded with the Trophy for the Best Athlete (Male) and Cdt /Cpl PBHD Premarathne of the Balana company claimed the Trophy for the Best Athlete (Female). And also, Cdt/ Cpl RMDU Premasiri of the Gannoruwa Company claimed the Fittest Cadet (Male) and L/O/CDT TA Nilaweera of the Randeniwela Company was awarded as the Fittest Cadet (Female). Meanwhile, the Commandant’s honours were also awarded to four other fittest cadets at the presentation.

The much-awaited moment of the presentation, the Trophy to the Champion Company of the Inter Company Sports Meet - 2022 was triumphantly bagged by the Vijithapura Company and the Gannoruwa Company became the runner up company. At the presentation, the contribution of the PTIs and the Equestrian Section to the Sports Meet was admired with tokens of appreciations by the Chief Guest. The ceremony reached its culmination with the closing declaration by the Chief Guest. 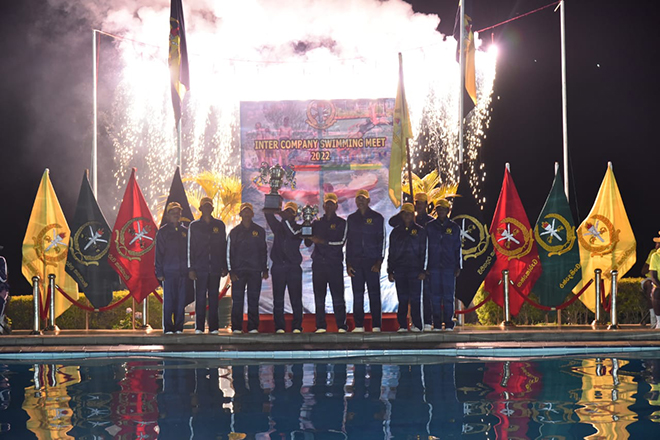 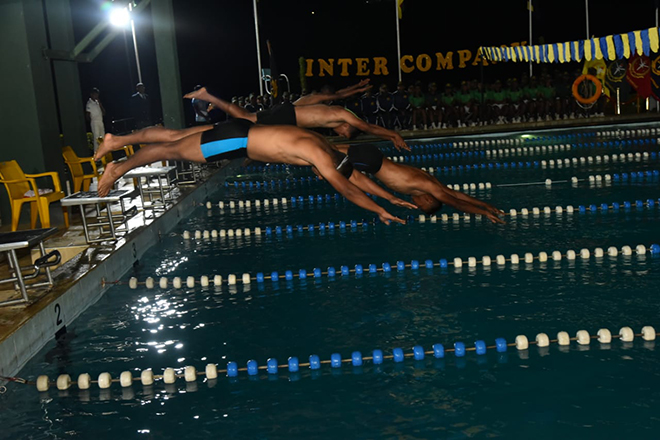 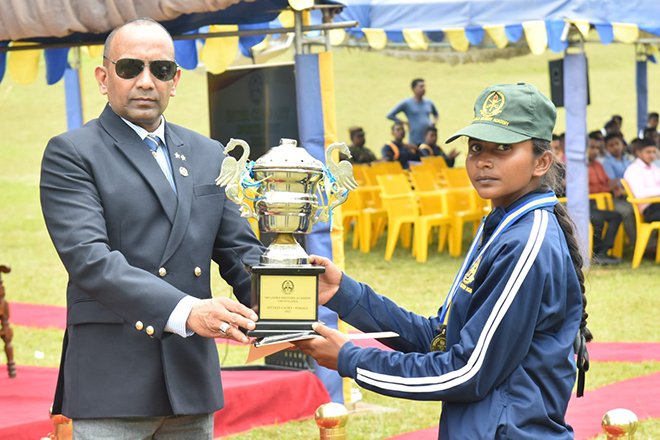 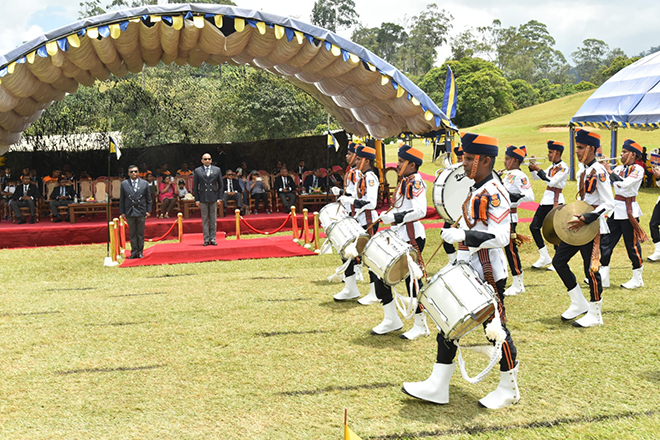 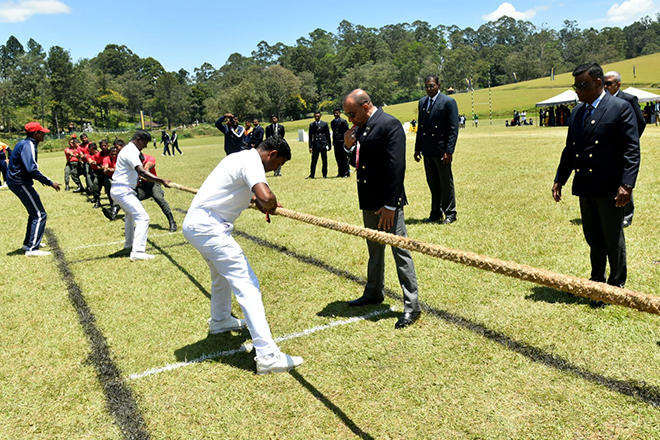 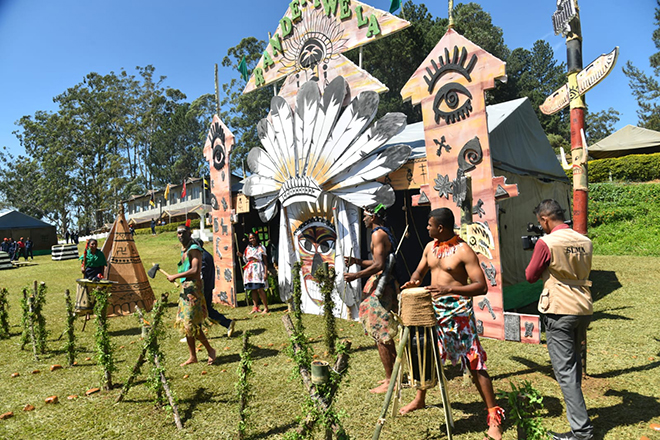 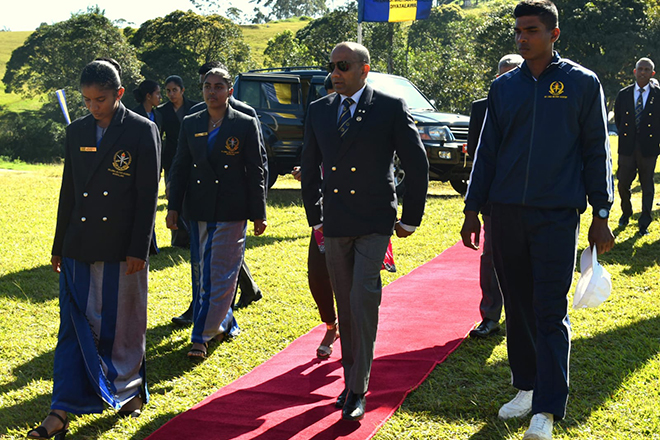 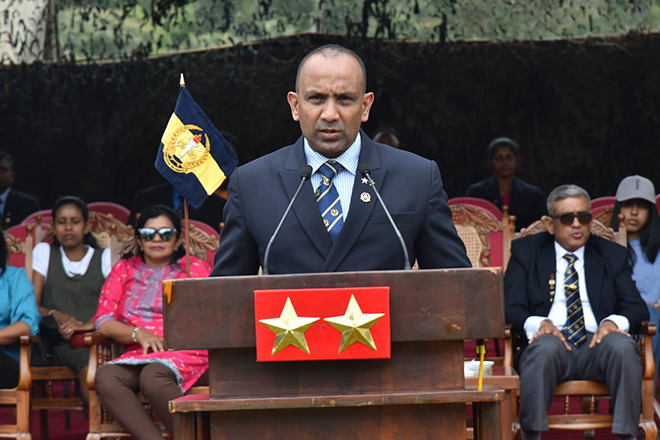 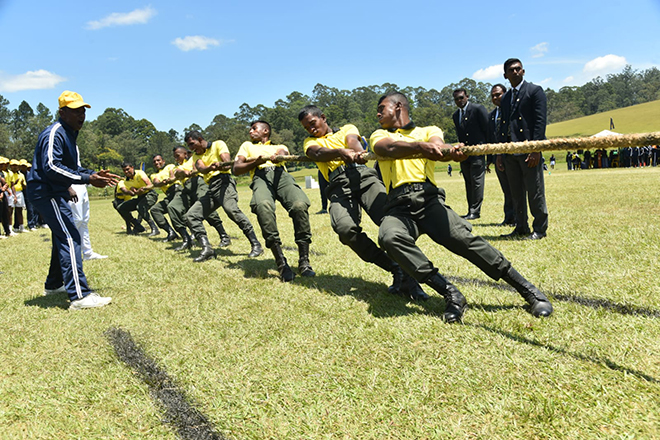 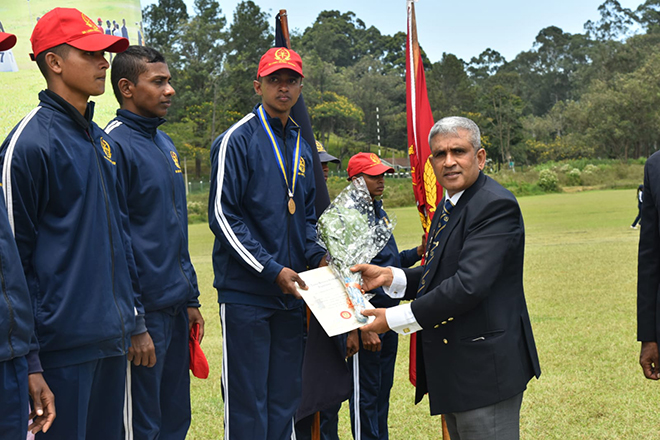 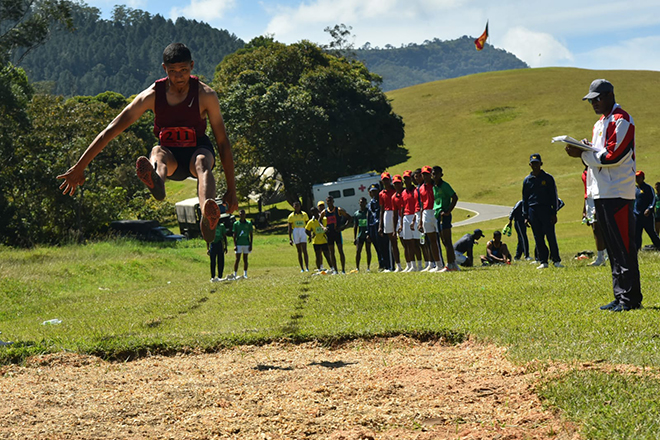 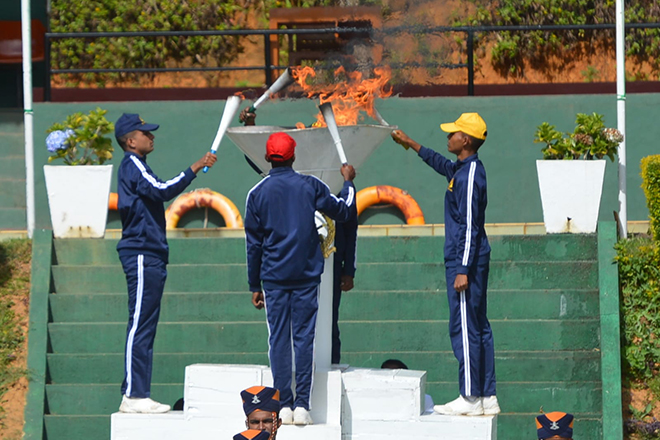 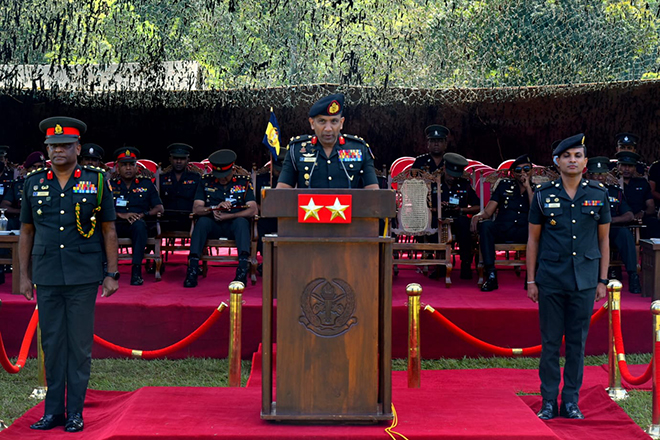