32 BUTTERFLIES UNROLLED THEIR FEATHERS AND TOOK OFF

On 30 August 2022, the dream of becoming the members of the Guardians of the Nation was materialized by thirty two Officer Cadets of Intake DE 1 (Reg) - 2022 and Intake DE 2 (Vol) – 2022, having successfully completed their basic military orientation package conducted for a period of four months, where the subject knowledge and skills on aspects of Drill, Weapons Training, Tactics, Regimental Accounts, Service Writing, Methods of Instructions, Leadership, Military Law and Administration in Field are imparted and embedded. In par with their graduation, a series of events were held including the Final Presentation on a topical issue, Certificate Awarding Ceremony and Commandant’s Dinner Night.

The Final Presentation on the timely topic of “Factors Contributing for the Increased Illicit Drug Abuse among Sri Lanka Army Personnel”, in the genre of a scholarly television discussion was held on 29 August 2022 at the Sino- Lanka Friendship Auditorium.

All these memorable events were attended by Major General WWHRRVMNDKB Niyangoda RWP RSP USP ndu psc, the Commandant of the military academy as the Chief Guest. The Academy held humble in grooming a batch of professionals to the Army and bid farewell to all their future professional and personal endeavours. 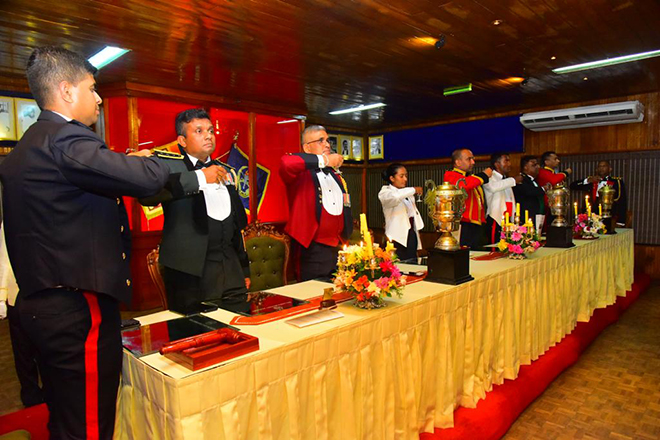 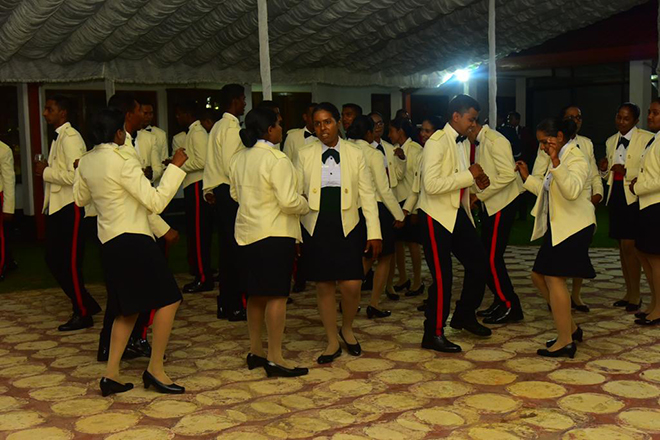 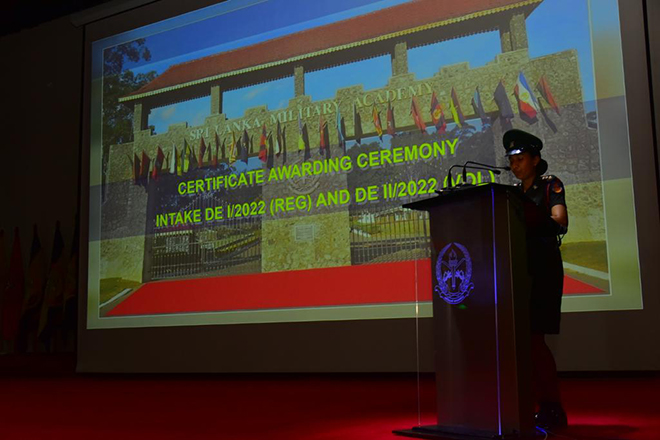 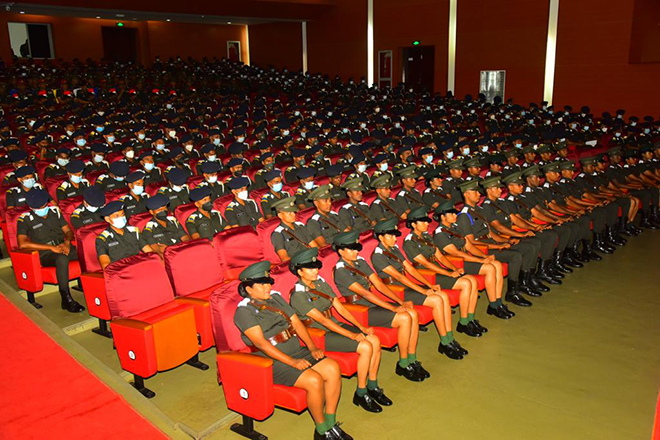 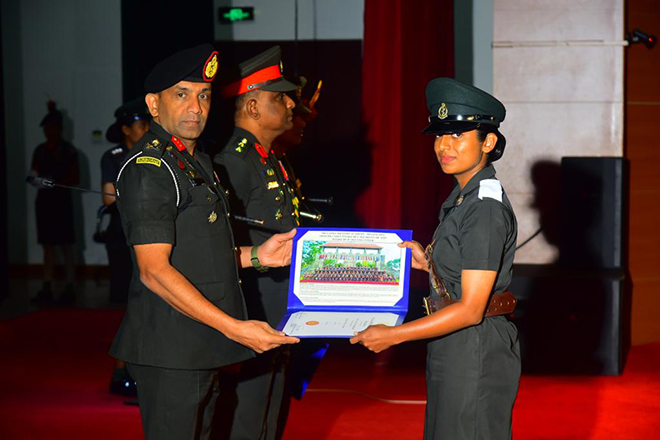 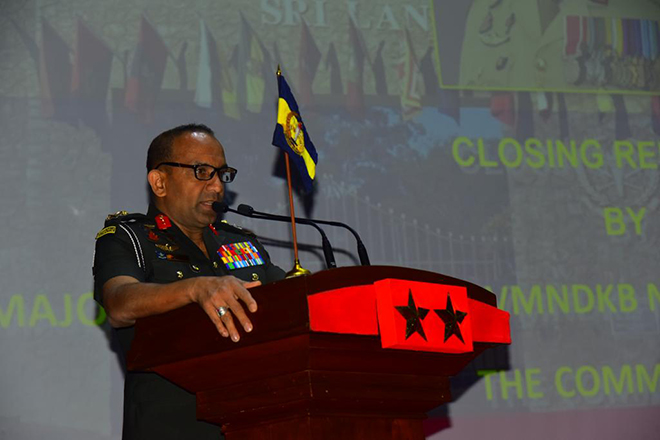 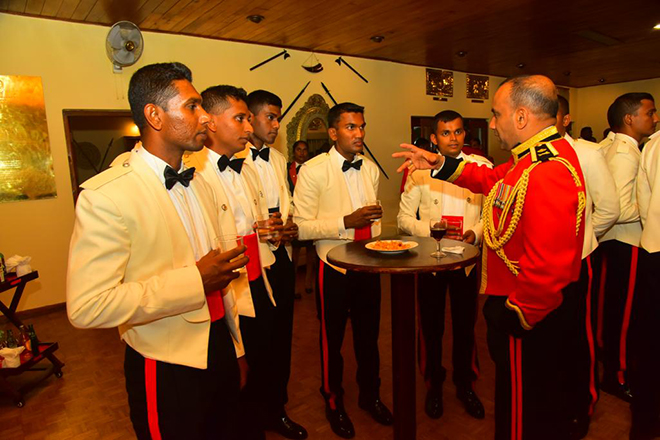 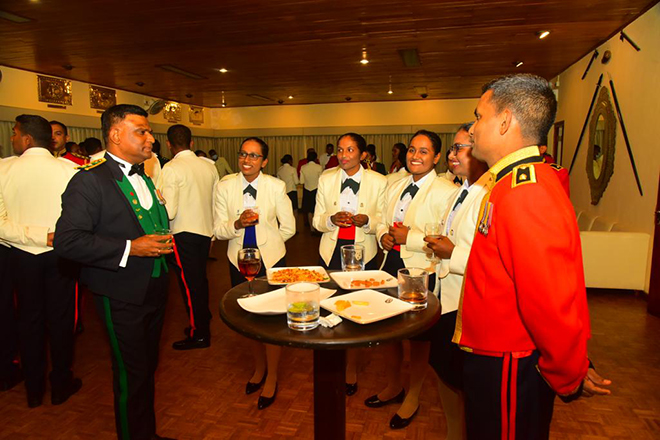 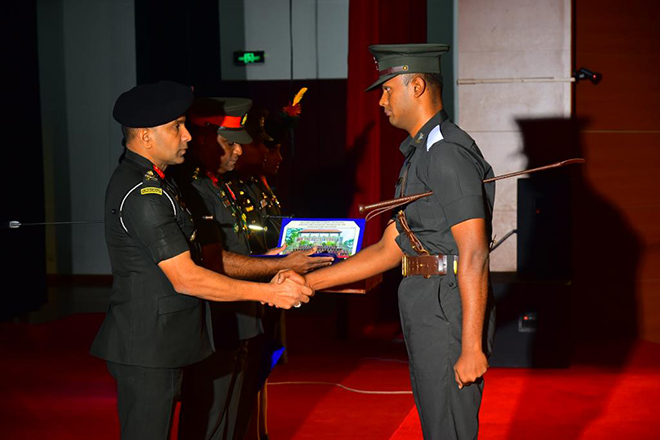 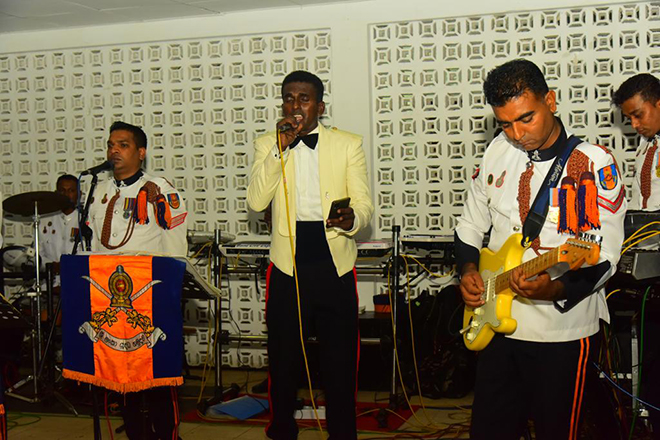 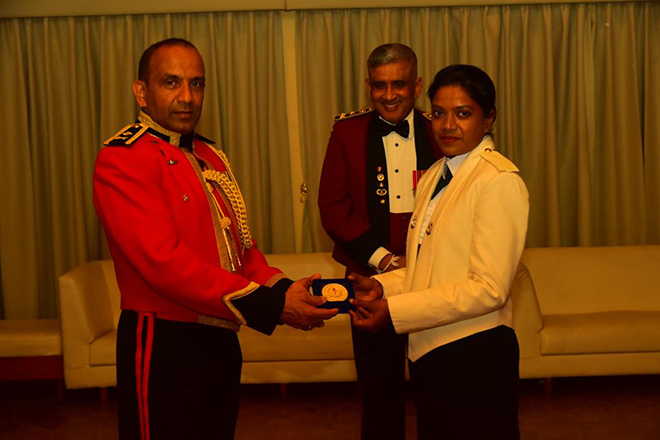