TRAINED AND TRANSFORMED 10 TO BE PROFESSIONAL HORSE-RIDERS

The Equestrian Section formed in 2013 functions as one and only Equestrian Club of the Sri Lanka Army which offers extensive contribution to military and national ceremonial parades while assuming the responsibility of training professional and qualified horse riders to the Sri Lanka Army.

The second successful course conducted for fourty days by the Equestrian Section of Sri Lanka Military Academy produced ten professional riders to the Army and its Certificate Awarding Ceremony was held at the Army Golf Club bungalow with the participation of Maj Gen WWHRRVMNDKB Niyangoda RWP RSP USP ndu psc, the Commandant of the SLMA on 7 April 2022. The batch which consisted of nine NCOs from SLASC and one NCO from Gajaba Regiment received their certificates from the Chief Guest. More importantly, Pvt Dayarathna OWGVH of SLASC showed his excellence in horse-riding during the course so that he was able to achieve the First in Order of Merit of the batch.

The Chief Guest praised the riders during his speech and emphasized on maintenance of discipline as soldiers, importance of applying the practical knowledge and experience on ground and physical/mental stamina to become workable characters of the Army. The culmination of the Horse Riding Course- 2 was witnessed by Wing Heads, a few senior officers, officers, ASM along with some NCOs. 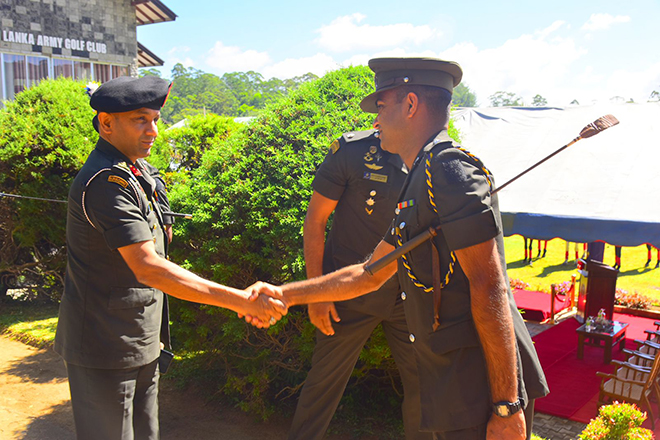 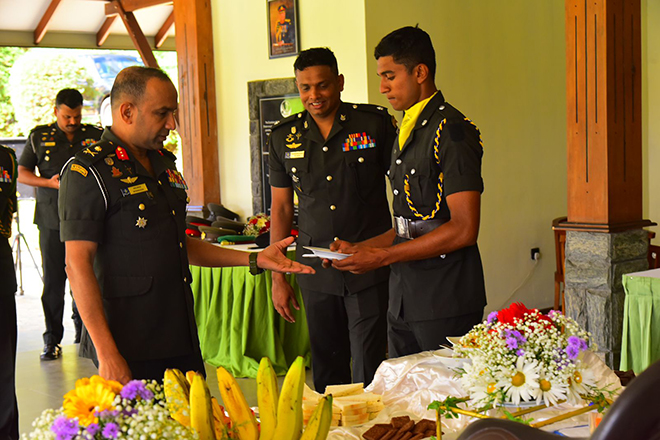 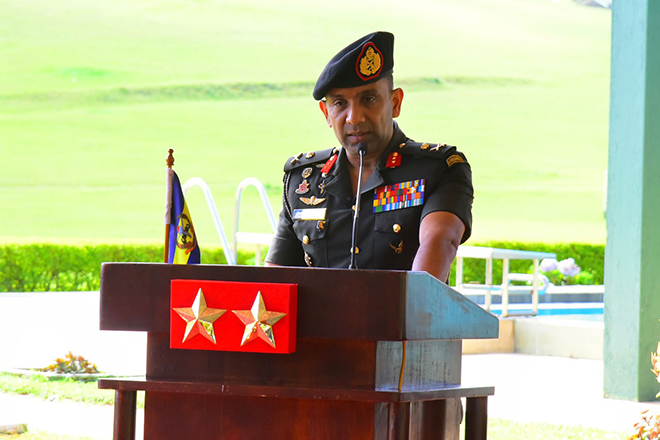 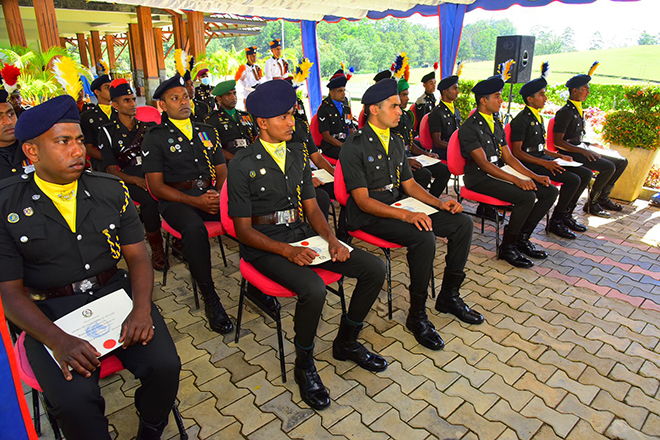 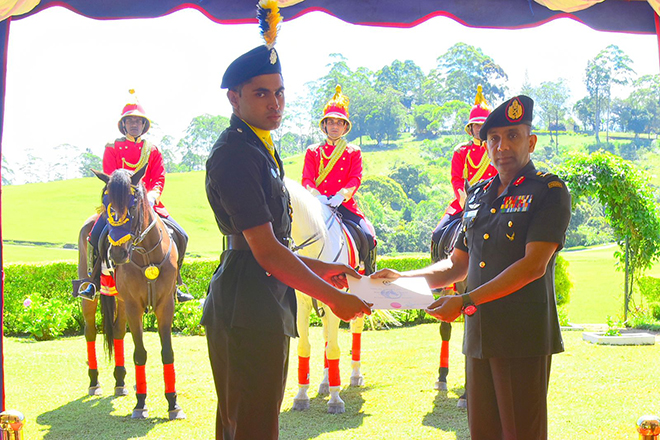 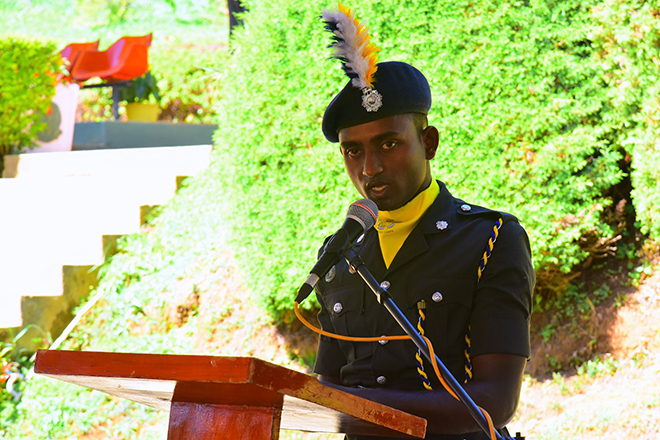