Study Tours intend to bring knowledge and pleasure through outings. On 05 April, 2022, a delegation of 44 naval personnel including 3 officers at the Naval Military Academy (NMA), Trincomalee toured the Sri Lanka Military Academy (SLMA) as one of the fine destinations of their annual study tour. At their arrival to the military academy, the delegation was warmly welcomed at the main entrance by the Adjutant-OCW along with a few representatives of the Cadet Government.

The visit was begun with the briefing on the significance of the Monument of Peace, Parade Square and Vision Structure. Afterwards, they were educated on the role and tasks of the Sri Lanka Military Academy, Diyatalawa through an inclusive presentation and a documentary at the Sino Lanka Friendship Auditorium. After that, they visited some of the prominent training facilities of the academy premises such as Laphir Auditorium, Smart Classroom, Library and the Academy Equestrian Section. Meanwhile, an interactive session was facilitated to share experiences of the trainees of the both military academies followed by a pose of a group photograph at the Cadet’s Mess with the presence of the Commandant-SLMA. Finally, their visit was intensified by taking them to the general area Fox Hill where Exercise Seetha Sulang was being conducted for junior officer cadets. 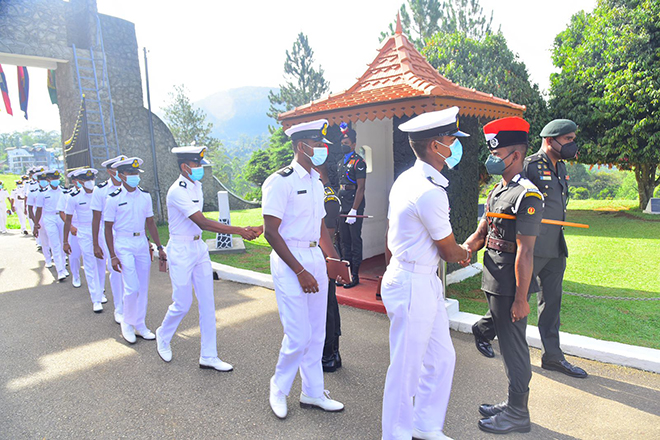 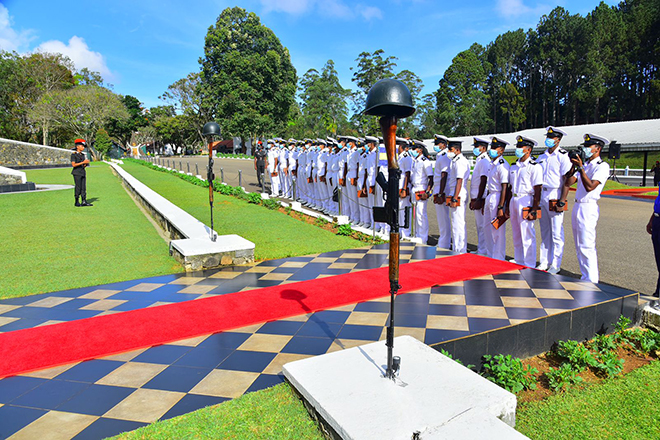 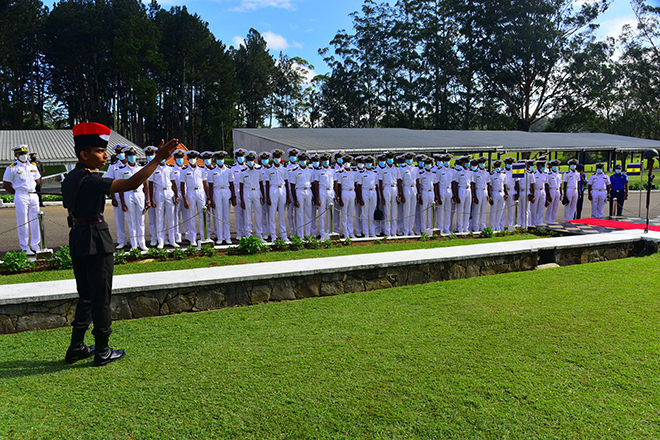 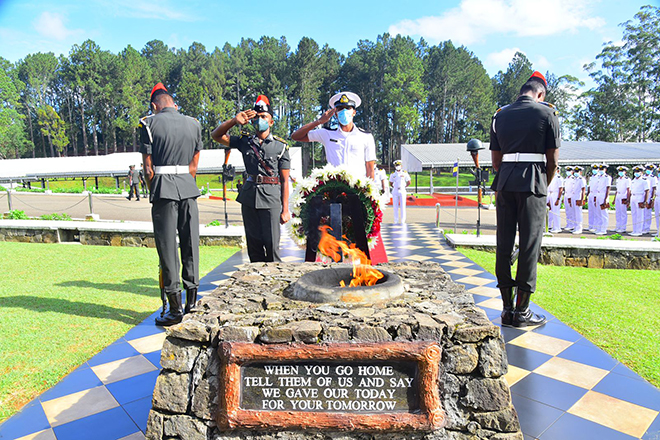 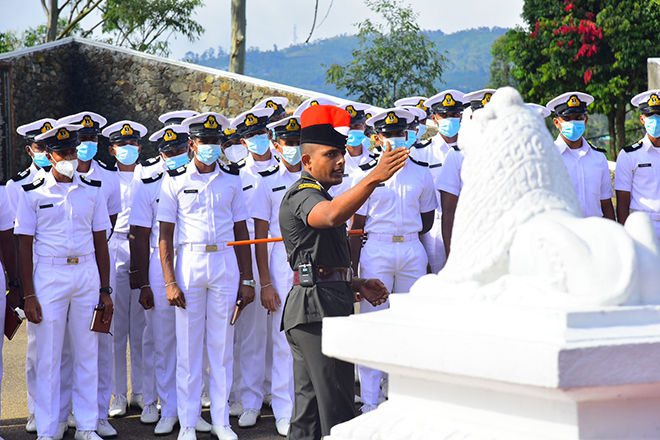 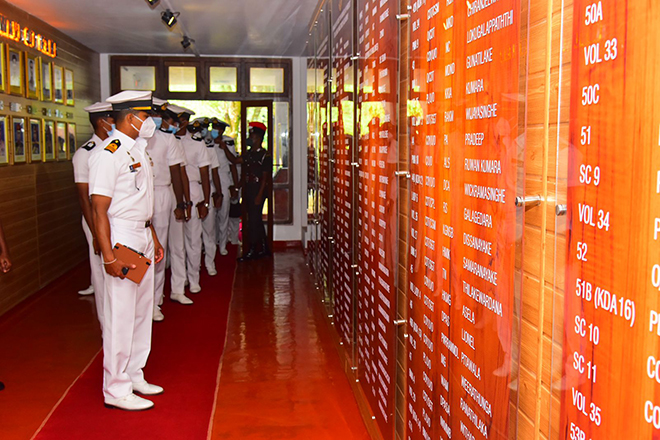 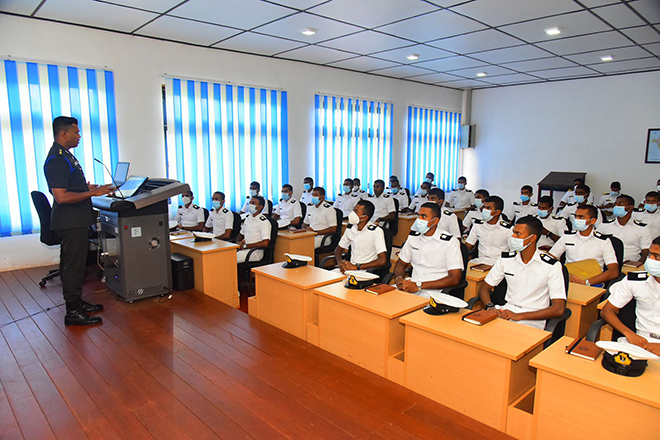 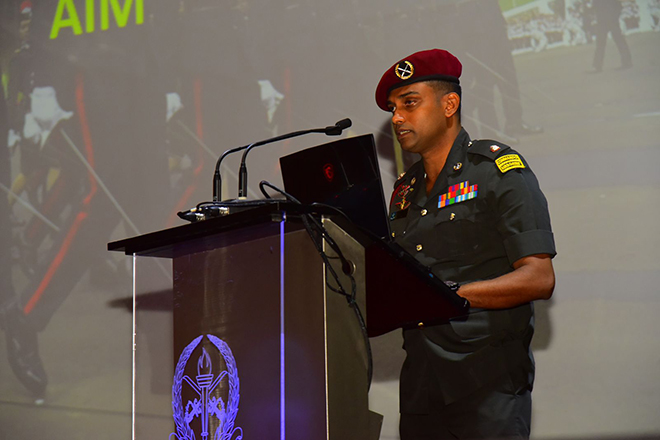 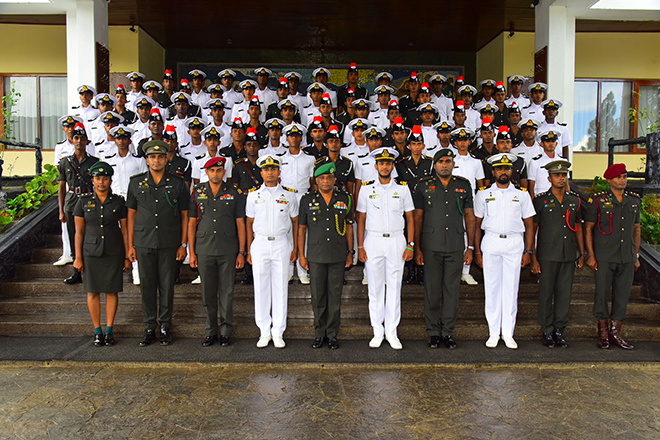