Volleyball introduced in 1895 as an indoor sport by William G. Morgan has proven to be a much popular game of both gender played at school, provincial, national and international formats. This game is considered to be the national sport of the country which was introduced in 1916 by Mr. R.W Camack. In military sports and training, Volleyball holds a prominent place as it encourages trainees to develop sportsmanship fostering courage, speed and agility, physical fitness, stamina and endurance.

On 20 eve of March 2022, the final encounter of the Inter-Company Volleyball Tournament – 2022 was held at the Academy Gymnasium with the participation of Intake 91, 92,91B, Lady 19, 61(V),61A (V), Lady 18 (V), DE 1/2022 and SC 19 and the event was graced by the Commandant of the military academy, Maj Gen WWHRRVMNDKB Niyangoda RWP RSP USP ndu psc as the Chief Guest. The initial matches among teams of four Companies were conducted from 16 March to 18 March and the final encounter between Balana Company and Randeniwela Company took place last evening.

Forceful and aggressive strikes of competitors of the both companies climaxed spectators’ excitement and entertainment. The head-to-head match finally crowned a triumphant victory over Balana Company as the Champion of Inter-Company Volleyball Tournament – 2022 whose flag was flown high above all other Companies’ due to excellent sportsmanship displayed by CDT/Cpl RWDS Welikubura, Cdt/Sgt DPJC Jayathilaka and O/Cdt KA Dushan. Their outstanding performance were appreciated at the presentation with trophies for the Best Player, Best Attacker and Best Setter by the Chief Guest. The place of the First Runner up was secured by Randeniwela Company while Vijithapura Company was able to take up the place of the Second Runner up. The lady cadets of all Intakes through an exhibition match showcased their indifference in the game of Volleyball.

More importantly, the cadets’ music band ‘THE LEAD” brought non-stop popping entertainment to the participants with diversified music genres while the comperes could perfectly synchronize the event on the top of their public speaking talents. The event was attended by the Deputy Commandant, Wing Heads, senior officers, officers, NCOs and officer cadets of the SLMA. 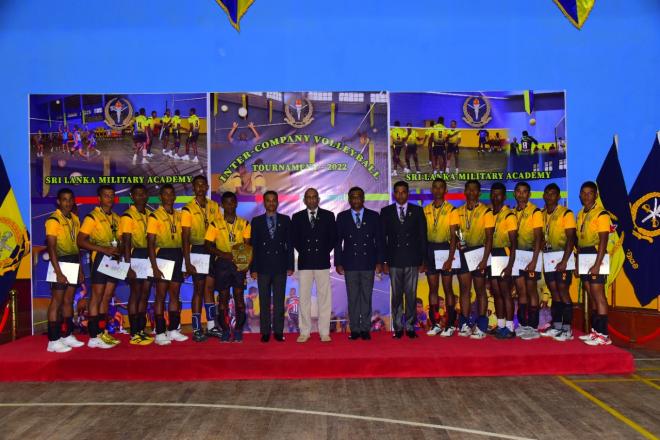 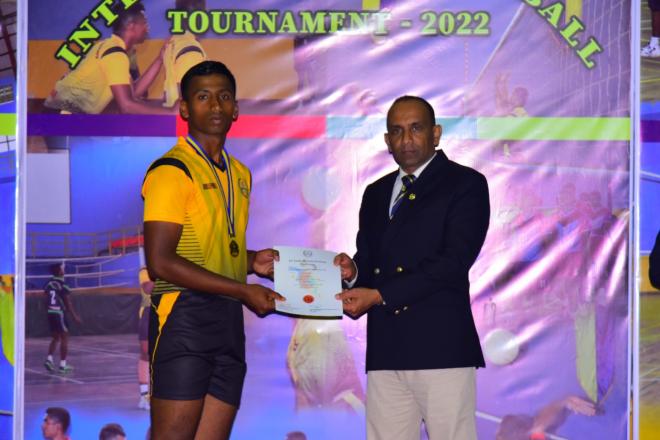 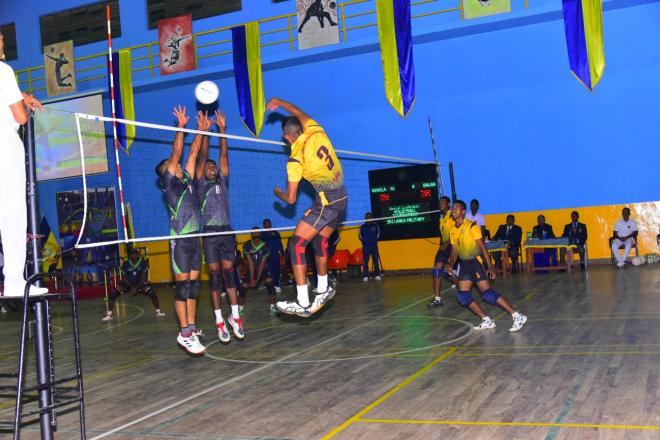 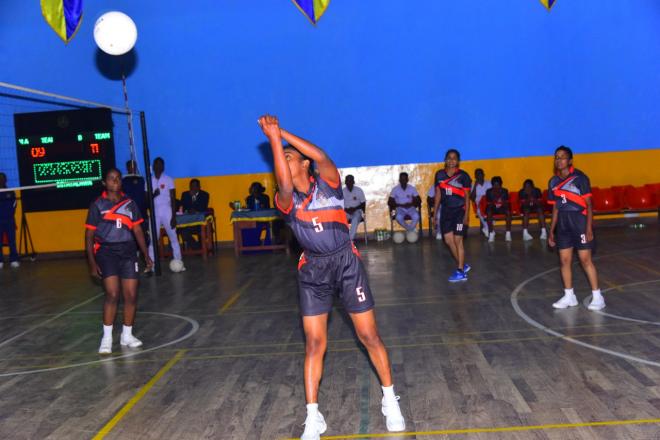 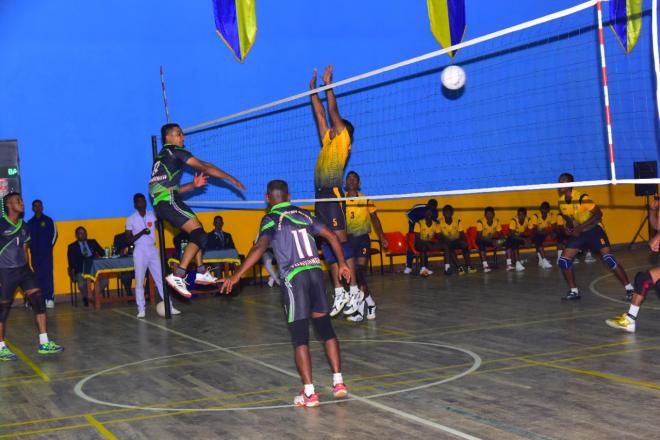 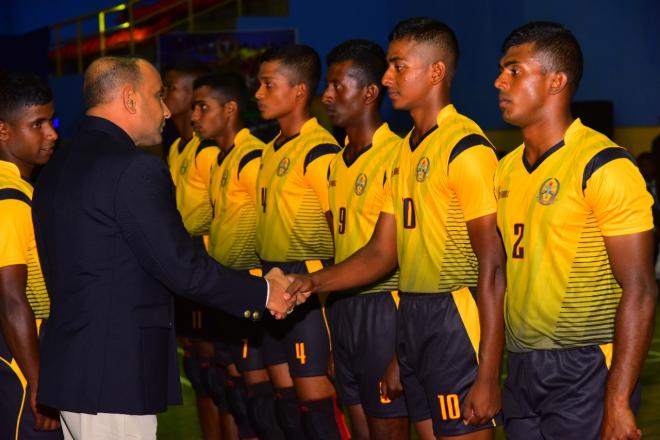 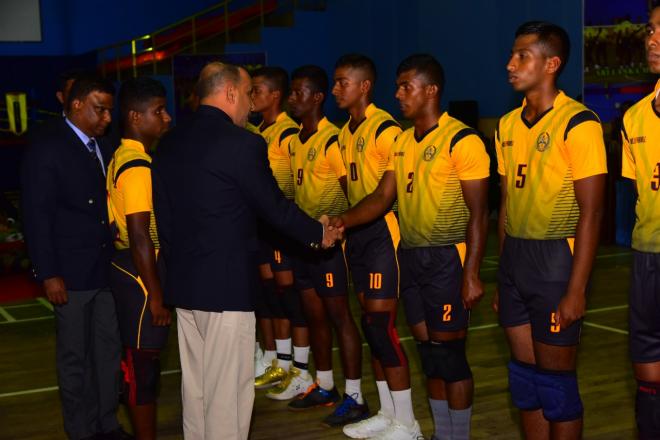 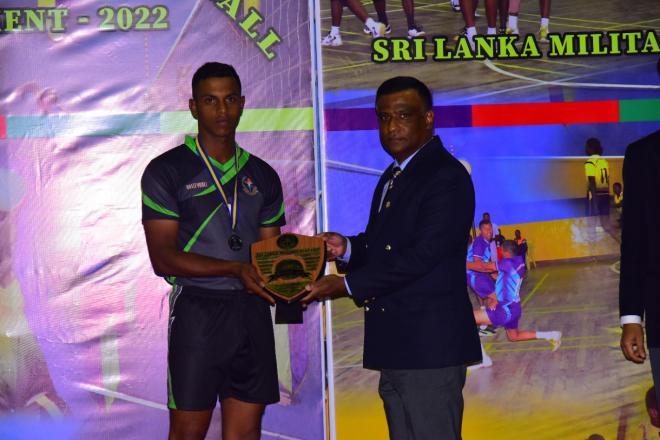