A ceremonial parade which comprised of six squads namely Vijithapura, Gannoruwa, Randeniwela and Balana companies, the Training Support Company and the Admin Company was accorded in honour and appreciation of the invaluable service rendered by the outgoing Commanding Officer.

The Commanding Officer by addressing the parade recollected his three-decade long military life and encouraged the trainee cadets to follow their training in fresh spirit and determination. Afterwards, his duties were handed over to the incoming Commanding Officer, Lt Col E W R S B Ehelepola USP USACGSC. His tenure as a commanding officer was intensified by planting a sapling at the OCW premises. In front of the Academy Headquarters, a group photograph was taken and a traditional tea party with the participation of officers, other rank instructors and officer cadets was hosted at the Coffee Bar of the Col Fazely Laphir Auditorium. In the evening, a special farewell dinner was offered in hospitality for Col WBMKGK Weerasekara WWV RWP RSP USP psc at the Officers’ Mess. 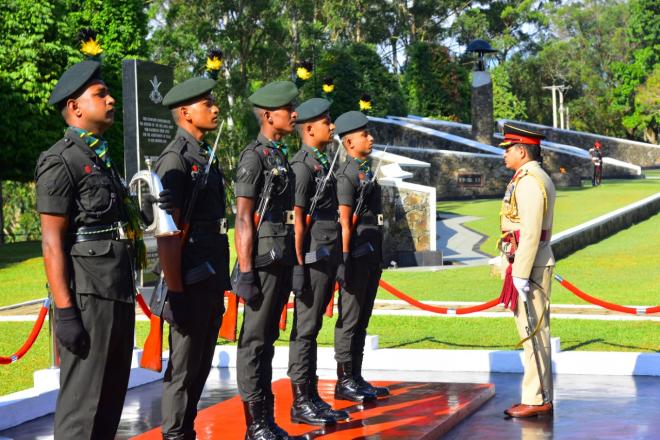 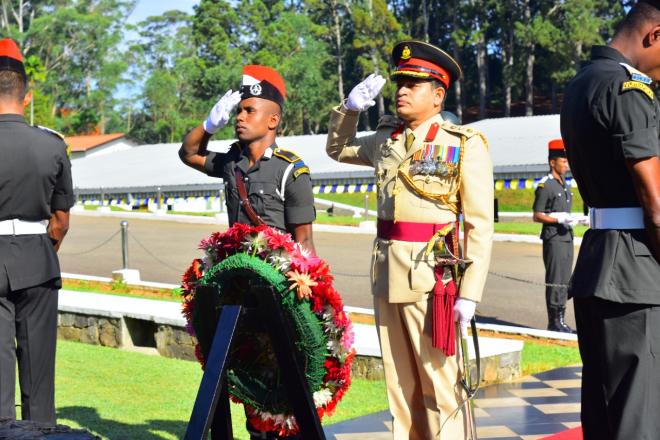 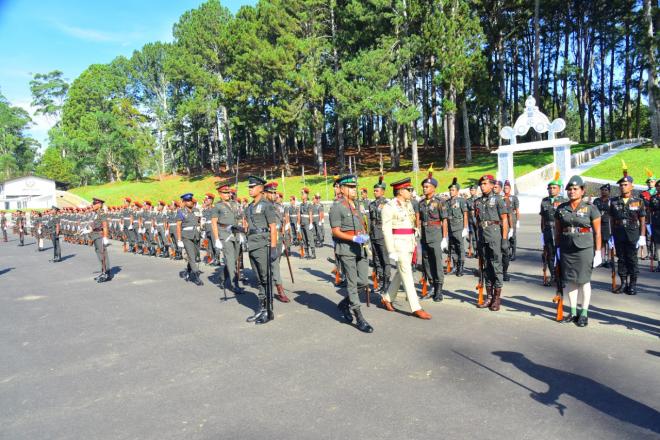 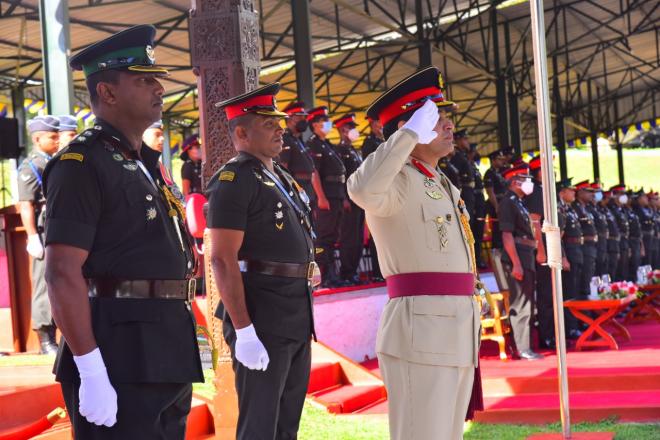 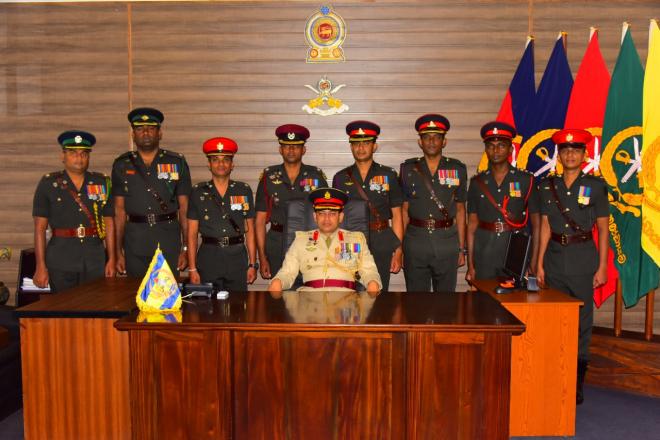 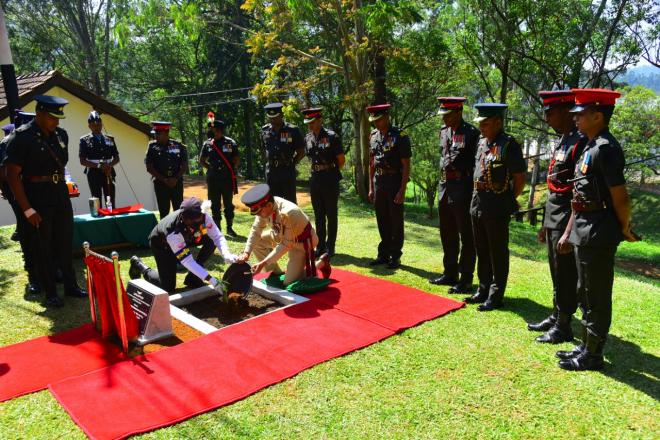 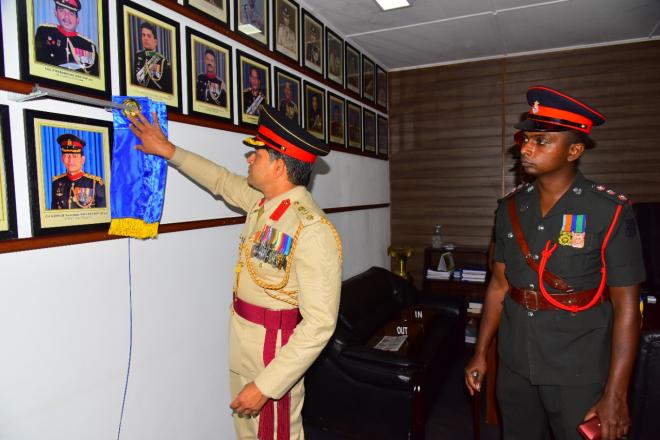 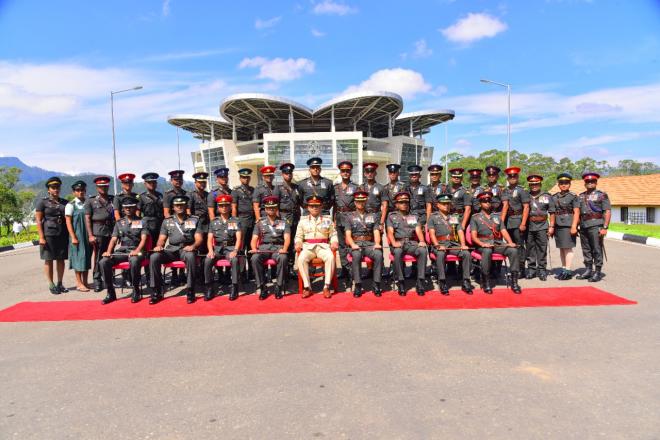