‘Independence Day’ is one of the special national festivals of Sri Lanka which is meant to commemorate the country’s independence from British rule in 1948. This triumphant day is celebrated all over the country through flag-hoisting ceremony, dances, parades and performances.

On 04 February 2022, the Sri Lanka Military Academy joined in cerebrating the 74th Independence day by conducting a ceremonial parade consisting of 62 officers, 118 NCOs, 100 officer cadets, 22 civil servants. The ceremony was graced by the Commanding Officer-Administration Wing, Colonel G C V Fernando by representing the head of the Military Academy along with a few senior officers.

Following the program, the national flag was hoisted and the national anthem was sung. A moment of silence was observed to honour and respect the fallen warriors in recent and past confrontations. Afterwards, the Commanding Officer addressed all ranks in the parade and insisted on hard-earned peace, sacrifices made during the past war, sustenance of the peace, army’s commendable contribution at present to the government efforts and nation- building programs. Giving a prominence to the special day, trees were planted around the premises of the military academy with the participation of wing heads, officers and other ranks. Finally, a cleaning campaign was launched to uproot foreign floras within the geography of the camp. 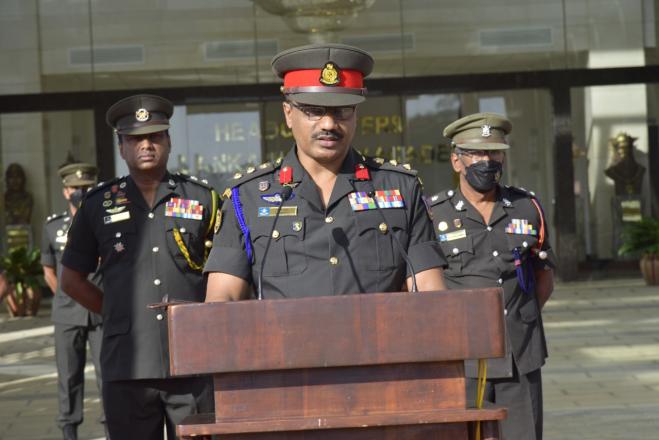 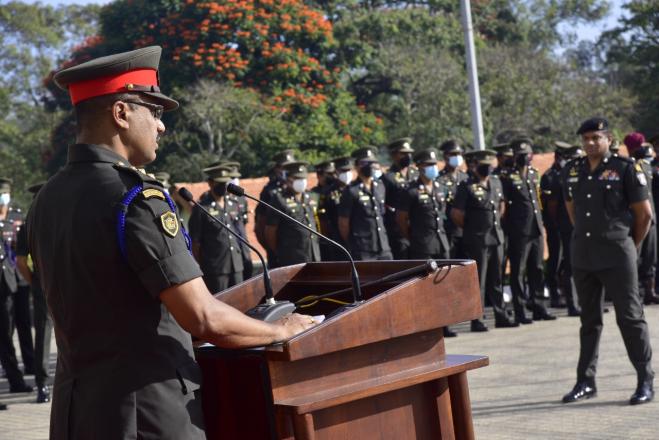 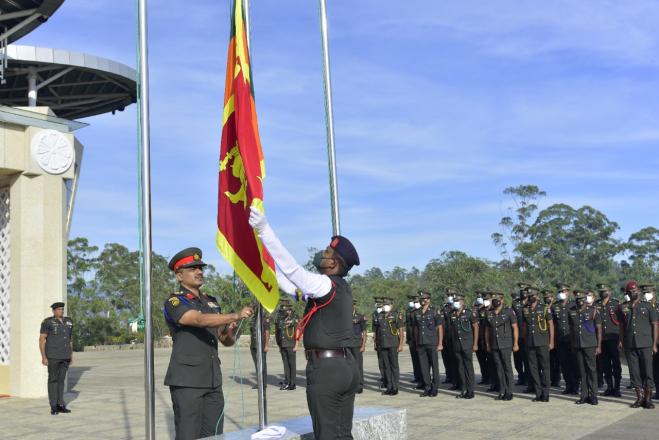 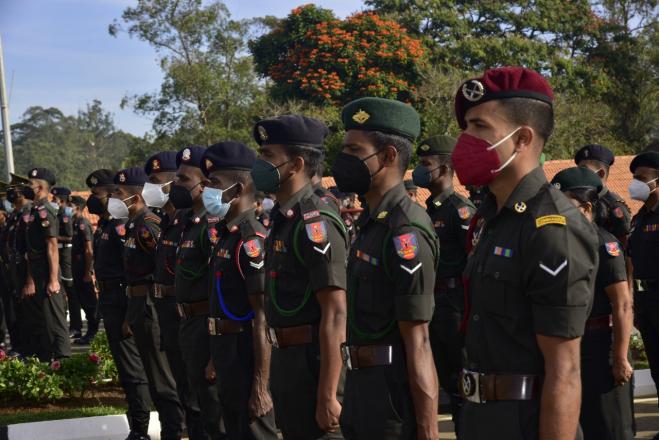 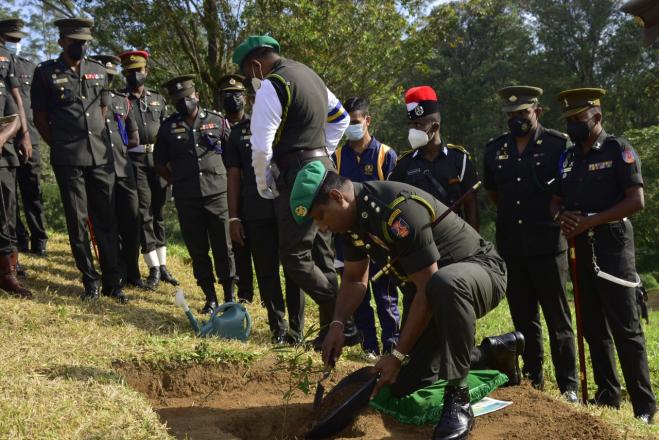 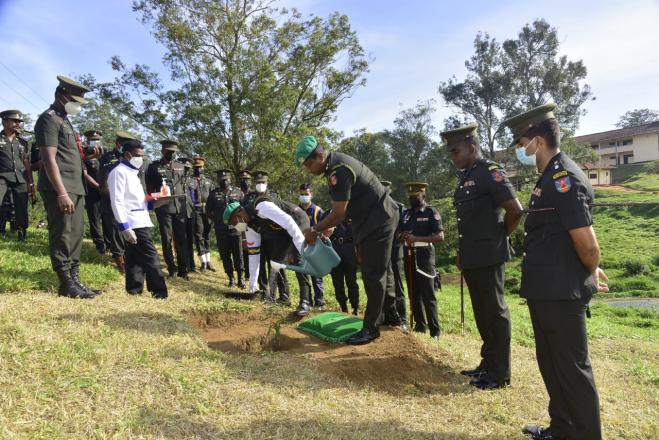 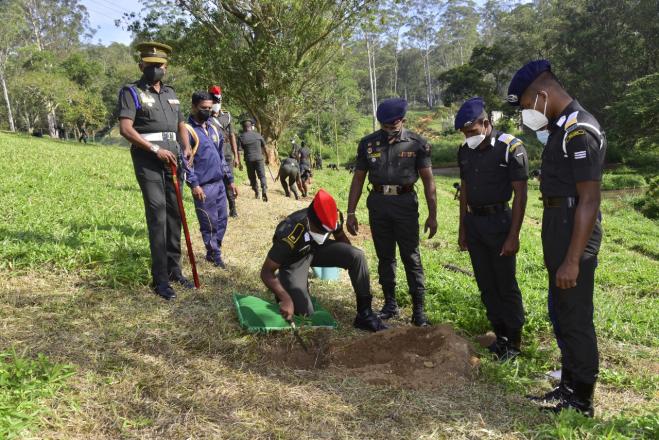 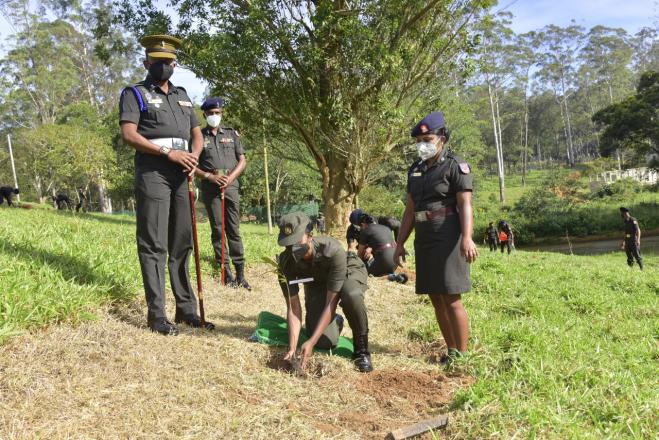