THE NEW BEGINNING ON ANOTHER 365-DAY SPLENDID JOURNEY

A New Year signifies the opening of a new chapter in everybody’s life with motivation, refreshment and a working spirit. On 3rd January 2022, the Sri Lanka Military Academy formally began its job of work for the new year 2022 with a flag hoisting ceremony.

At the outset of the ceremony, the National and Academy flags were hoisted by the Commandant Brigadier WWHRRVMNDKB Niyangoda RWP RSP USP ndu psc and the Deputy Commandant Brigadier WSN Hemarathna RWP RSP psc of the Sri Lanka Military Academy and then the national anthem as well as the Army song were sung. Afterwards, a two-minute silence was observed in gratitude of supreme sacrifice made by gallant heroes in past wars. In order to carry out assigned tasks and responsibilities with efficiency and much preparedness, the Adjutant of SLMA, Major RAA Ranawaka RWP RSP USP psc read the public service oath which was religiously pledged by all officers, other ranks and civilian staff of the Academy. The Commandant’s speech which was made afterwards brought well wishes to his staff members for a happy and prosperous new year and underscored the importance of quality enhancements of the officer cadets who are molded to become worthy and effective leaders of the Sri Lanka Army beyond the materialistic upgrades. Further, he emphasized on the significance of maintaining unity and cooperation among all wings, ranks and personnel of the military academy in order to accomplish the mission of the Academy successfully amidst different forms of challenges.

The first day of the new year-2022 was signified with arrangement of a traditional tea party at the Headquarters which symbolizes the togetherness, virtue and collaboration of the working forces of the Academy. 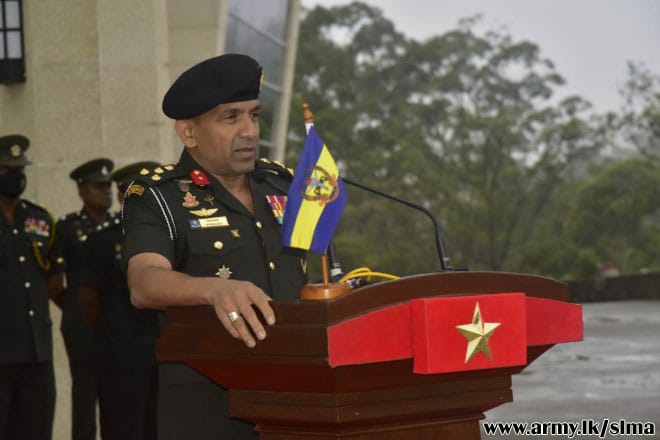 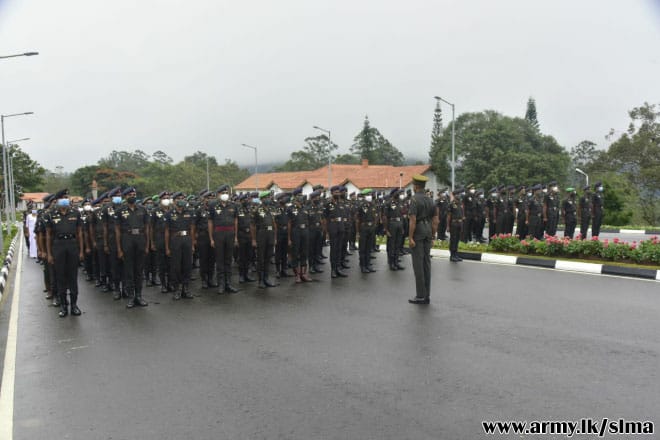 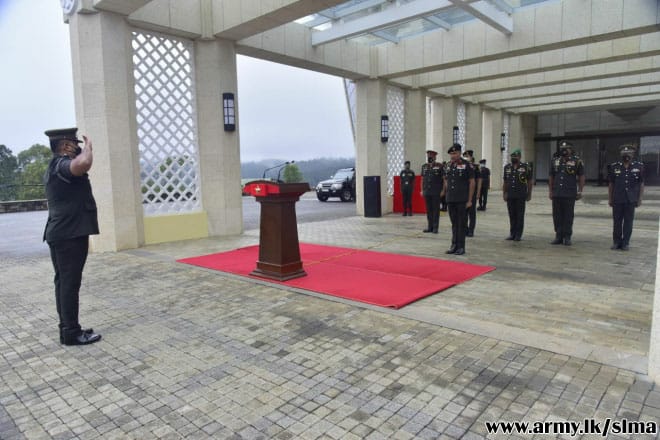 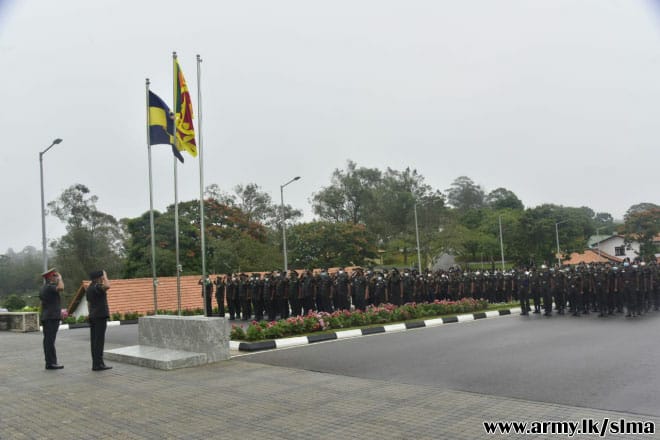 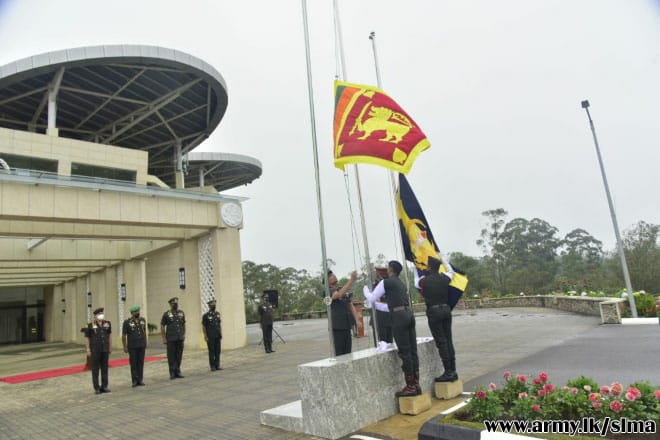 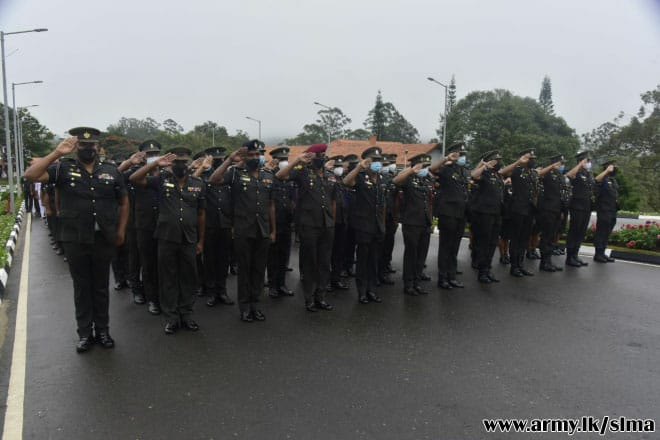 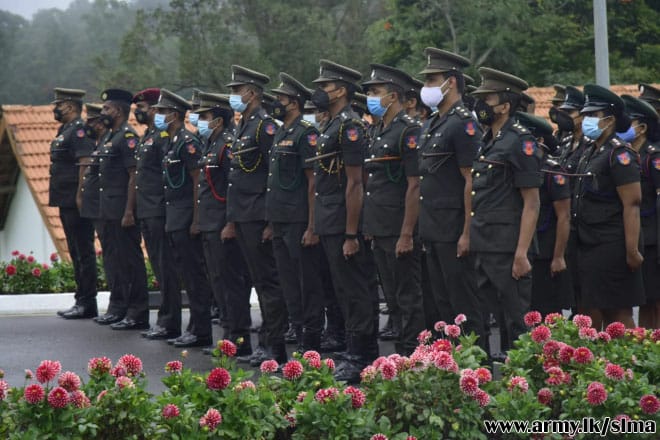 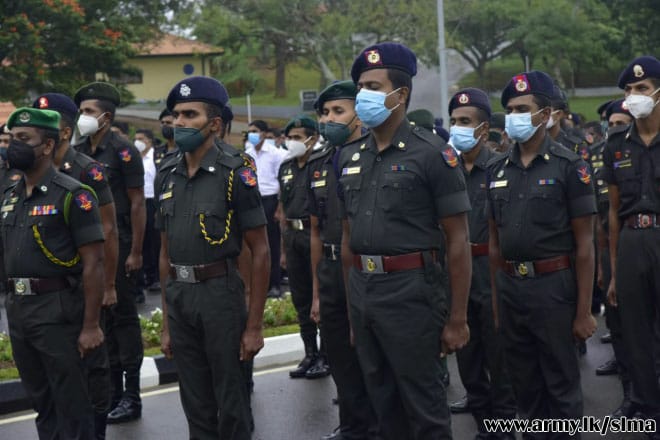