Customarily, the Sri Lanka Military Academy conducts the Commandant’s Presentation and Parade two days prior to the Final Presentation and Commissioning Parade of passing out intakes. This practice helps, in fact, to extend timely guidance, encouragements and compliance for onward progression of the upcoming POP related events. On 15th eve, the Commandant of the Military Academy graced the Research Presentation conducted by the passing out officer cadets at the Sino-Lanka Friendship Auditorium. The following day marked the Commandant’s parade which claimed the intensity and splendor of the Commissioning Parade.

The Chief Guest of the both events was the Commandant of the Military Academy, Brigadier WWHRRVMNDKB Niyangoda RWP RSP USP ndu psc. At the arrival, the Commandant was explained on periodic evolution of Taliban in the South Asian region and the conceptualization of their research with six pictorial presentations. Then, a comprehensive presentation on “The Rise of Taliban in Afghanistan and its Spillover Effects on Terrorism and Extremism in the South Asia Region” was conducted by the presentation team of passing out intake 89, 90, 89B, 60(V) and Lady 17(V) with the supporting teams of the presentation. Having viewed the presentation and public speaking talents of the youth, the Commandant stated the significant role of thorough academic research to excel in the field of military.

Commandant’s parade held on 16th morning carried a gorgeous experience of a magnificent ceremonial parade which had been formulated with a Colours Squad, a Parade Commander, a Parade 2IC, a Cadet Command Element, the Drill Instructors Squad, eight Passing Out Cadets’ Squads and four Backup Squads. The drill sequence of a ceremonial commissioning parade performed by the passing out officer cadets was thoroughly pursued and inspected by the Chief Guest. By speaking to the officer cadets at the venture of their commission, the Commandant flashbacked his sweet and bitter memories at the Military Academy as a trainee and underscored how the training, experience and values inculcated during the training could shape up the life of an army officer. 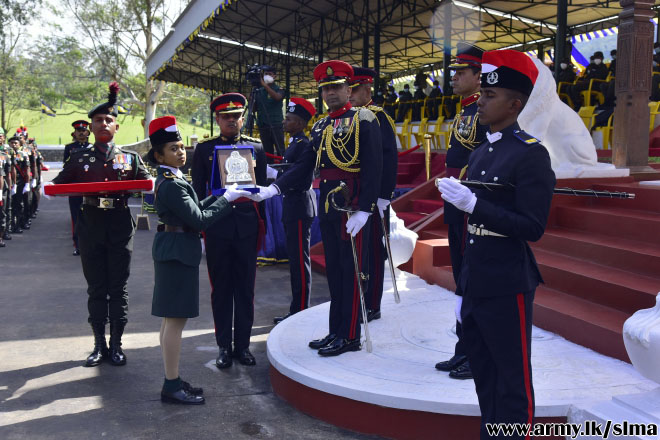 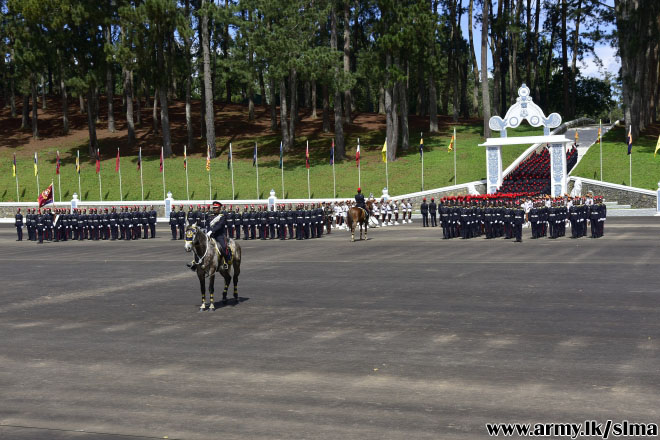 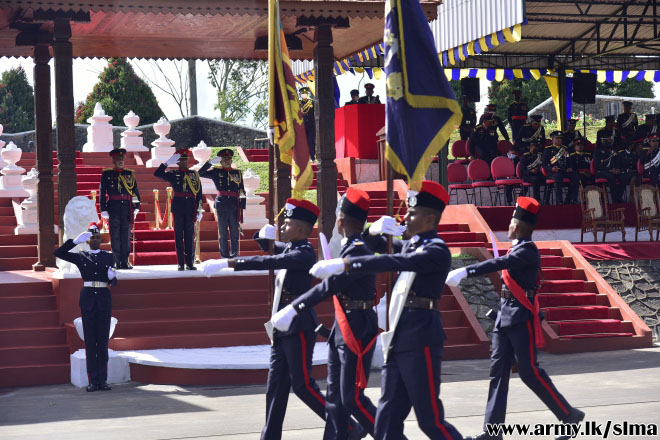 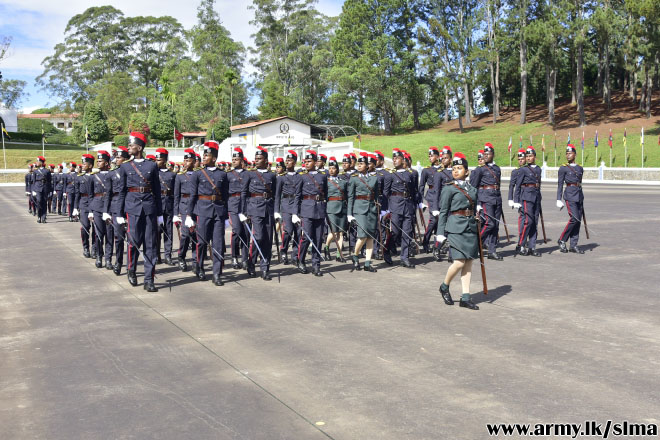 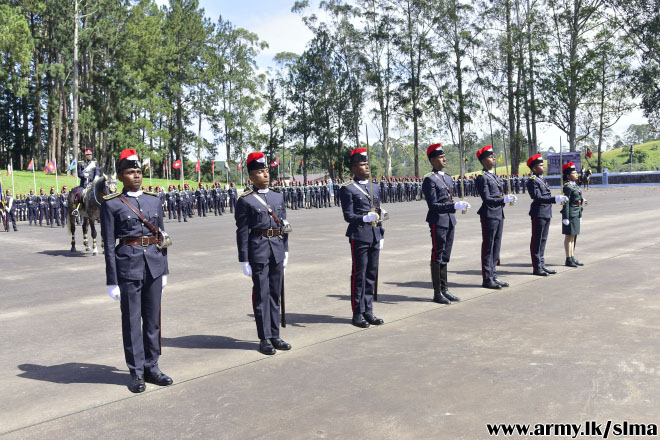 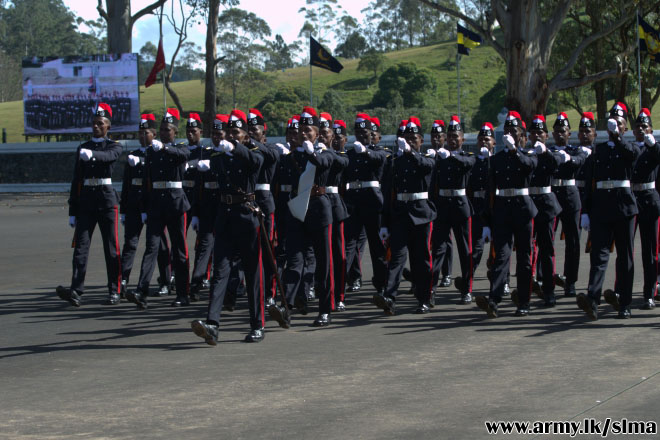 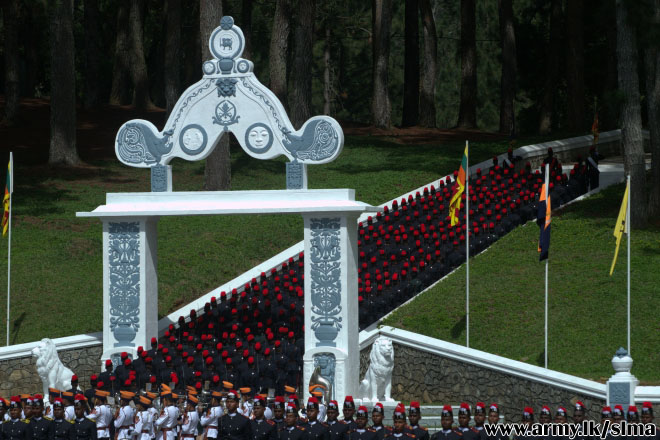