The annual Awards Ceremony of the Sri Lanka Military Academy is one of the most fabulous and customary events which is organized with the aim of recognizing and appreciating the excellent achievements of trainee officer cadets in multi-disciplinary aspects during the year. The Awards Ceremony held subsequent to the Commandant’s Parade becomes one of the ever memorable and iconic events in officer cadets’ life where their outstanding performance during the year receives the due recognition in public with the award of certificates, trophies and medals by the Commandant and Wing Heads of the Academy.

On 16th December, the Awards Ceremony – 2021 was held at the Sino-Lanka Friendship Auditorium and the Commandant, Brig W W H R R V M N D K B Niyangoda RWP RSP USP ndu psc graced the occasion as the Chief Guest while the Deputy Commandant, all Wing Heads, all members of the staff and officer cadets were also present. The exceptional performance of officer cadets during the year 2021 was evaluated in extracurricular activities such as Drill Competition, Sports Meet, Boxing Competition, Combat Firing Meet, Best Shot Competition and academic and military disciplines. At the Awards Ceremony - 2021,108 recipients were appreciated in recognition of their excellent performances and achievements. These awards are certainly an inspiration and a source of motivation to everyone who receives the awards and also all others who are undergoing training at SLMA.

Some of the fabulous prizes awarded to officer cadets were the Best Platoon in Drill competition, Highest Aggregate in Academic Subjects and Military Subjects, Best Syndicate presentation, First in Order of Merit and Second in Order of Merit of all passing out intakes: Intake 89, 90, 89B, 60V and Lady 17 (V). Meanwhile, the unveiling of name boards of the “Fittest Cadet” and the “Best Shot” was also done by the Chief Guest. 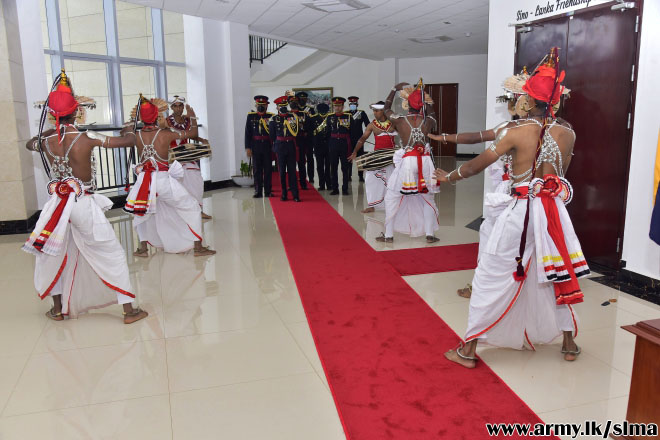 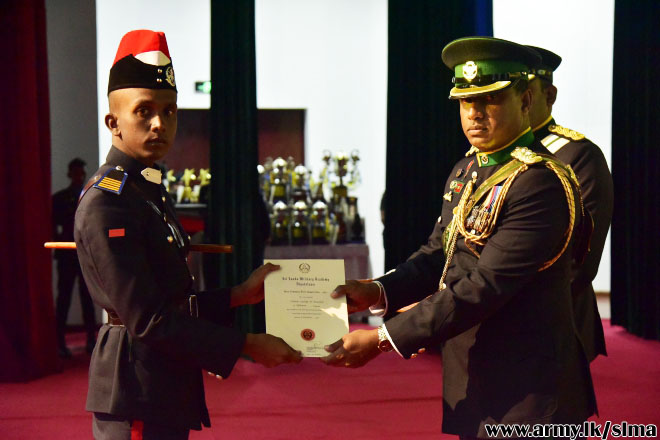 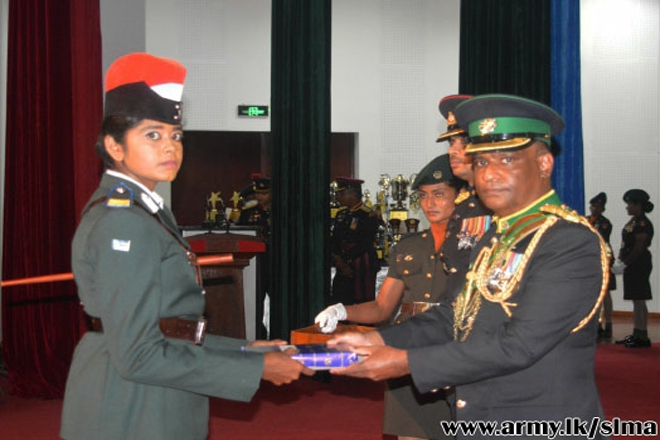 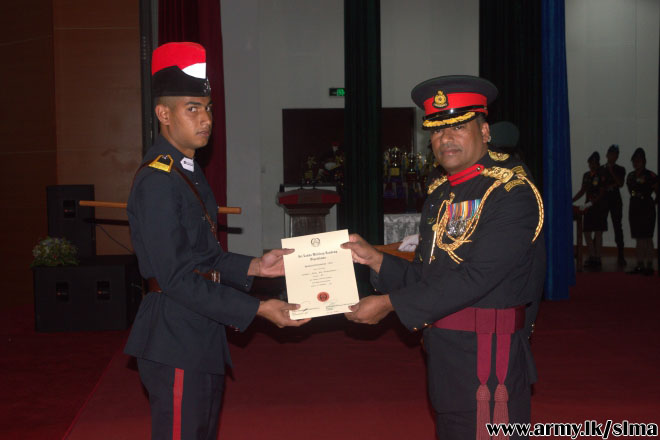 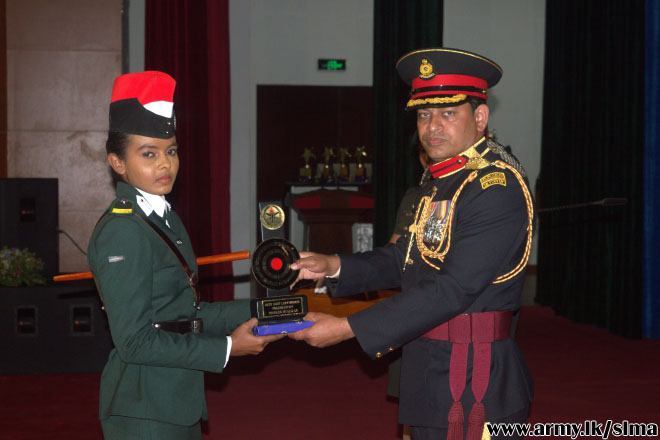 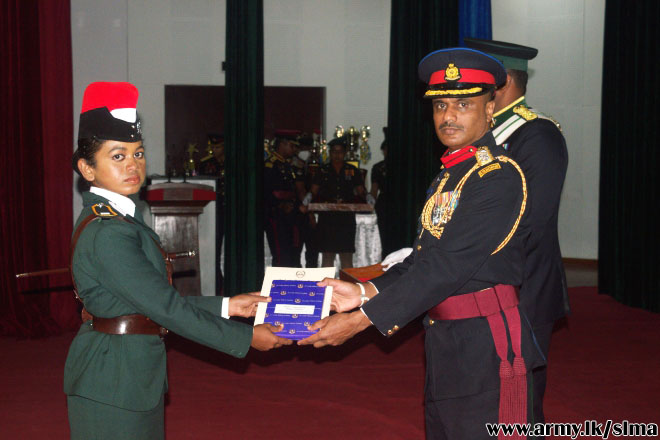 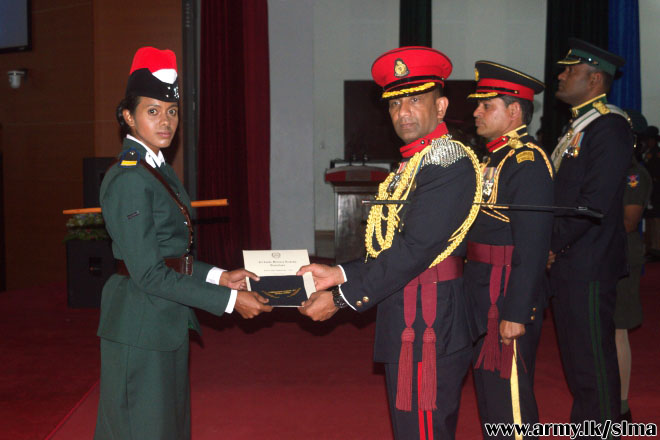 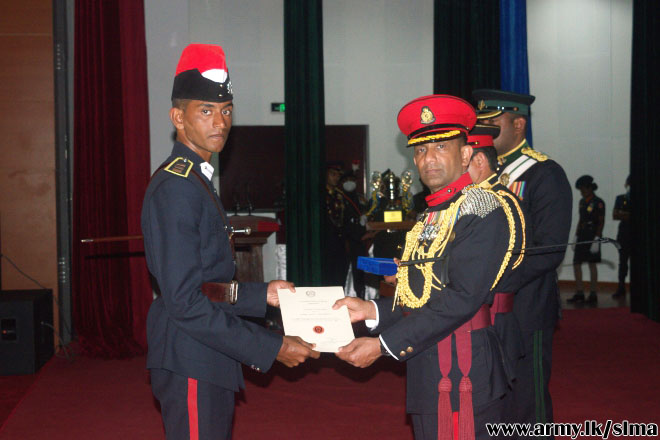