THE BEAT OF YOUNG HEARTS ORCHESTRATED BY “THE LEADS”

Music, a wonderful creation of the human with vocal articulation is universal with its invisible healing power. Once human ideas are blended with music, songs are born, which brings a deep meaning to our lives. “Three Thal” was an indoor musical concert organized by the Academy band, “THE LEADS” with the participation of all intakes of the Academy.

This was a brainchild of the Commandant of the Military Academy to stage aesthetic talents of trainees in varied genres like singing, dancing, instrumental music and dramatic skills with the idea of giving the officer cadets who are undergoing strenuous tight training schedules, an opportunity to refresh their tiresome mindsets and to dwell in the world of music for a break. Thereby, they are able to gear up themselves to follow their training with high preparedness and concentration.

On 15 October evening, “THE LEADS” was able to materialize the idea by organizing an ever entertaining musical concert to all the members of the Academy with the voluntary participation of multi-talented officer cadets in the field of music, dancing and acting. The programme consisted of very entertaining and creative performances which could climax the pleasure of all spectators.

The first part of the event began with popular music and dance by Officer Cadets showcasing their group songs, medleys, duets, music sessions, dancing and instrumental mashup. Further, Officers contributed with a few songs to add a glamor to the event. The second part of the session was an appreciation of classical music to impart the spectators with their semantics through the harmony of music conducted by the Head of Training Team Lieutenant Colone SDKWMMI Waliwita RWP RSP USP psc.

The event was graced by Brigadier WWHRRVMNDKB Niyangoda RWP RSP USP ndu psc, the Commandant of the Sri Lanka Military Academy as the Chief Guest. The Deputy Commandant, All Wing Heads, Officers and families, Other Rank Instructors and their families also attended the event which gave a novel and romantic experience to their busy military life. 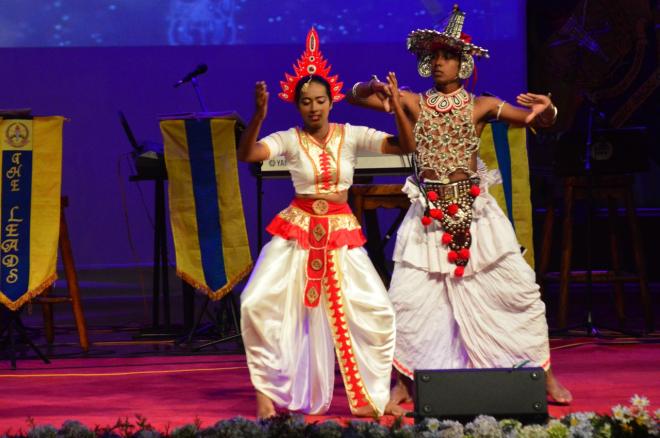 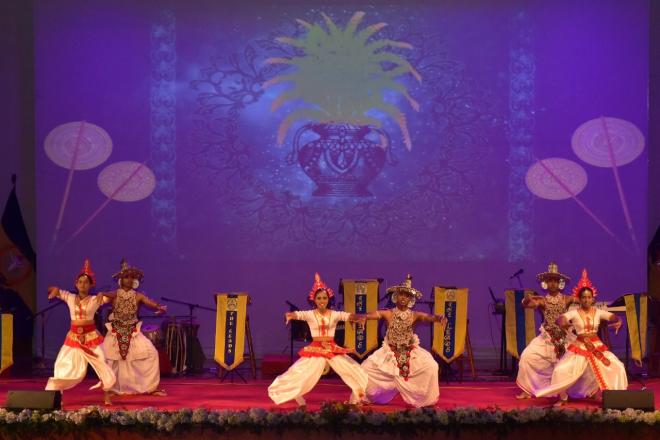 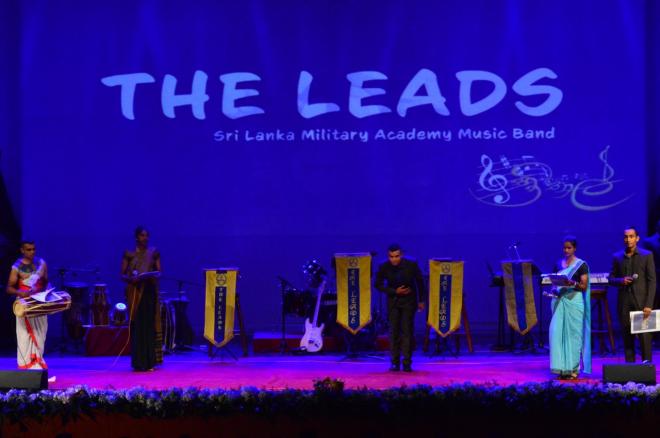 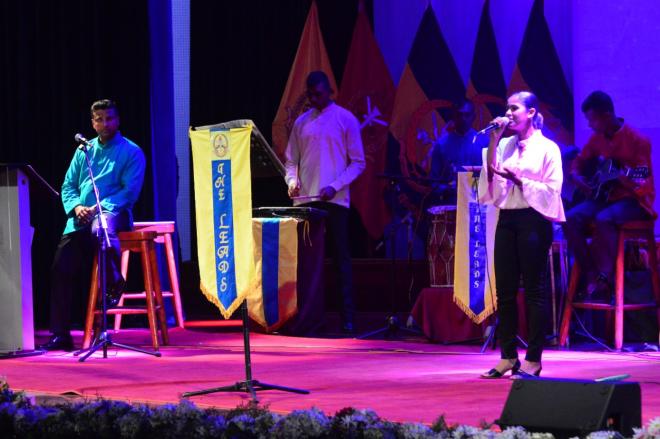 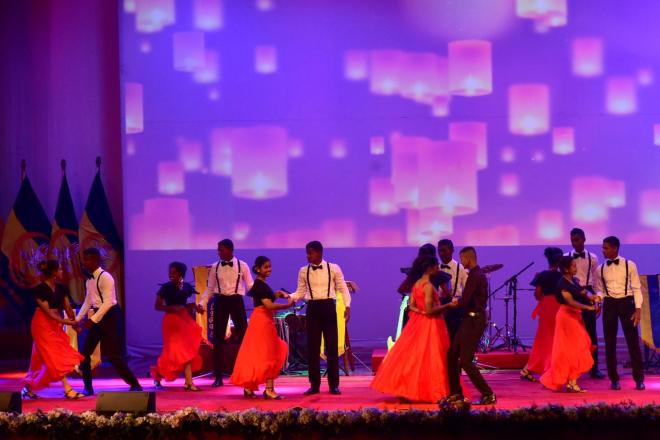 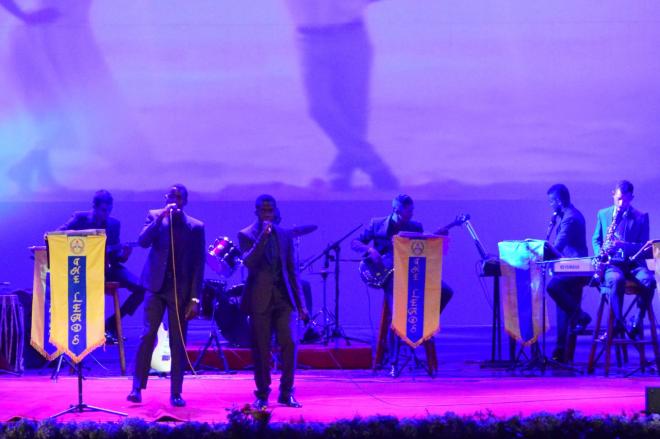 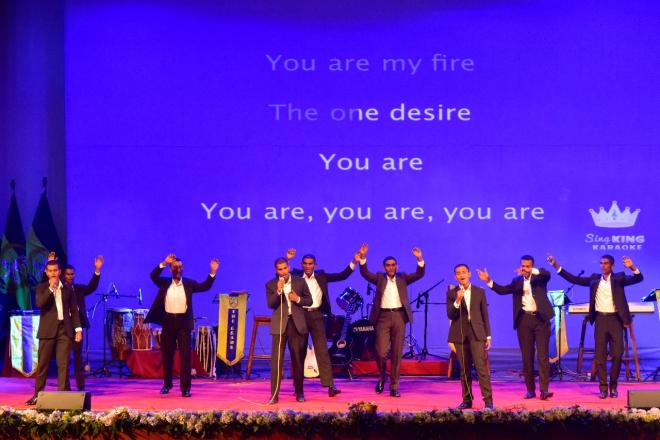 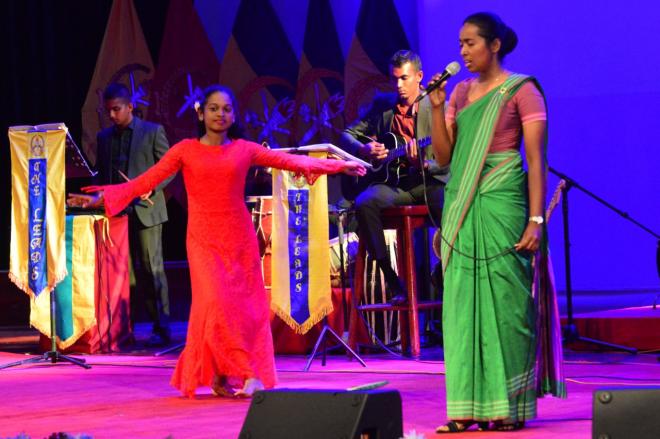 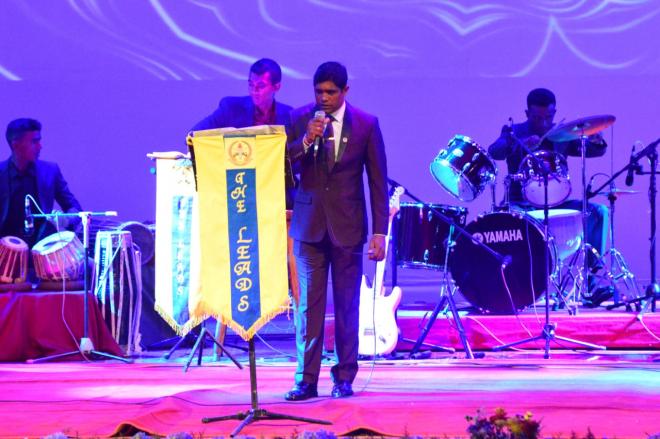 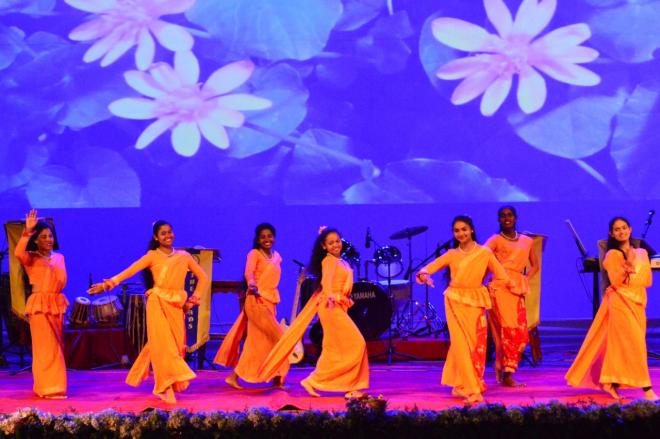 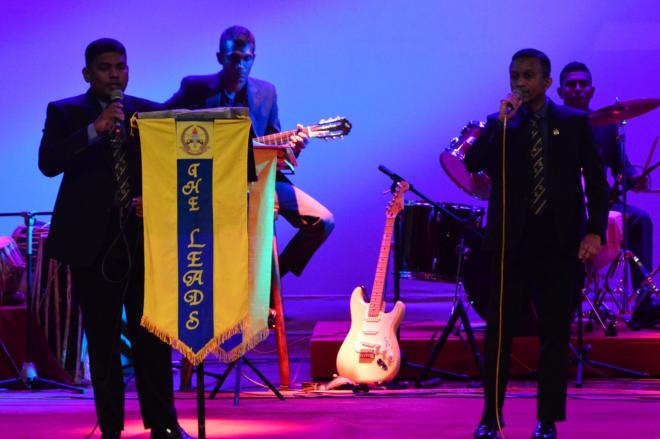 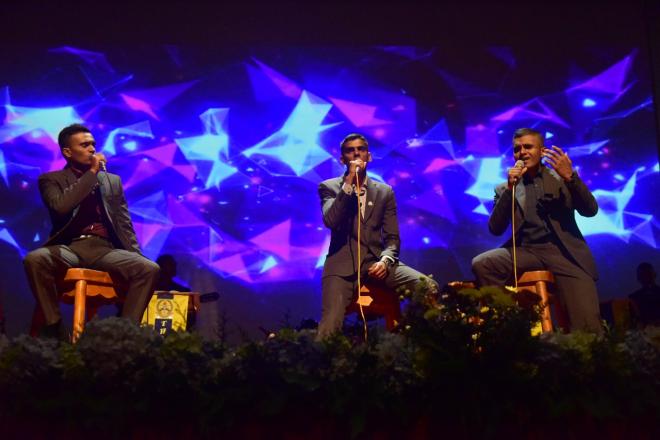 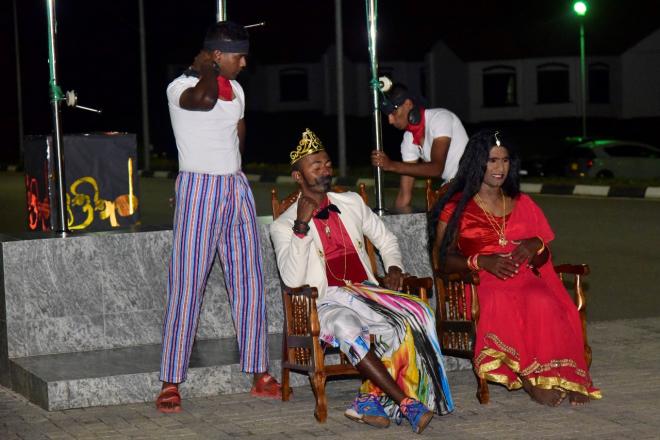