October 10, 1949 marked the establishment of the Ceylon Army which was composed of both Regular and Volunteer Forces. The Sri Lanka Military Academy conducted a special programme to celebrate the 72nd Army Day Anniversary celebrations on 10 October 2021. The programme commenced by hoisting the Army flag by the Commandant, Brigadier WWHRRVMNDKB Niyangoda RWP RSP USP ndu psc. Afterwards, the Army song was sung and a two-minute silence was observed in commemoration of the fallen war heroes. The Adjutant of the Military Academy, Major RAA Ranawaka RWP RSP USP psc SLLI read the felicitation message issued by the Chief of Defence Staff and Commander of the Army, General Shavendra Silva WWV RWP RSP VSV USP ndc psc MPhil , which conveyed the Sri Lanka Army’ s multi-disciplinary role in the wake of both traditional and non-traditional threats.

The Commandant addressed all troops at the Sino-Lanka Friendship Auditorium and made them aware of the importance of discipline and conduct which all military ranks and civil employees must abide by as per the Army Commander’s special instructions and directions issued on trends developing within the present day military. In the evening, a Bodi Puja was held to invoke blessings on the personnel. 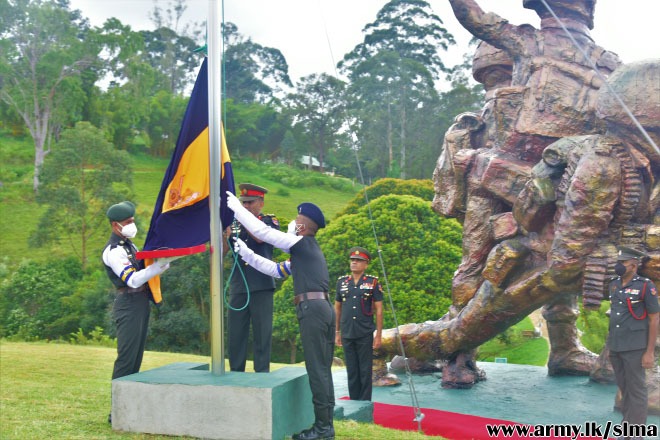 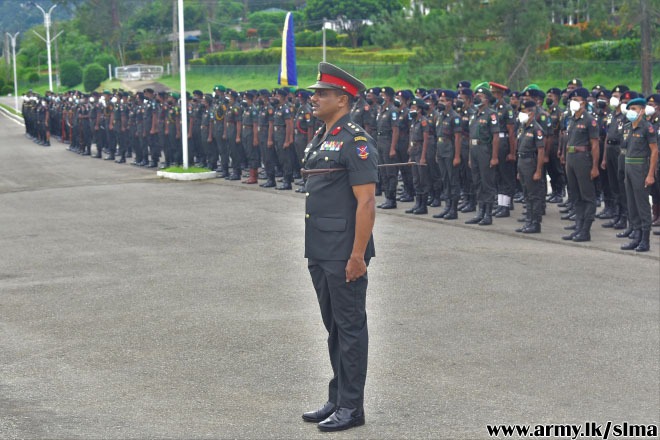 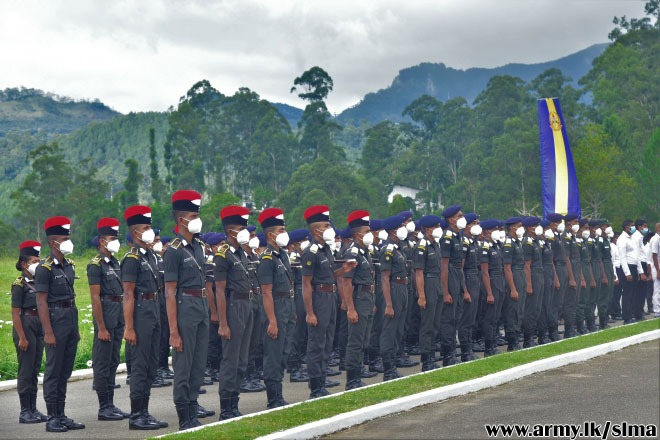 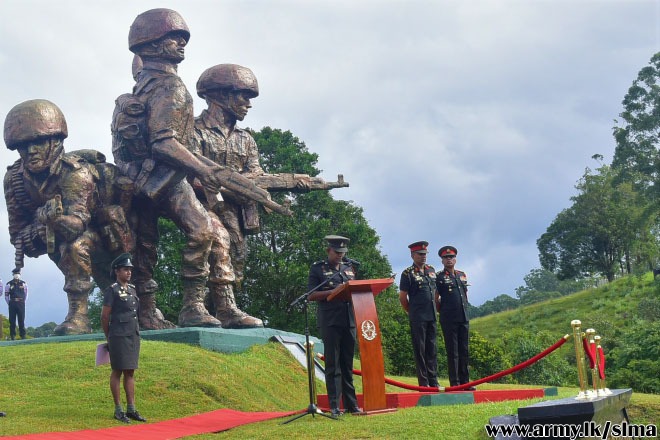 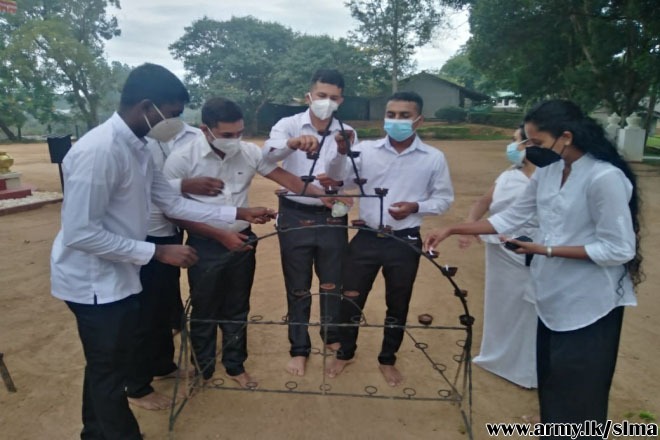 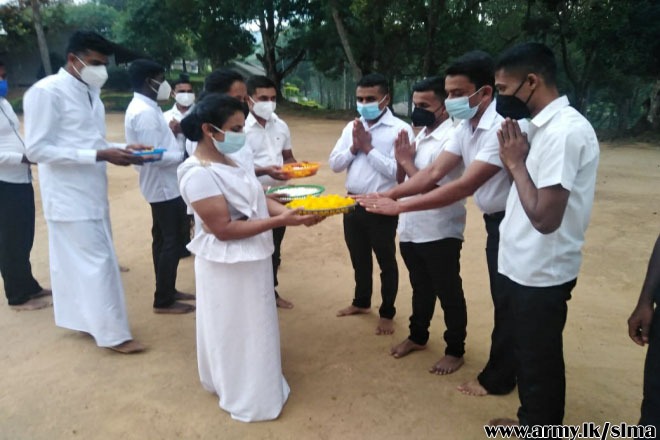