Debate is an excellent activity in academic learning and linguistic enhancement as it engages students in a variety of cognitive and linguistic ways. In order to provide meaningful listening and speaking experience to trainee Officer Cadets at SLMA and to develop argumentative skills within them, the English Department of the SLMA conducted the Inter-intake Debate Competition-2021 with the participation of all the intakes of the Academy.

The Inter-intake Debate Competition was outlined with four phases; in the first phase, intra-intake debates were held to select the debating team out of each intake. In the second phase, inter intake debates were begun to choose better debating teams for the semi-final which is held to have the contest between winning teams. The last phase (the final) was between the unbeaten debating teams. Going through all phases of the competition, Intake 91 and KDU 89B secured their position to be selected for the final. The debate was on the timely topic of ‘Lockdown is the Best Preventive Tool to Contain the COVID-19 Pandemic’. After a head to head competitive battle, the team of KDU 89B was able to win the debate and claim for the Prize of the Most Promising Debating Team. The debating team leader of the same team, Cdt/ L/Cpl RS Ginige was awarded as the Best Promising Debater. Meanwhile, Intake 91 became the Runner’s up of the Inter-Intake Debate Competition -2021.

The final of the debate competition was held at the Sino-Lanka Friendship Auditorium on 22 September and the event was graced by the Commandant, Brigadier WWHRRVMNDKB Niyangoda RWP RSP USP ndu psc as the Chief Guest along with the Deputy Commandant, all Wing Heads and other Officers. The Chief Guest appreciated their excellent debating skills with award of prizes for their achievements. The Officer Cadets of all intakes were able to witness an exciting and meaningful debate which in fact broadened their knowledge on the subject. 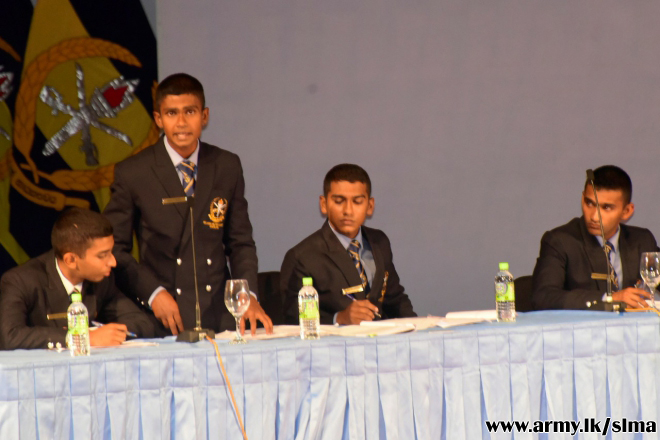 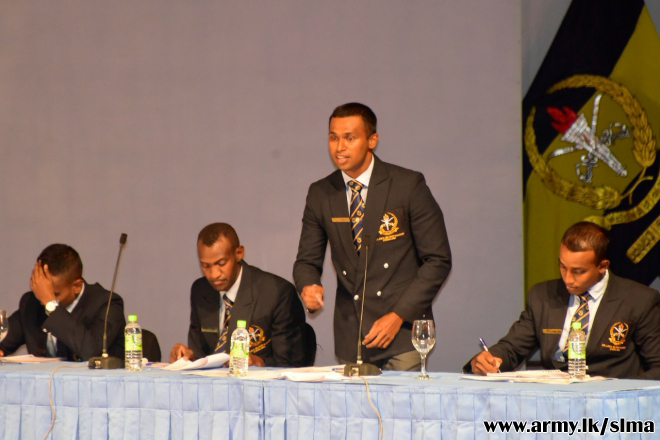 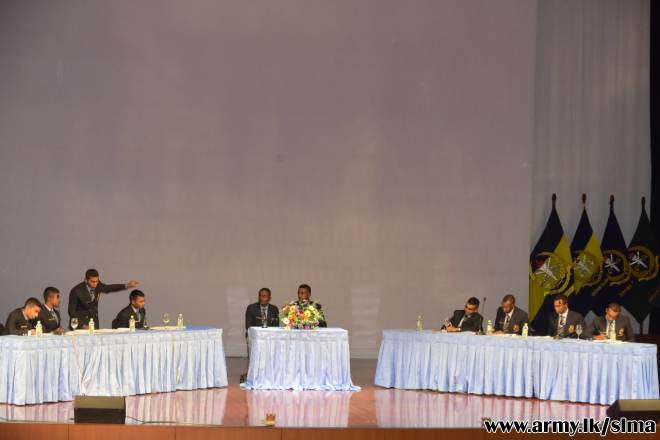 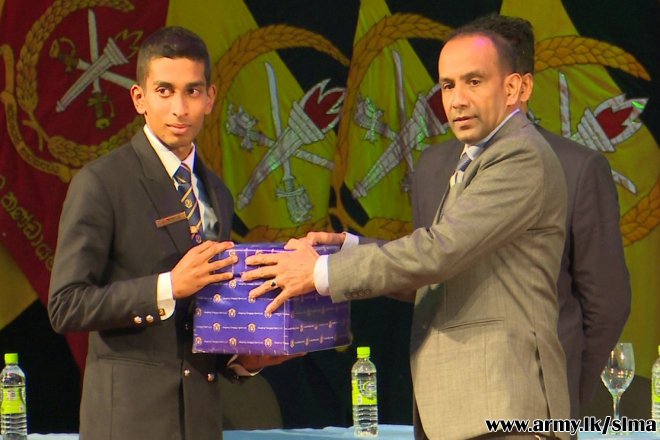 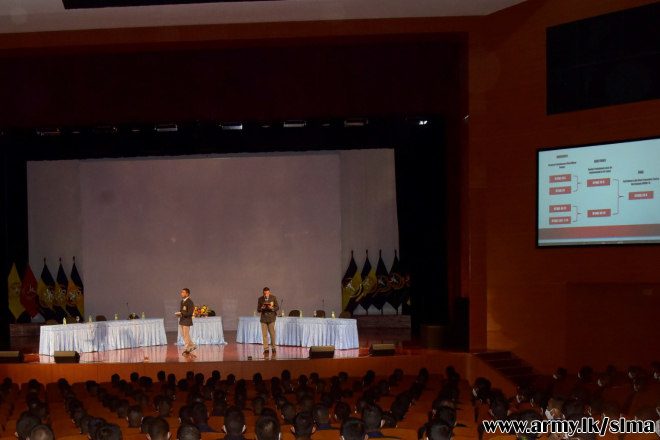