Brigadier Laxman Samaradiwakara is a well experienced VIR Officer who has served the Sri Lanka Army for 30 long years. He successfully completed his basic officer cadet training at the Pakistan Military Academy and soon after that, he was commissioned as a Second Lieutenant on 14th April 1992. During his illustrious military career, he held many Command, Staff and Instructional appointments. Prior to be appointed as the present Deputy Commandant of the Sri Lanka Military Academy, Brig Samaradiwakara served as the Brigade Commander of 541 Brigade.

The local and foreign training courses followed in various fields, his hard earned knowledge and expertise and three decade long experiences in the army will aid him in discharging his utmost service to the Sri Lanka Military Academy in time to come. 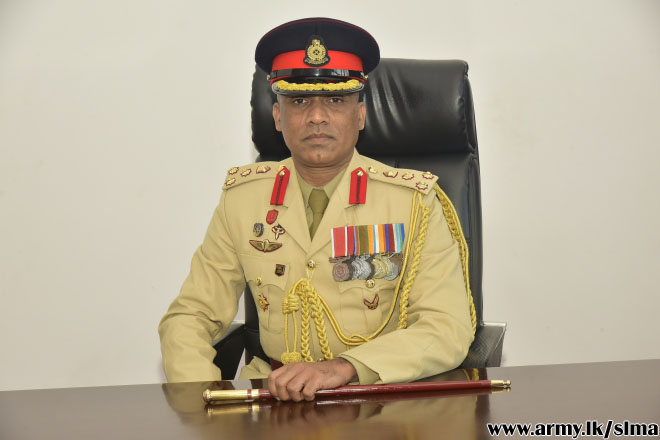 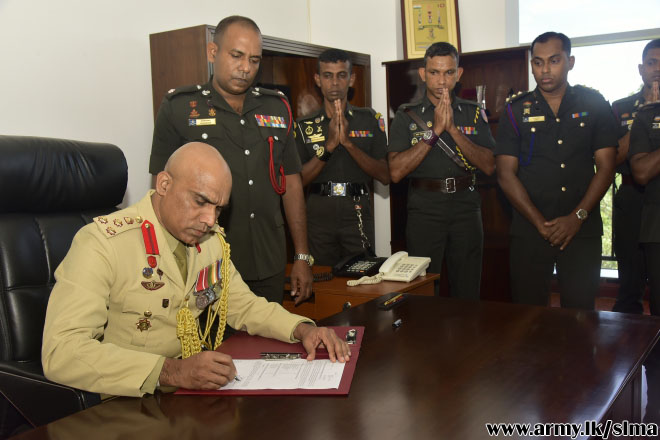 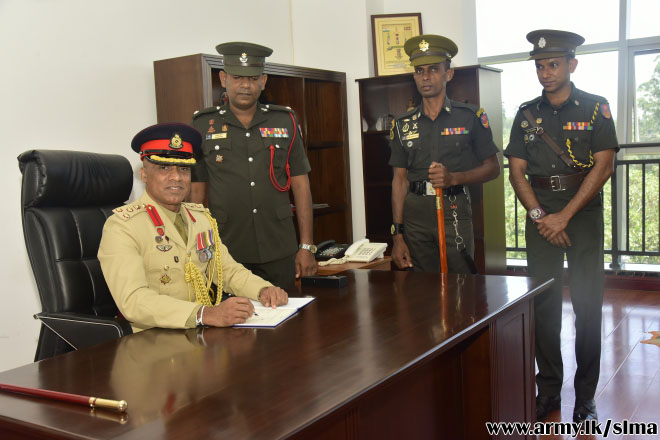 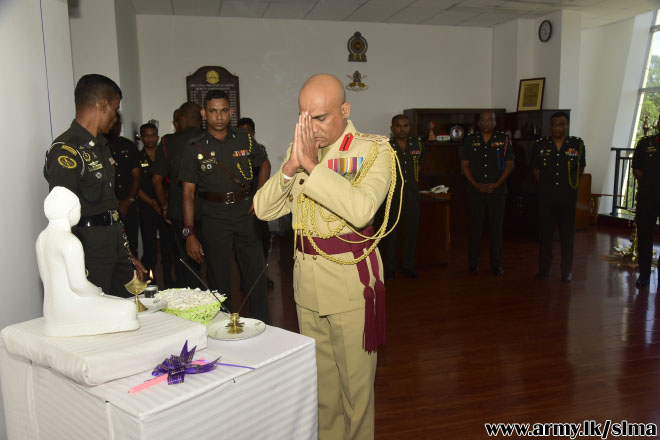 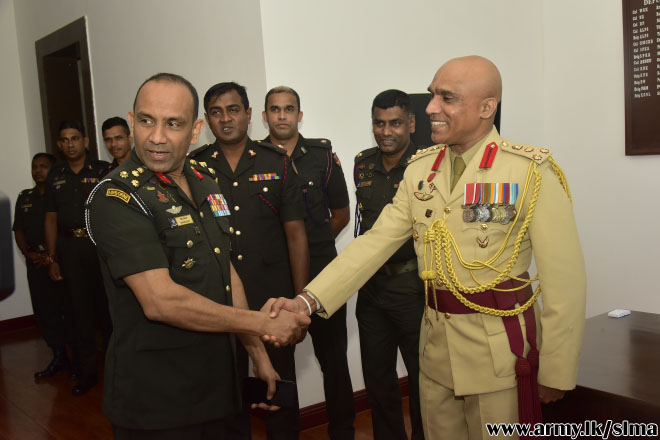 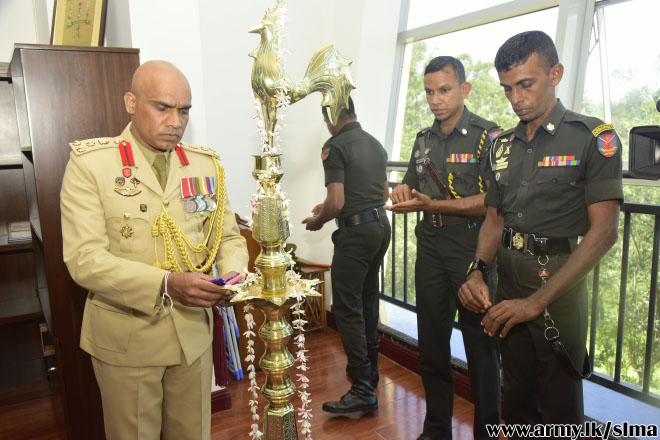 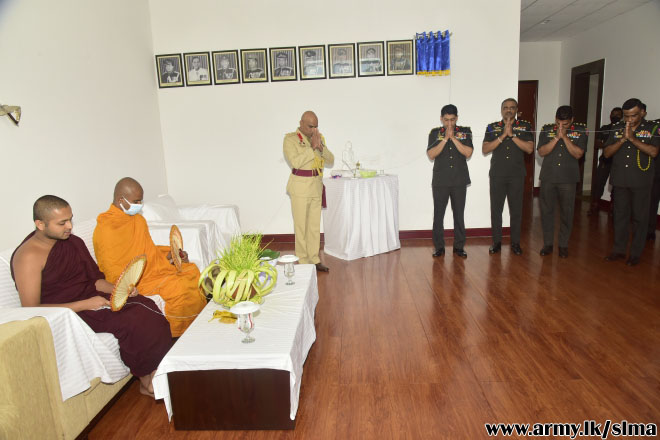