Major General Krishantha Gnanaratne, the 34th Commandant of the Sri Lanka Military Academy relinquished his duties on 06 July 2021 having served the institute since 07 February 2020. .

The outgoing Commandant was accorded the customary Guard of Honour in appreciation and honour of his distinguished service to the Military Academy. Afterwards, he planted an “Ironwood” sapling at the Headquarters premises and addressed all staff members and trainee officer cadets at the Sino-Lanka Friendship Auditorium. During the speech, he paid tribute to Wing Heads, all officers and other rank instructors who worked in unison to uplift educational and infrastructure standards of the institute. He also highlighted the importance of discipline that lubricates the military mechanism to function effectively. .

His showery feelings were penned down in the Visitors’ Book prior to his departure. Finally, in a Street Line formed from the Headquarters to the main entrance all ranks congratulated him to perform his duties as the Commander of 14 Division with the blessings of the Noble Triple Gems. . 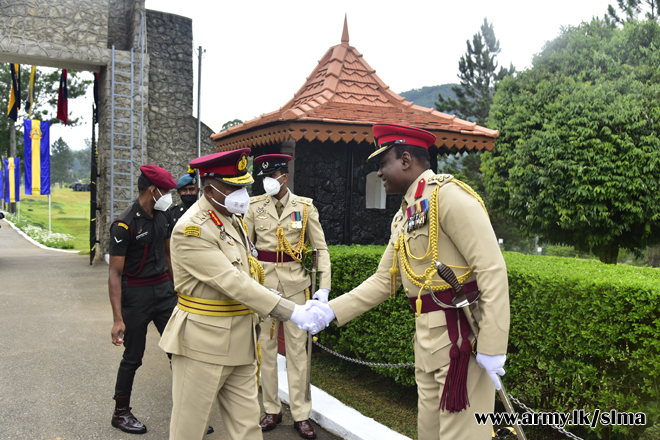 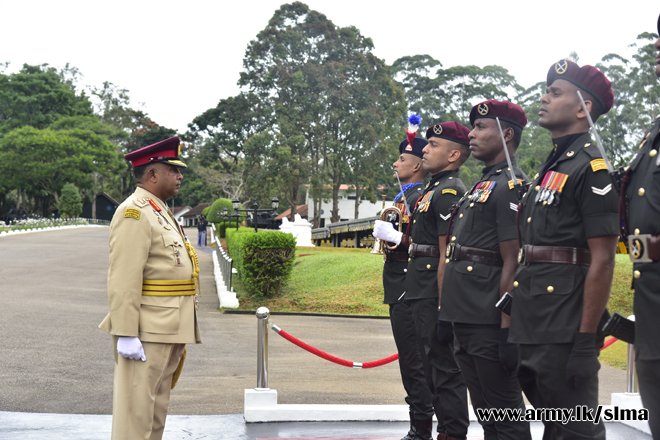 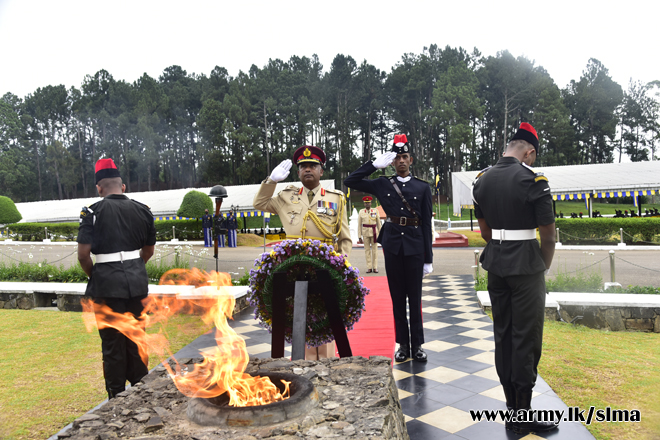 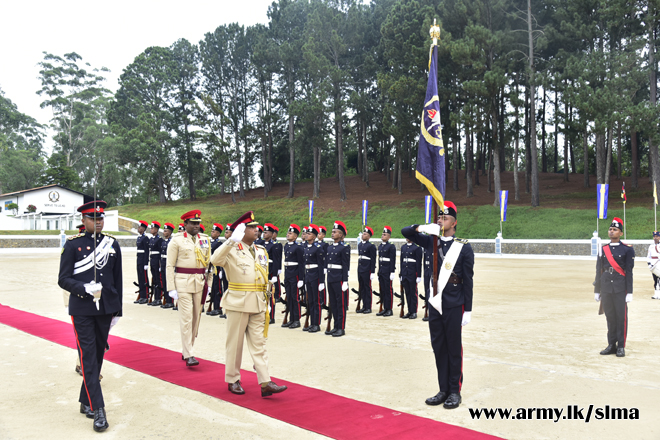 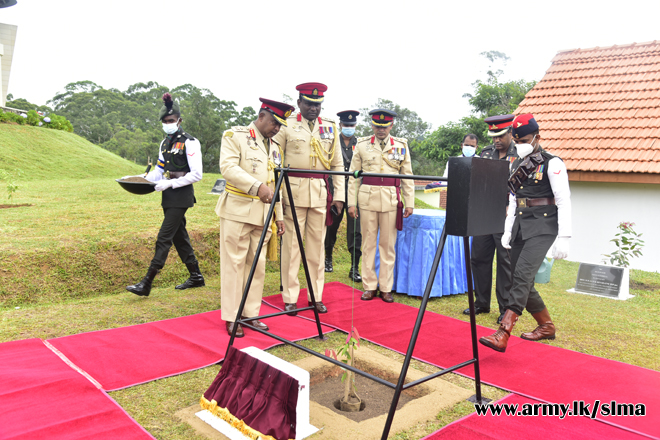 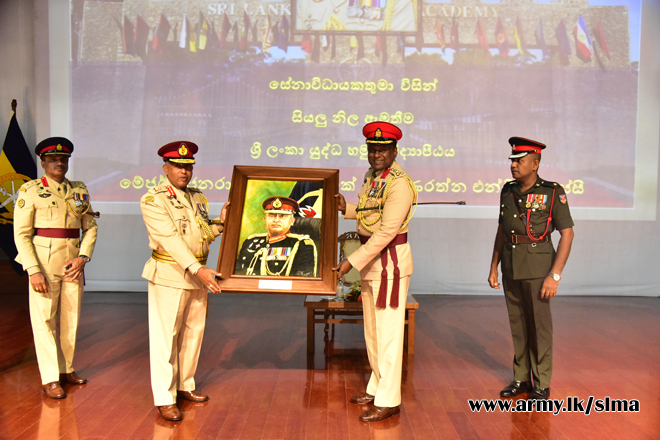 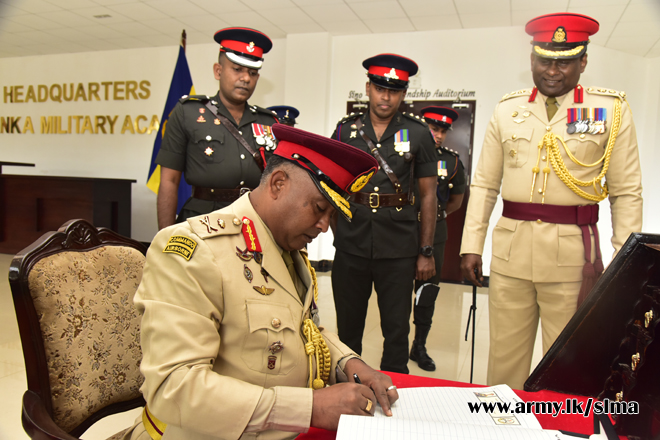 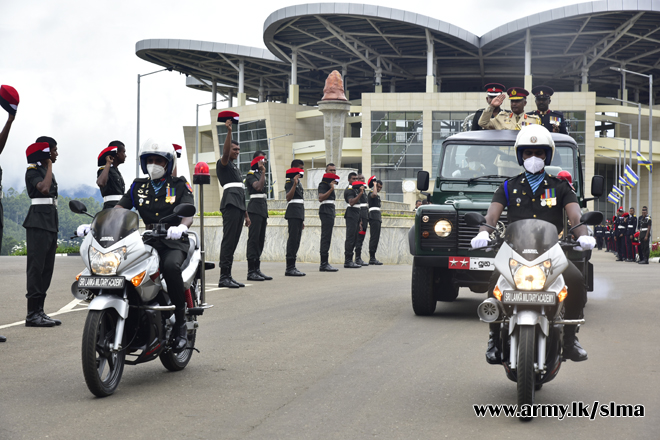 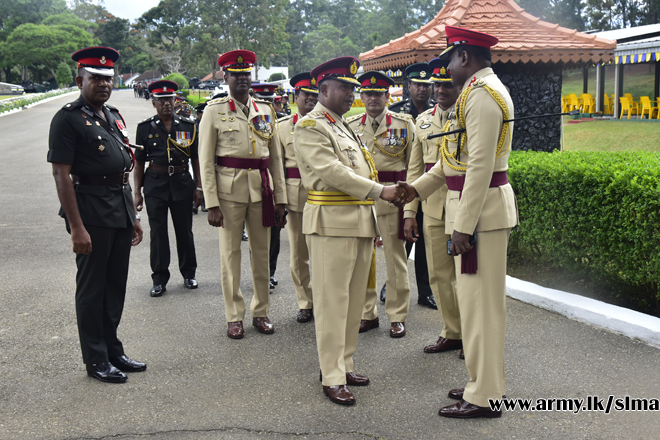 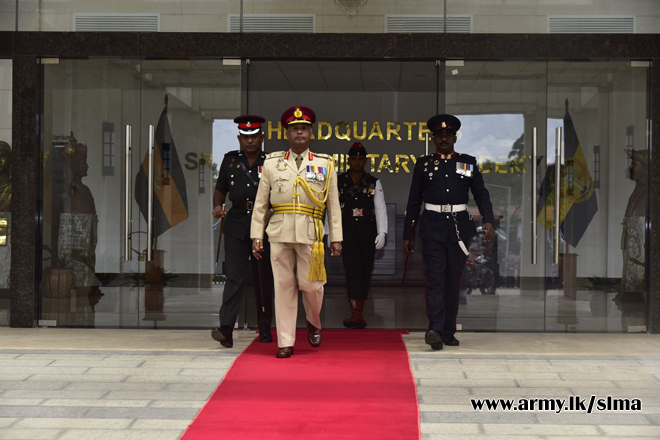