The game of basketball which began in 1891 grew as a very popular sport in the world due to its support for healthy life; improvement of motor coordination, flexibility, and endurance. Today, the game plays a key role in enhancing physical fitness of military personnel and the Military Academy conducts annually the Inter-company Basketball Competition for young trainees to show off their competitive spirit and energy representing their companies. The Competition for the year 2021 was held at the Academy Gymnasium on 04th April with the participation of all officer cadets under training. After head-to-head battles among the four companies to claim the championship, Balana Company marked its triumphant victory under its Company Flag. Officer Cadet H N K Caldera and Lady Officer Cadet T D S Rashmika of Intake 89B emerged as the outstanding players whose performances were appreciated with the award of Best Player Trophies at the Inter-company Basketball Competition. The Vijithapura Company and Randeniwela Company were adjudged the runner-up and second runner-up respectively.

Gracing the Competition as the Chief Guest, Maj Gen Krishantha Gnanaratne appreciated the sportsmanship of the youths and their active involvement to find or make the path for victory. All the wing heads along with officers, officer cadets and other ranks of the Academy participated in the event and shared the stunned experience. 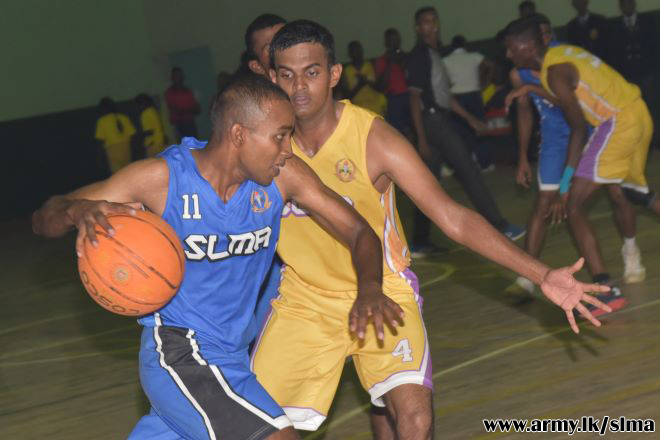 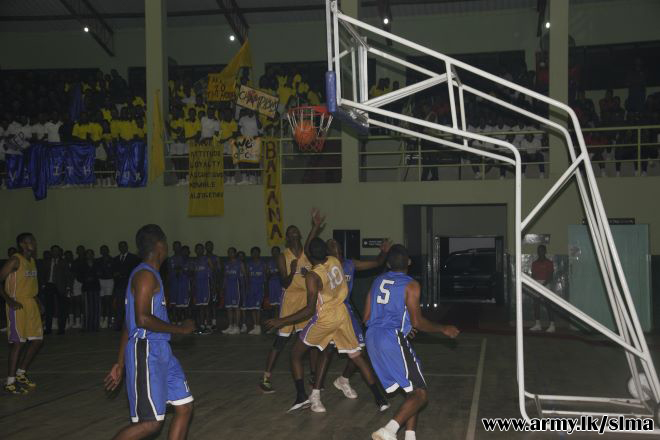 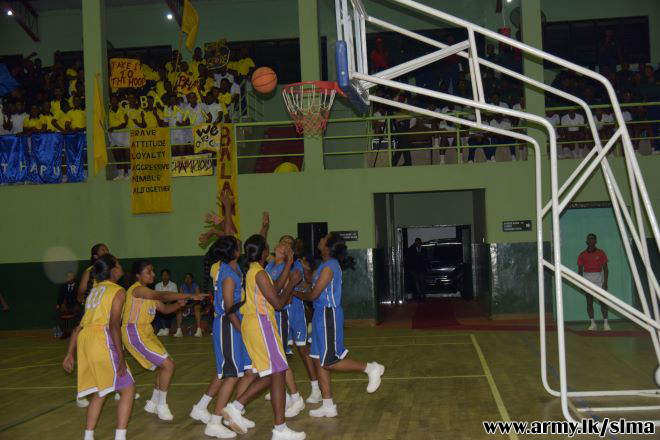 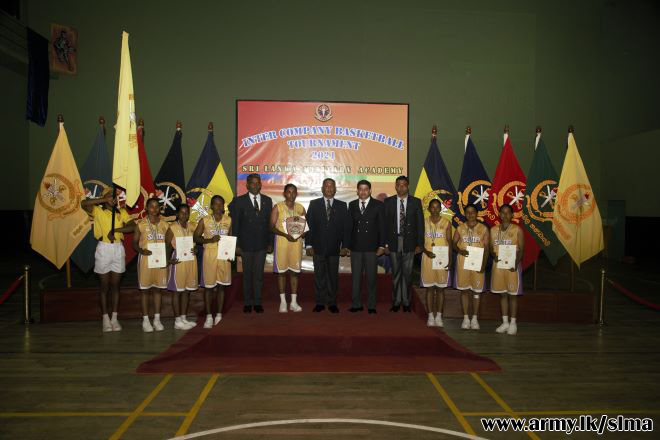 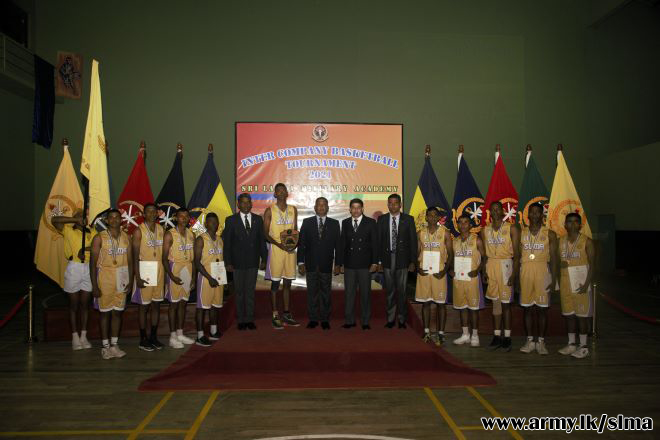