Kataragama where it is believed God “Skanda,” a powerful deity dwells is a multi-religious sacred city and holy place of the country where Hindus, Buddhists and Muslims alike go on pilgrimage. ‘Mahadewala’, the main Hindu shrine and other Devalayas located around it hold much significance with Kirivehera local in close proximity.

The Officer Cadets of KDU 89 participated in the Exercise ''God King'' on 29 March 2021 which was meant to invoke blessings on cadets for successful completion of military training.

As part of the Exercise, they also visited other places of religious significance and entertainment such as Yudaganawa temple, Dematamal Viharaya, Sella Katharagama, Kirivehera and Rawana falls.

The Commandant of the Military Academy Maj Gen Krishantha Gnanaratne also joined them at Kataragama for religious observances. 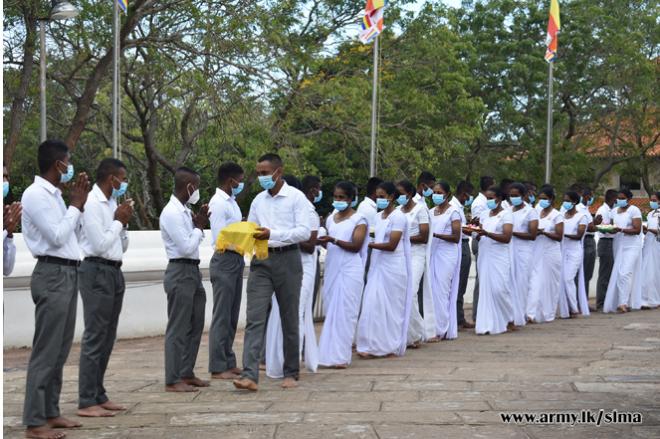 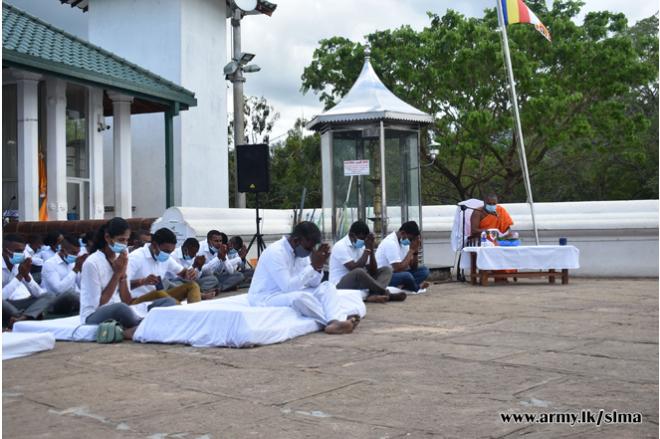 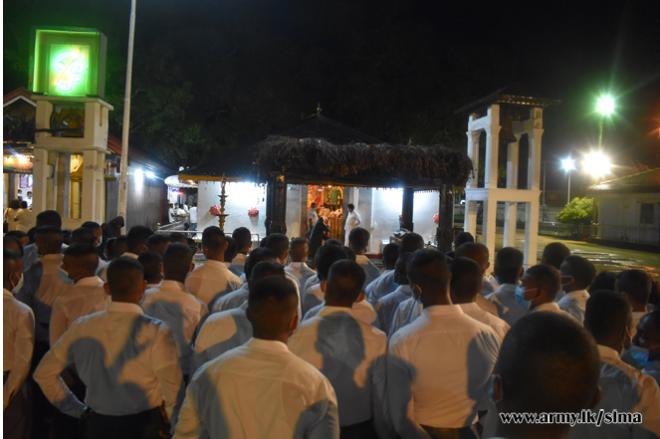 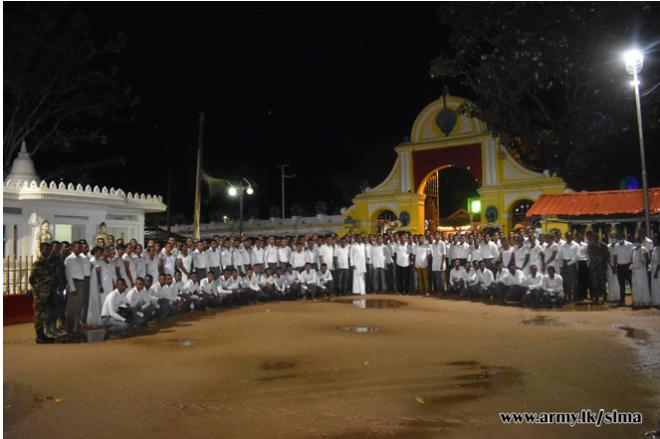 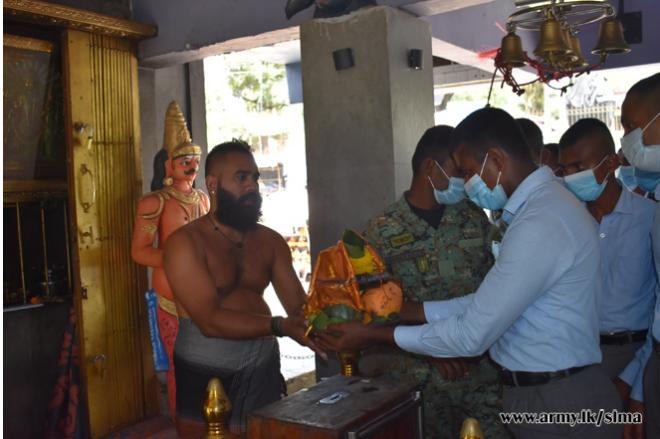 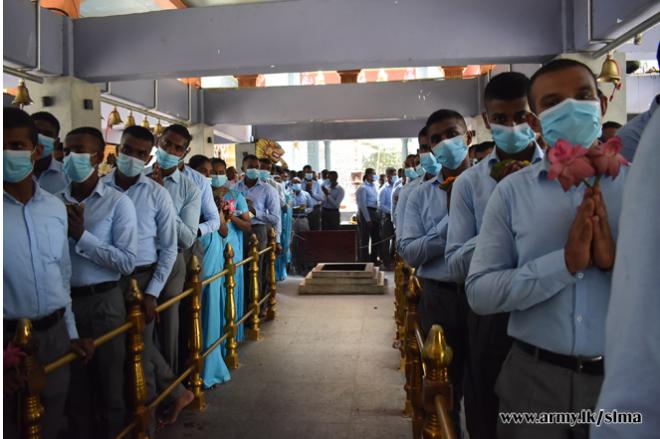 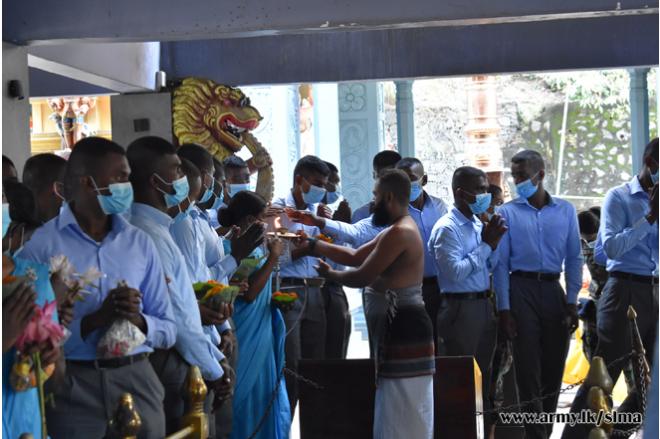 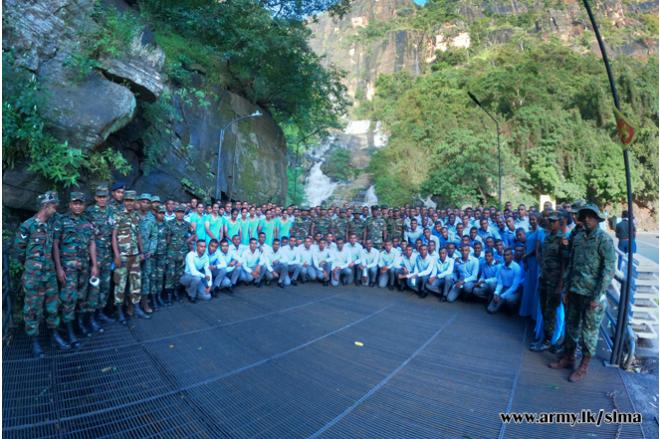