Cricket is the most interesting and energetic game among all young and old and it is more about the passion and attitude. Today it has become a game that celebrates the brotherhood and companionship, especially among the males.

In signifying the above idea, a friendly cricket match was played between Officers and Officer Cadets of the Sri Lanka Military Academy on 14 March 2021. The match started at 0900hrs at the beautifully landscaped Polo Ground with the participation of the Deputy Commandant, Brigadier Anil Peiris, Officers, other ranks and Officer cadets.

The best baller and the best batsman of the match were awarded to Major A B C P Wickramaratne psc and O/Cadet M A I D Bandara from intake 91 respectively. The trainee Officer cadets won the match overtaking the Officers. 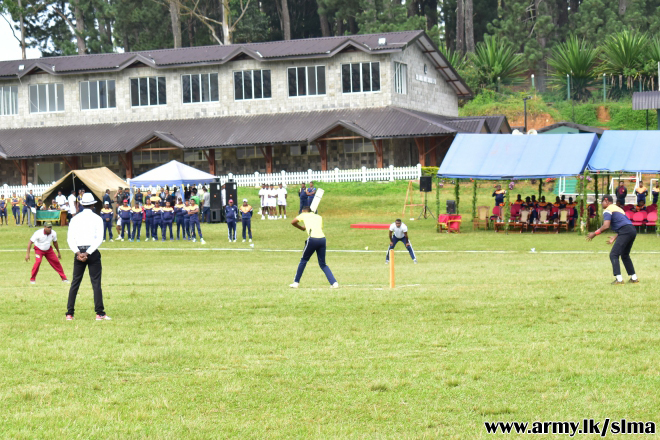 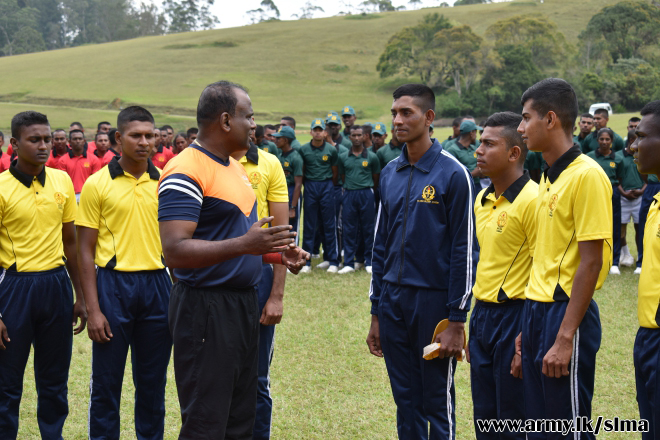 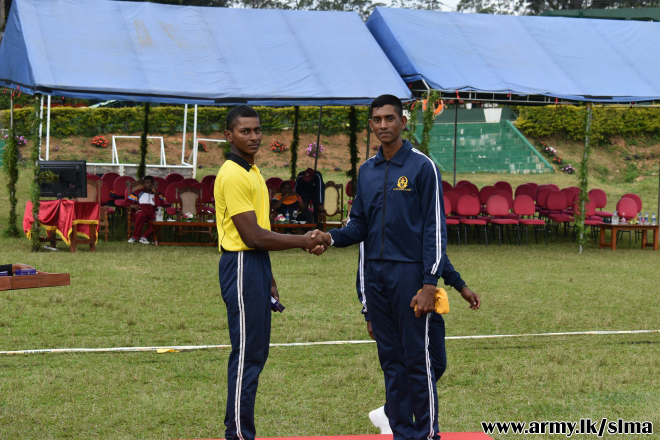 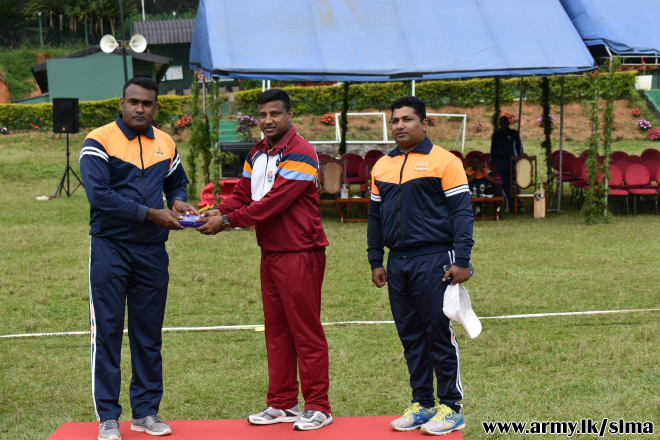 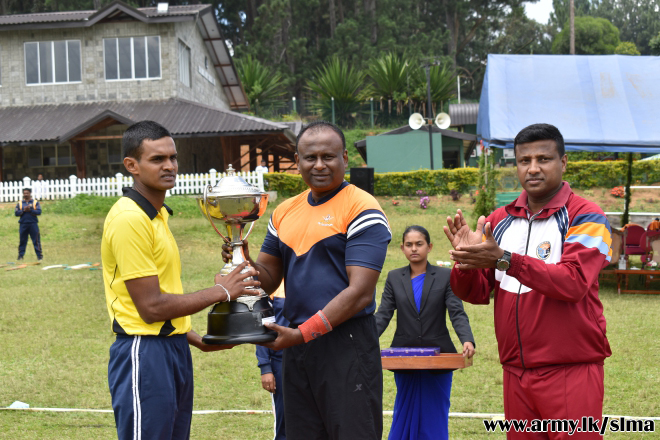 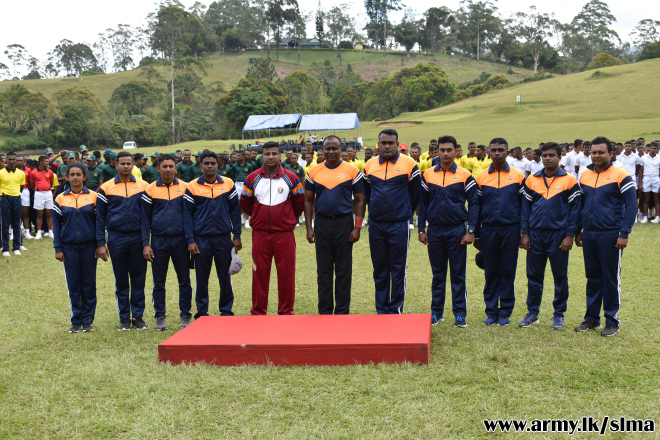 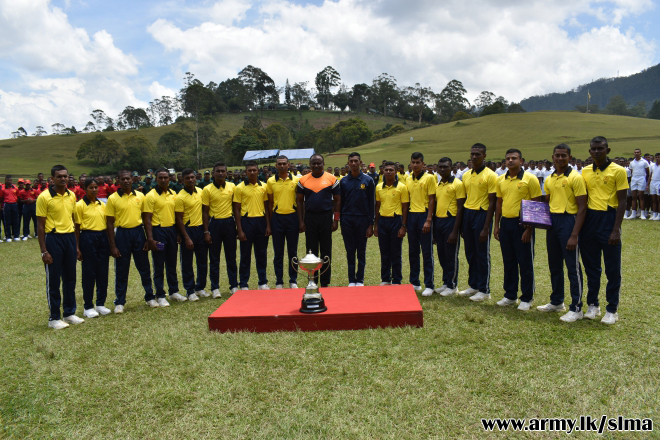