THE ARTRAC COMMANDER’S VISIT TO SLMA

On his arrival, he was received by the Commandant-SLMA together with other senior officers. The utmost honour of military, a ceremonial guard of honor was extended to the Chief Guest at the ‘A’ gate. The Chief Guest laid wreath before the Monument of Peace in honour of the fallen heroes. The walk through physical resources such as ‘A’ Guardroom, Visitor Reception Center (VRC), Colour Chamber, Company Offices, Smart Classroom Complex, Computer Lab and Language Lab convinced of the technology adopted by the Academy in order to produce academically and professionally qualified officers to the Army.

By addressing the SLMA officers and officer cadets, the Commander recalled his memories at SLMA as a trainee as well as the Chief Instructor. Also, his respect to the prestigious military academy was conveyed while appreciating the value of noble military profession, absorption of leadership traits such as knowledge, discipline, courage, decision making skill, character, etc. During his address with the troops, the Commander stressed upon the importance of application of military behavior when building relationships with the Officer Cadets and Officers and performing their incredible service to accomplish organizational interests.

The comprehensive briefings by Wing Heads on the respective wings of the Academy and SLMA documentary served the periodical updates to the Chief Guest and the progression made by the Academy over time. The informal interaction with the Chief Guest at the Officers’ Mess let the officers to lighten their mood, feel happier and to claim the sense of belonging confidence. Special lunch hosted at the Officers’ Mess meant extension of hospitality and warmth with the distinguished visitor. At departure, all the officers conveyed their blessings for a successful service in the present appointment. 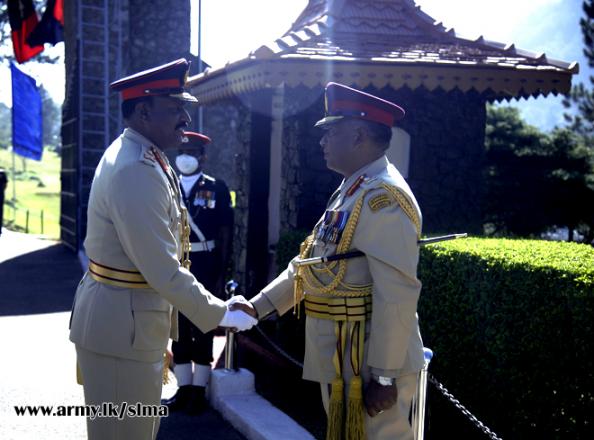 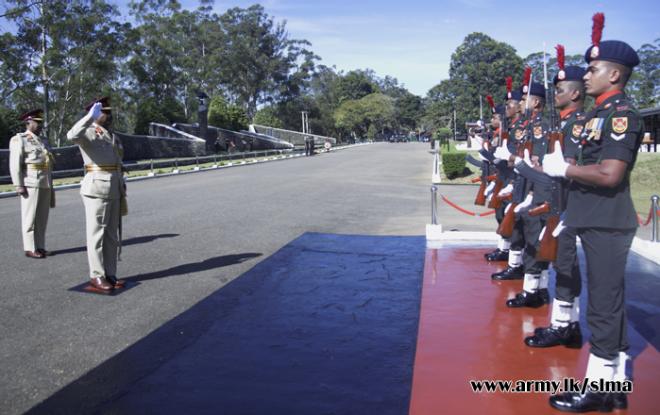 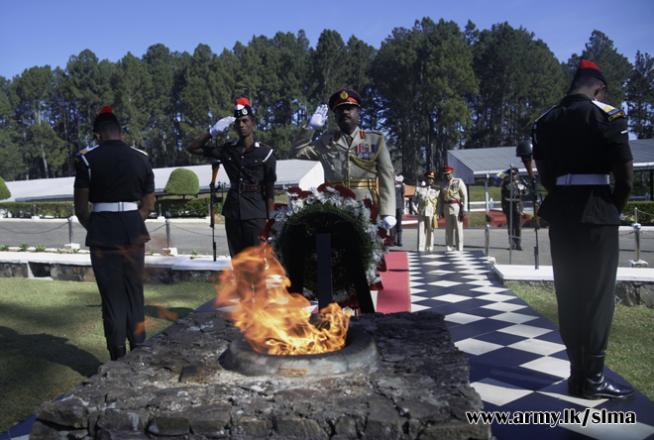 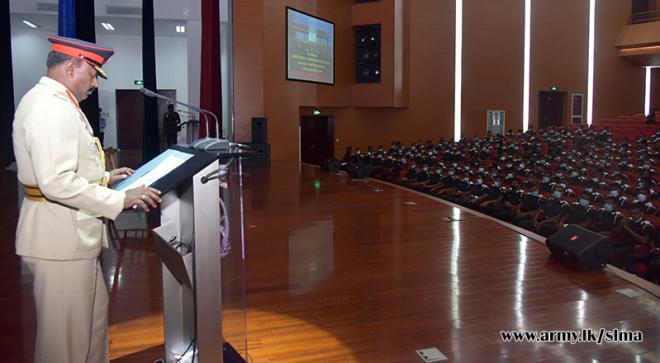 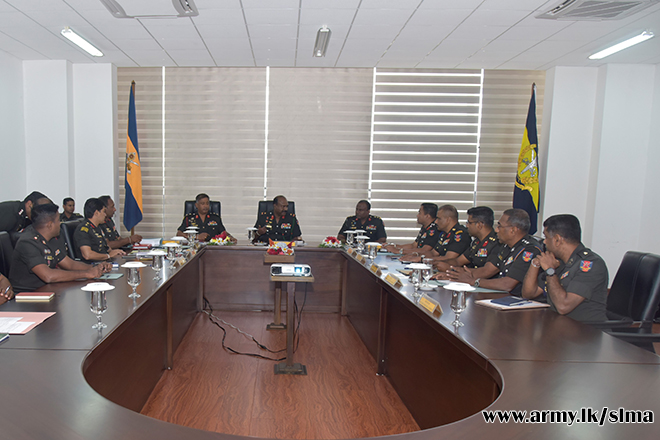 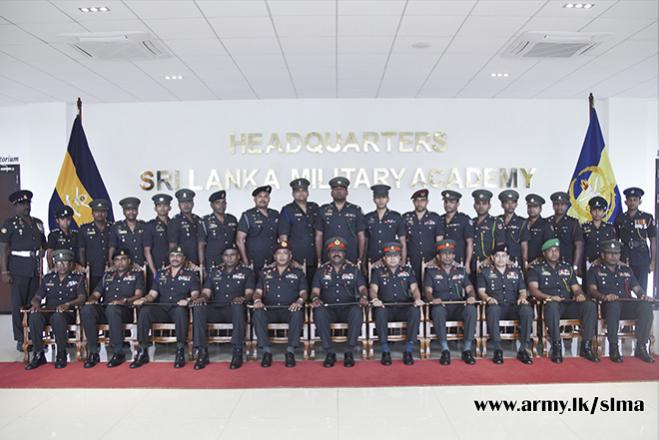 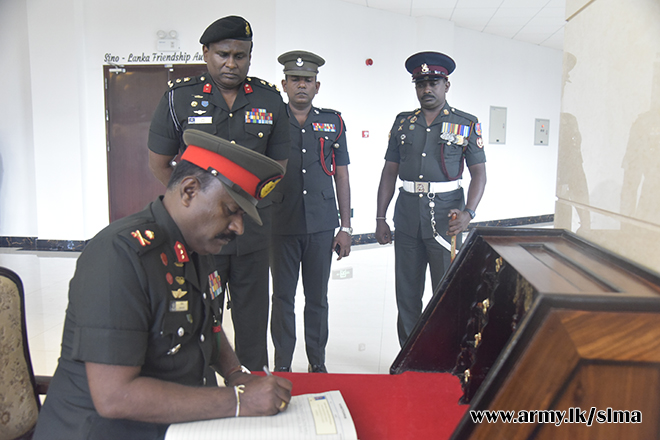 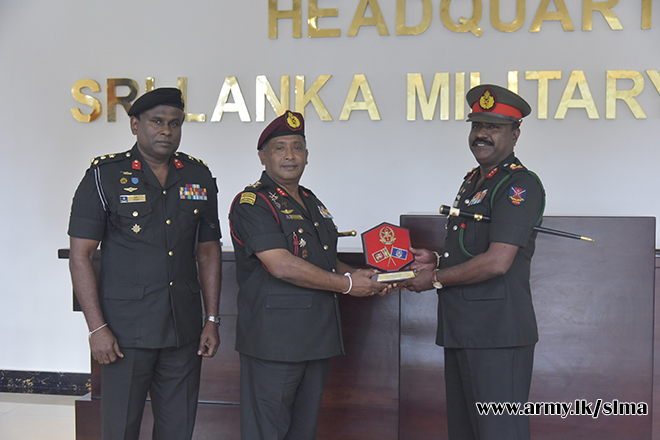 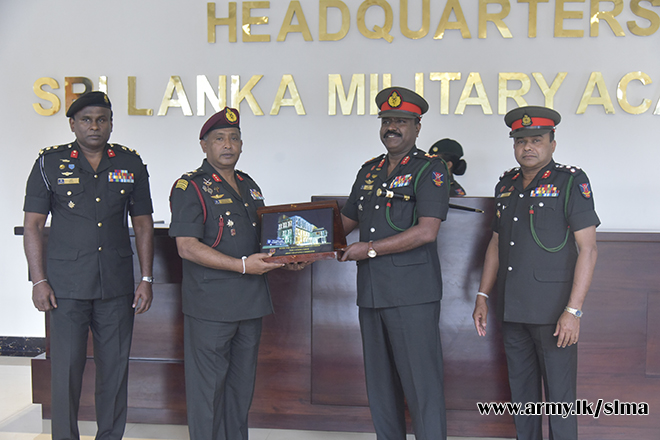