Brigadier PAM Peiris RSP USP psc assumed duties as the 10th Deputy Commandant of the Sri Lanka Military Academy on 20th January 2021. The Deputy Commandant is operationally responsible for the administrative and infrastructure development of the institute.

Brigadier Peiris is a veteran Armoured Corps officer with 31 years active service in the Army. He underwent basic officer cadet training at the Pakistan Military Academy and was commissioned as a second lieutenant on 13th March 1991. During his tour of duty has held a number of impressive command, staff and instructional appointments in many formations including the Army Headquarters and SLMA. This senior officer has followed a number of local and overseas courses over the years.

Giving prominence to Buddhist rituals, he officially took over the duties of this key appointment which will be a great milestone in his illustrious career. 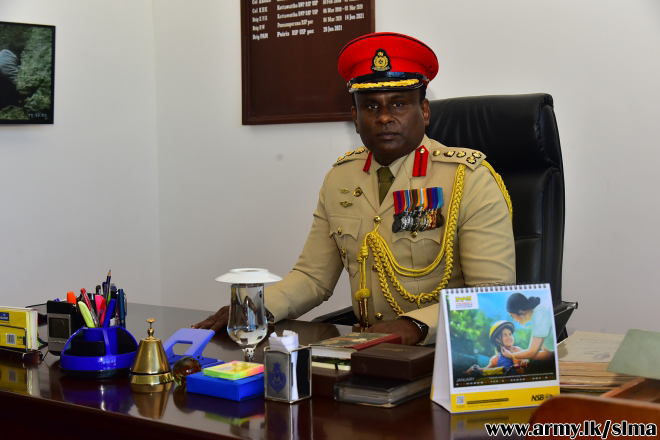 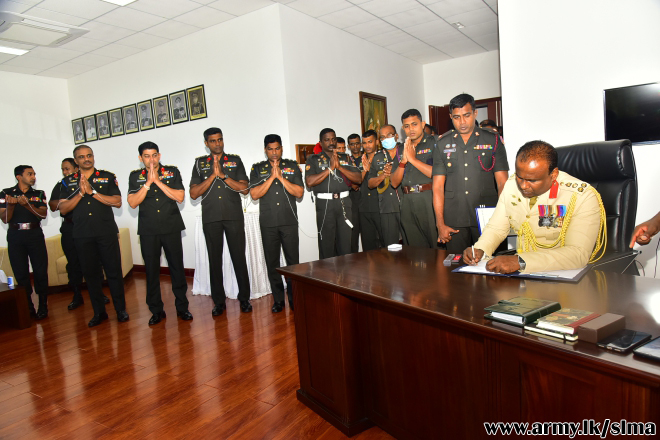 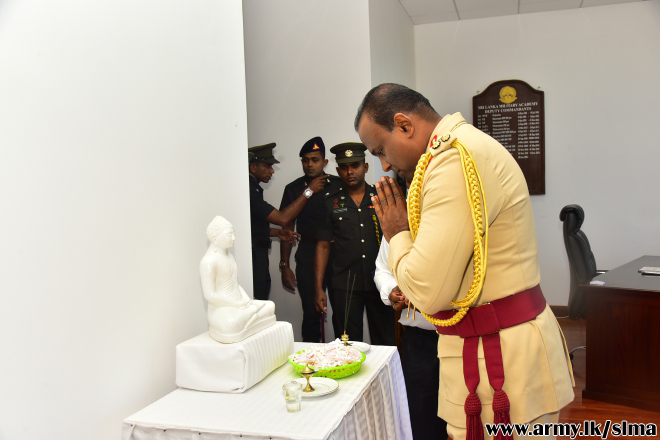 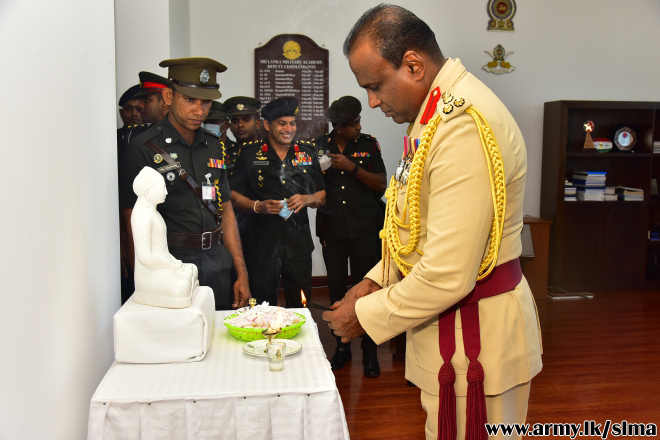 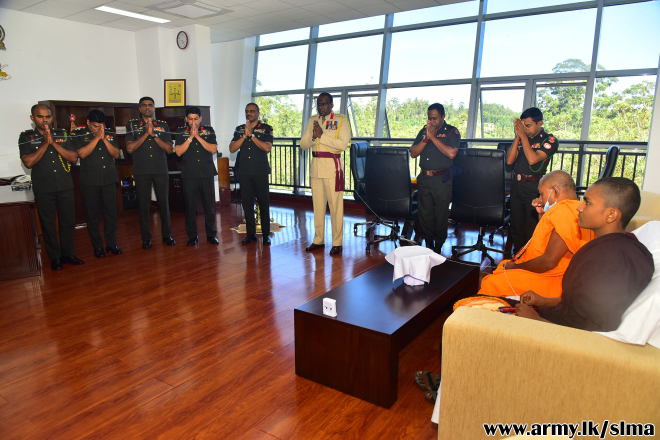