9TH ANNIVERSARY OF DEFEAT OF TERRORISM

The Sri Lanka Military Academy conducted a simple war heroes’ commemoration ceremony at the “Buddy Trio” statue marking the 9th anniversary of the defeat of terrorism with the patronage of the Commandant, Brigadier Priyantha Senaratne who spoke on the significance of the day, especially being the first country in recent times in the world to eradicate terrorism from its soil. The Commander’s message issued on account of the 9th anniversary was read by Major Asanga de Silva.

The ceremony was attended by Wing Heads, all officers, NCOs and officer cadets and civil employees of the Academy.

A special lunch was hosted for all-ranks at the Torch Cinema marking the victory day. 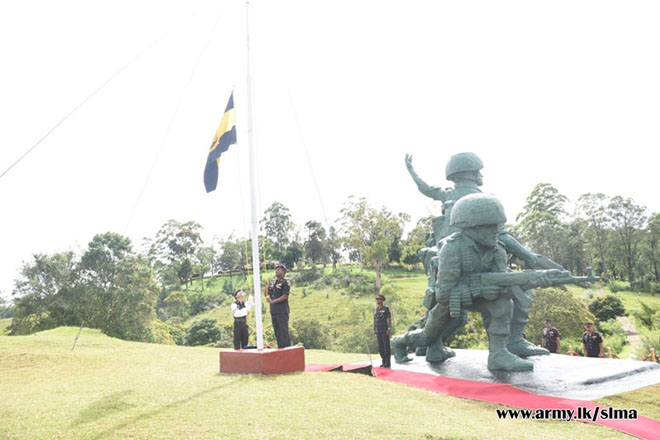 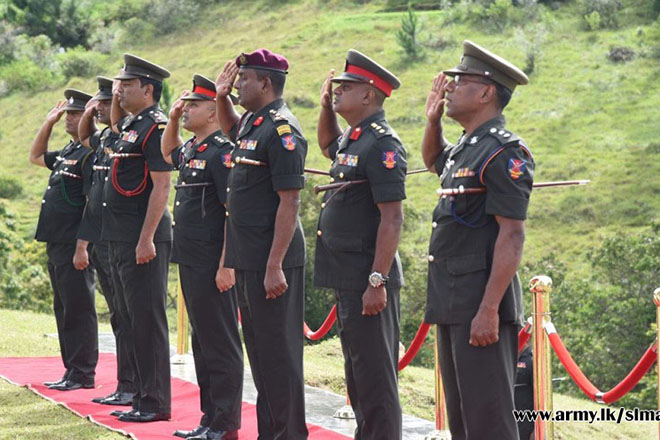 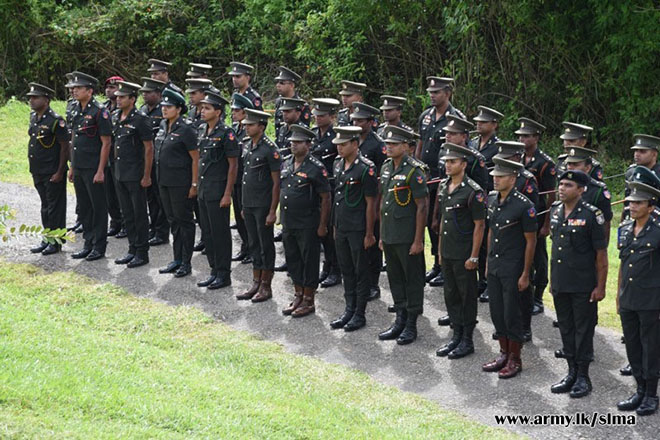 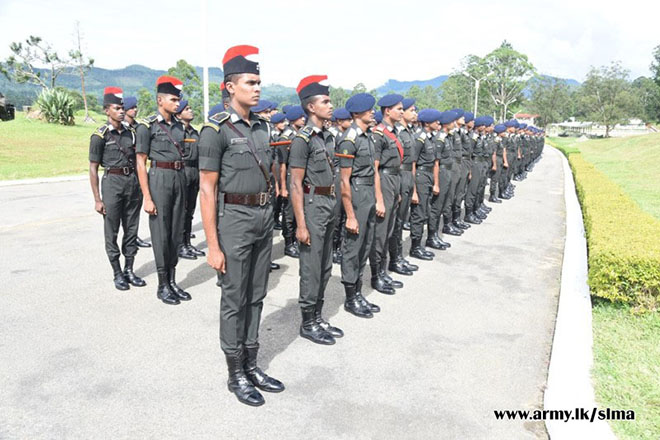 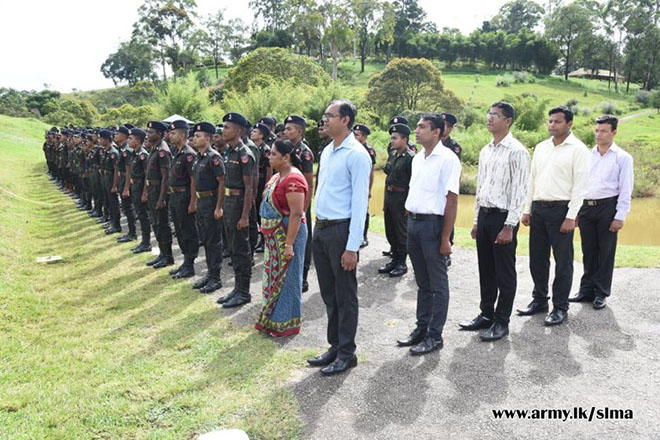 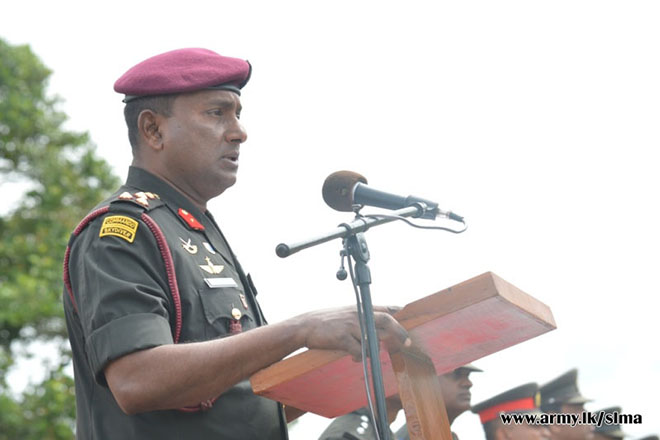