“Ex Frozen Trout”, one of the major field exercises in the cadet curriculum was conducted at Ambewela area. The area for this exercise was especially chosen to train cadets in making decisions and perform under extreme weather conditions. The exercise was on conventional warfare tactics designed to train cadets on the four phases of war; advance, attack, defence and withdrawal.

It was successfully conducted from 02nd February to 09th February 2018 at Ambewela and Pattipola areas with the participation of Intake 58 (V) officer cadets while officer cadets of Intake 87 contributed to the success of the exercise as backup troops.

The Commandant Brigadier H H A S P K Senaratne visited the exercise area on the final day of the exercise to observe its progression and trainees’ performance. 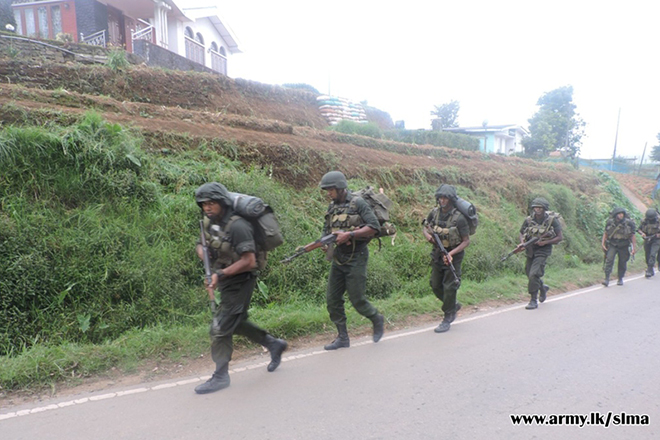 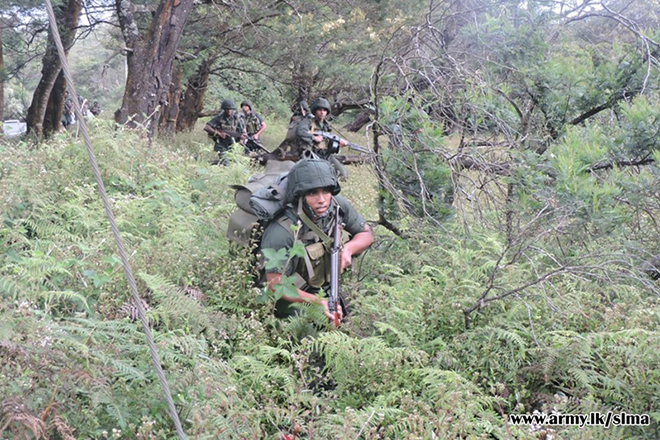 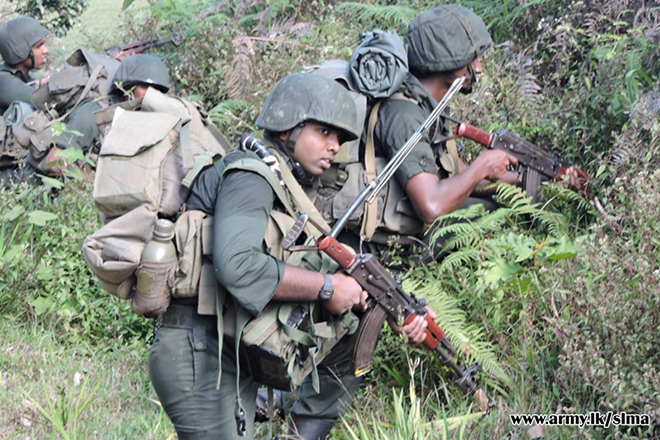 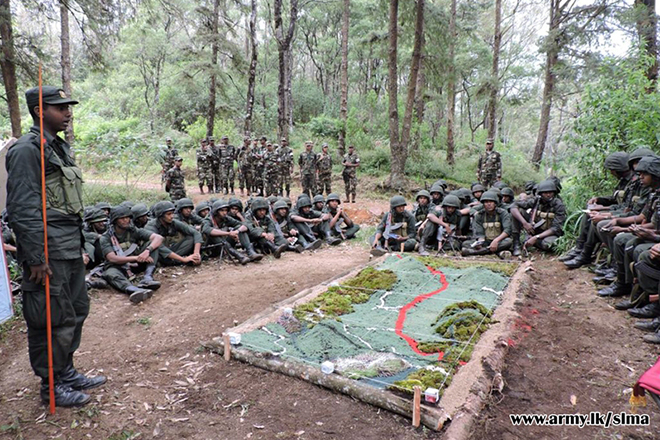 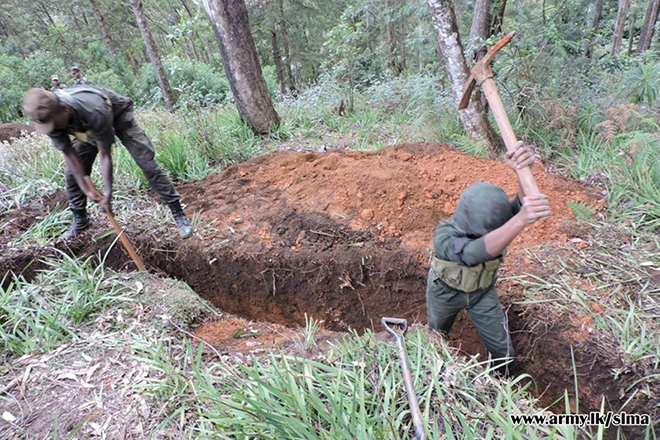 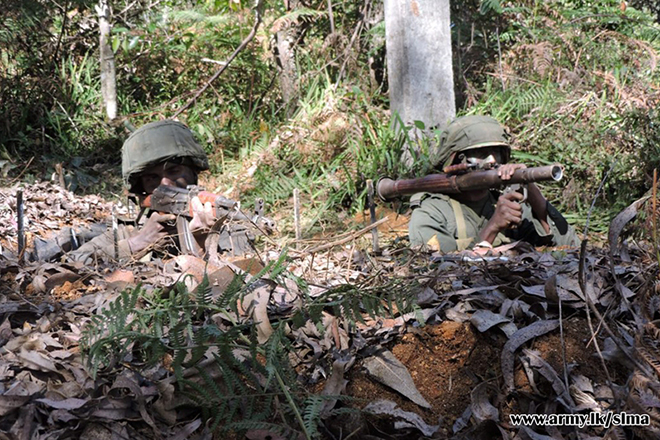 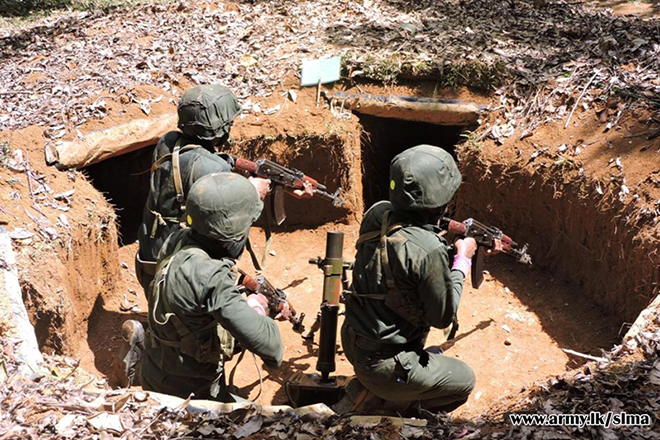 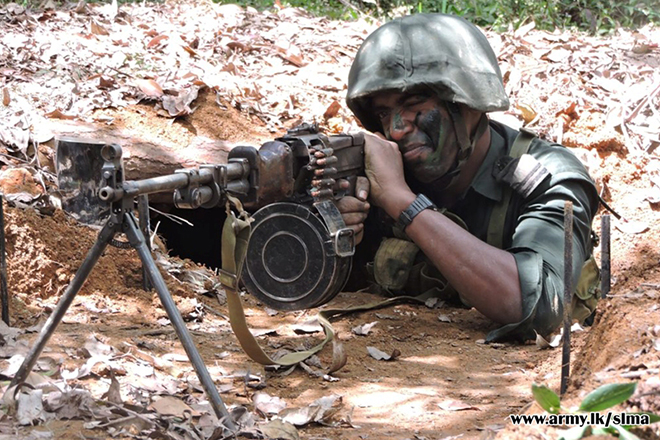 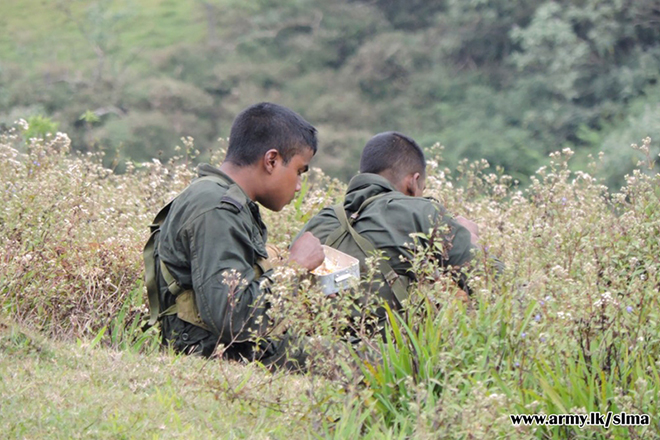 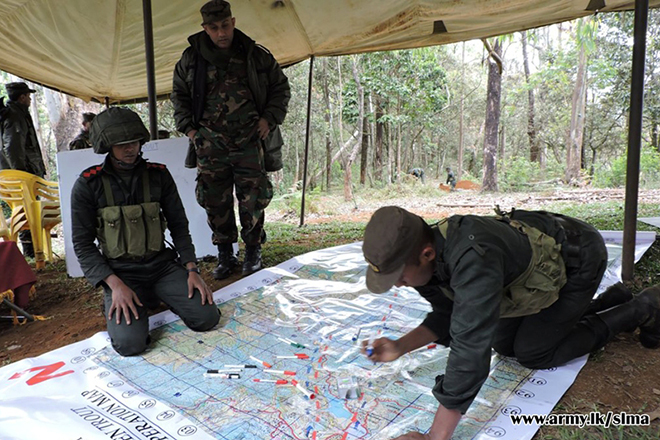 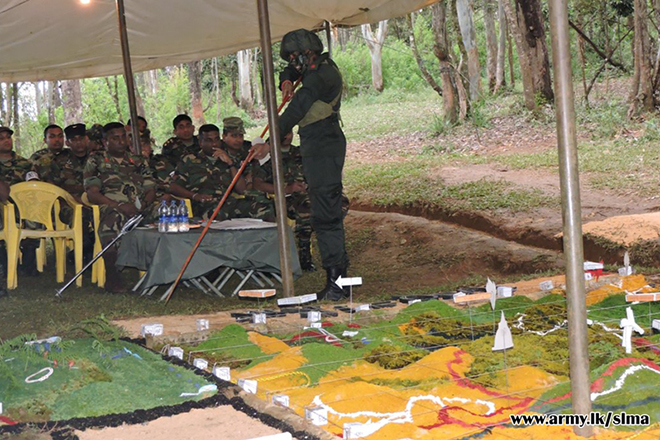 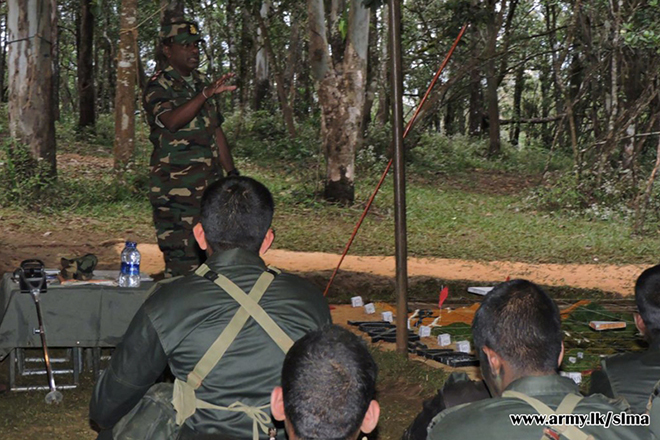 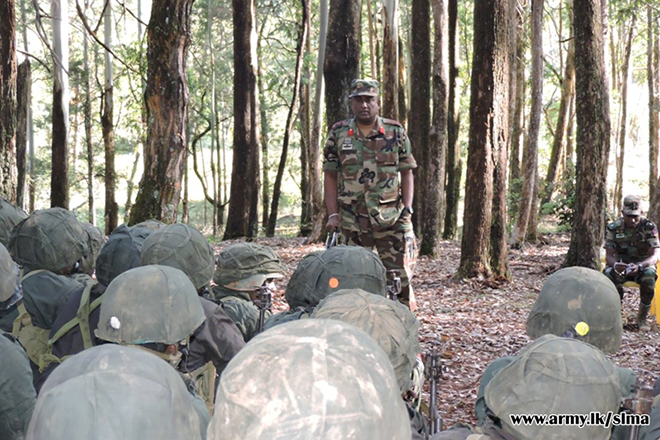