CHANGE OF COMMAND AT OCW

Colonel A P Wickramasekara USP psc of Sri Lanka Signal Corps took over duties as the new Commanding Officer of the Officer Cadet Wing (OCW) on 05th February 2018. A guard turnout was accorded by the Wing to welcome him and afterwards he paid tribute to the Monument of Peace, a special war memorial erected at SLMA premises to remember the fallen war heroes who were trained at this institute and laid down their lives for the country. Auspiciously and in keeping with religious lines, he commenced duties in the new appointment amidst chanting of pirith by a Buddhist monk.

The Military Academy wishes him the strength and courage to perform at his best! 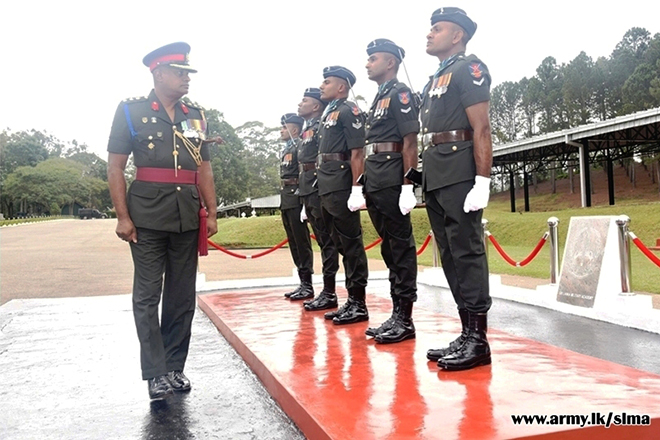 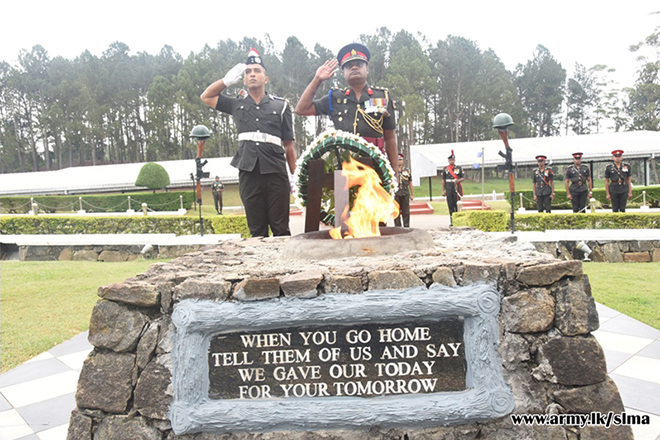 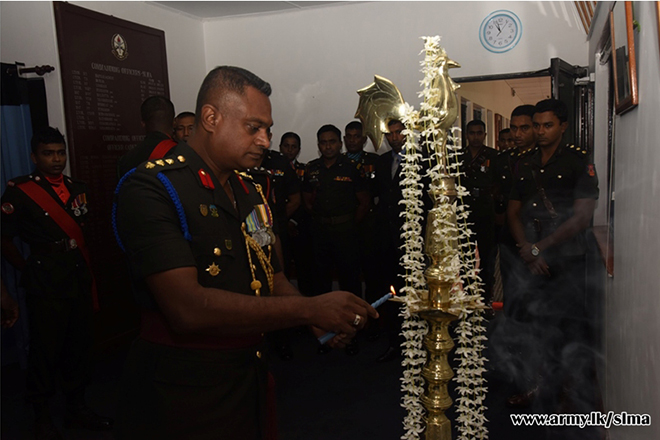 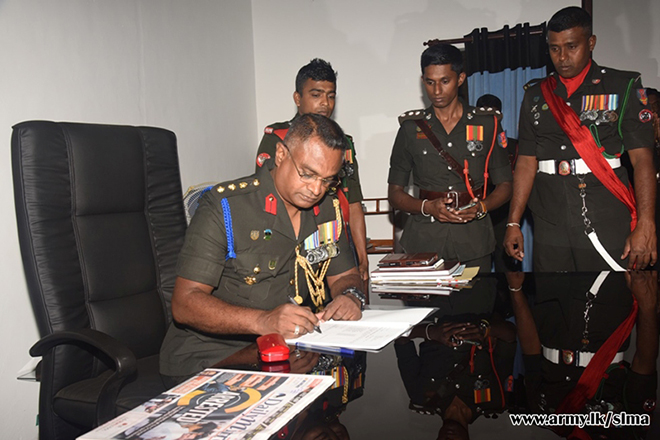