A guard turnout was accorded to him by the Military Academy in respect of the yeoman service rendered to the institute as the Commanding Officer of the Officer Cadet Wing. Afterwards, he laid a wreath at the “Monument of Peace” and paid tribute to the fallen heroes. Colonel Niyangoda is a veteran Special Force turned Armoured Corps officer whose unparalleled talents paved him the way to be posted to the Academy a year ago.

Before his departure, as traditional he addressed the officers, NCOs and officer cadets of the Officer Cadet Wing, Military Training Wing where he formerly functioned as the Chief instructor and officers of the Academic Wing and expressed his gratitude and thanks to them for cooperating with him. He also planted an Ironwood sapling in memory of his tenure at the Academy.

During a ceremony organized to felicitate him, the OCW presented him with a special memento in appreciation of his services to the institute.

In his tour of duty, the next appointment will be the Brigade Commander of 511 Bde located in Jaffna town. 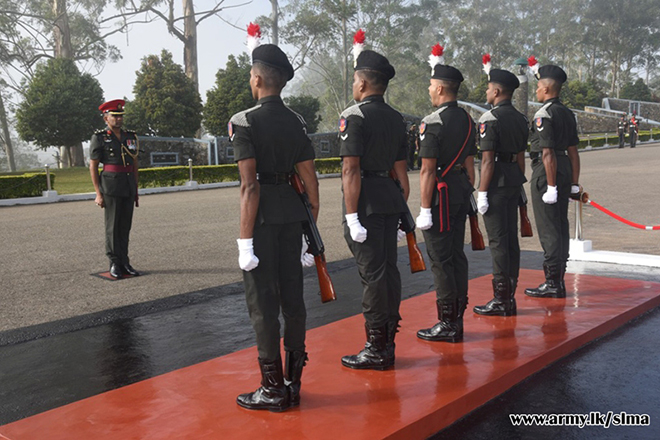 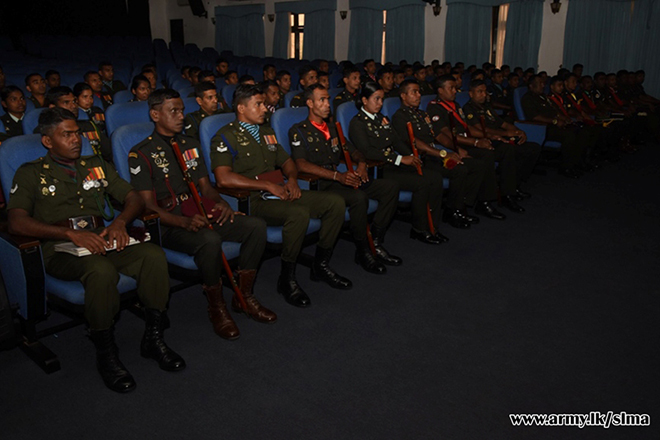 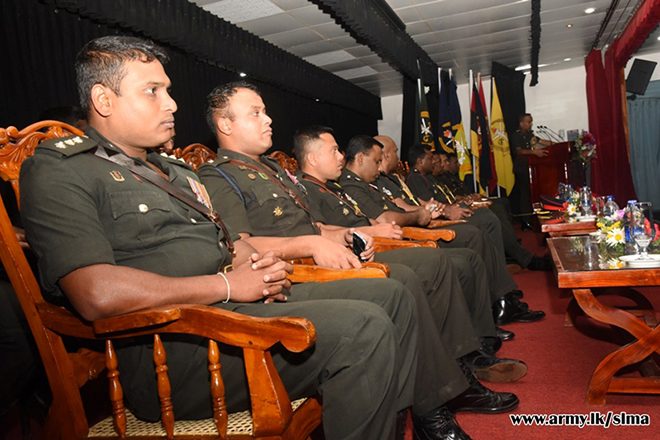 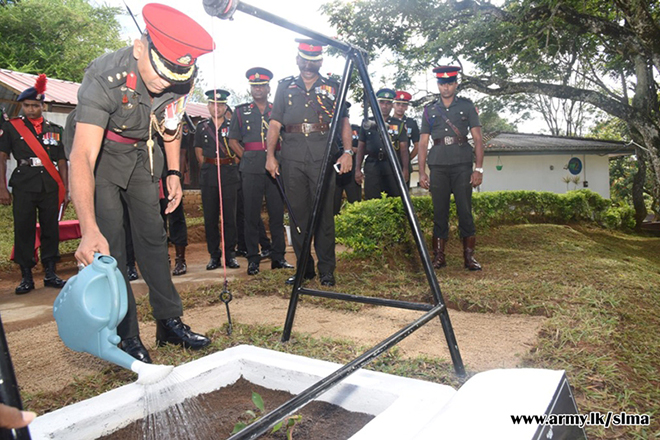 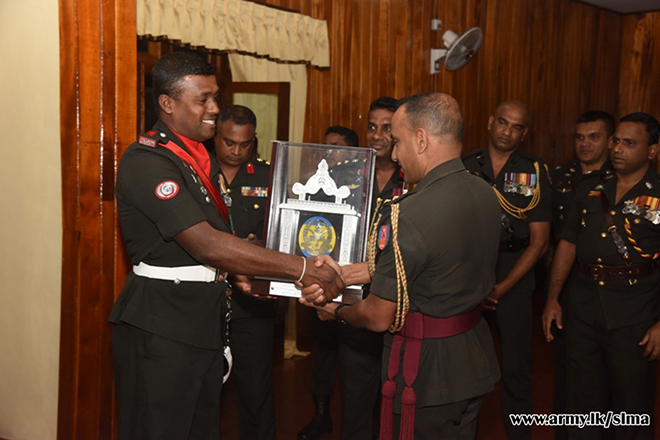 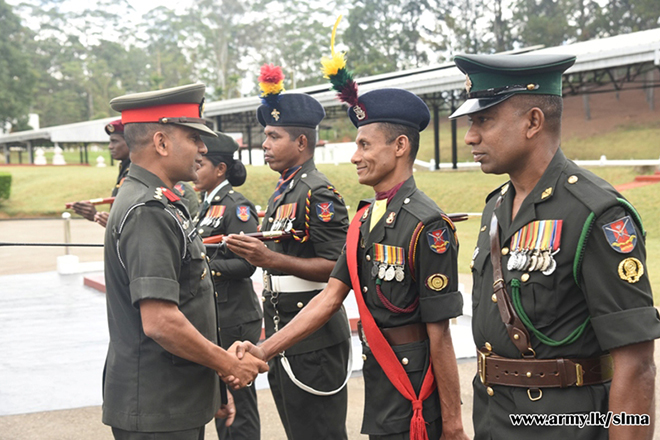 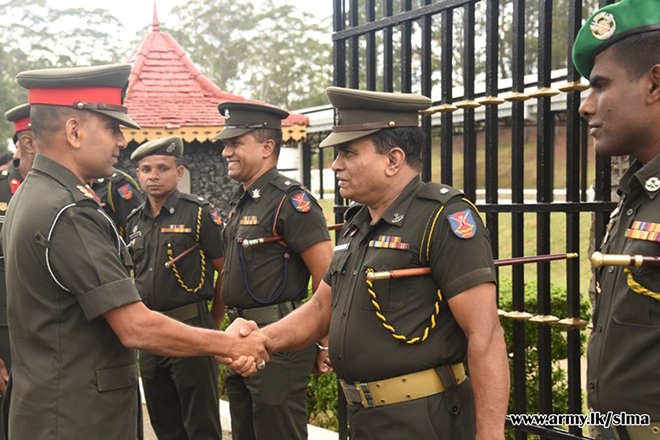