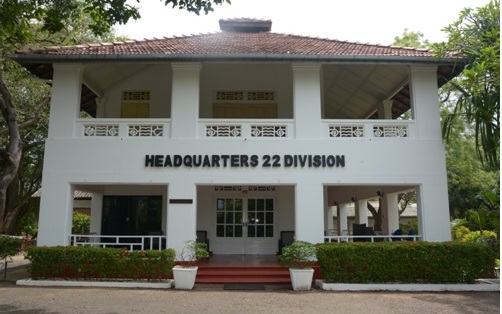 However, the Plantain point was occupied by the Artillery Coastal Battery since the period under British’s. Later, Sri Lanka School of Engineers shifted to plantain Point from Feb 1979 onward.

Subsequently 22 Brigade has retiled as TASK FORCE 3 in the year 1994 and 4 x Brigades were placed under command (6 Brigade WELIOYA, 17 Brigade NILAWELI, 221 Brigade MORAWEWA, and 222 Brigade MONKEY BRIDGE). Successively, Task Force 3 elevated to a Division as 22 Division on 23 Jul 1997.In present day context, there are three brigades are under command to this division (221, 222 and 224 Bdes). 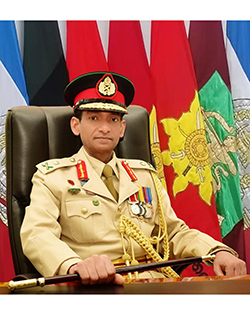