The United Nations Multidimensional Integrated Stabilization Mission in Mali (MINUSMA) was established by Security Council resolution 2100 of 25 April 2013 to support political processes in that country and carry out a number of security-related tasks. The Mission was asked to support the transitional authorities of Mali in the stabilization of the country and implementation of the transitional roadmap.

By unanimously adopting resolution 2164 of 25 June 2014, the Council further decided that the mission should focus on duties, such as ensuring security, stabilization and protection of civilians; supporting national political dialogue and reconciliation; and assisting the reestablishment of State authority, the rebuilding of the security sector, and the promotion and protection of human rights in that country. Presently, 17612 total personnel are serving at MINUSMA.

The Sri Lankan Combat Convoy Company (CCC) in Mali has been deployed since December 2017 and it is comprised of a 243 member contingent.

The Combat Convoy Company is to conduct two convoys at peak times simultaneously and it is self-sustained, including convoy control (complete with HF radio and GPS), recovery, medical support, mobile curb side refueling, water and workshop vehicles operating over extended ranges of up to 1,000 kilometers. It is mainly entrusted with the movement of cargo containers (primarily 20 ft containers), movement of bulk fuel and potable water, providing of crane/forklift capacity for loading and unloading containers, providing a 10 MT rough terrain forklift for the movement of limited cargo at each team site, providing heavy recovery capability (Heavy trucks and APCs) and provide heavy lift capability etc. MINUSMA had experienced many terrorist activities. 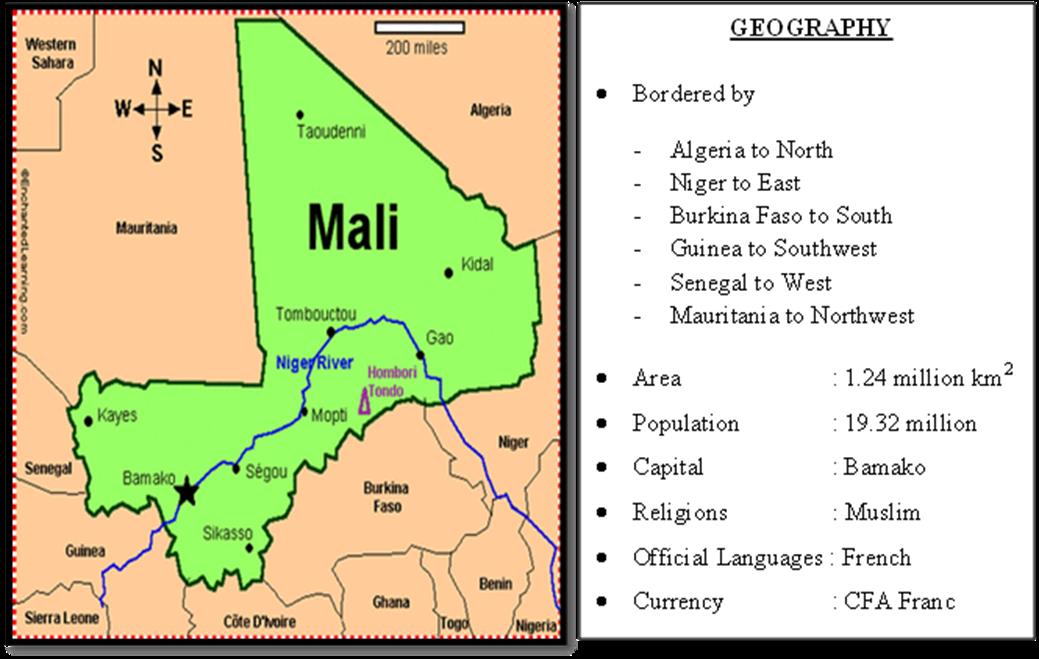 Be prepared to support the contracted transport assets as required

Unit must be self-sufficient including convoy control, recovery, medical support, mobile curbside refueling, water, workshop vehicles and capable of operating over an extended range of up to 1000 km 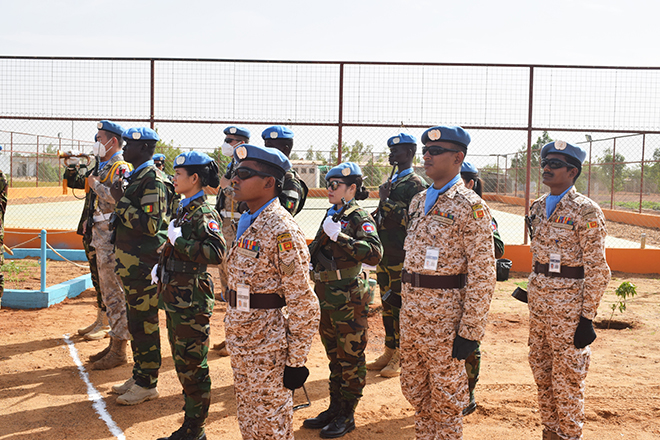 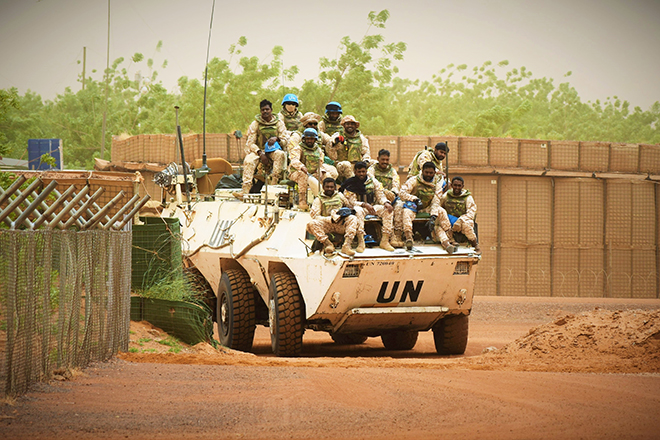 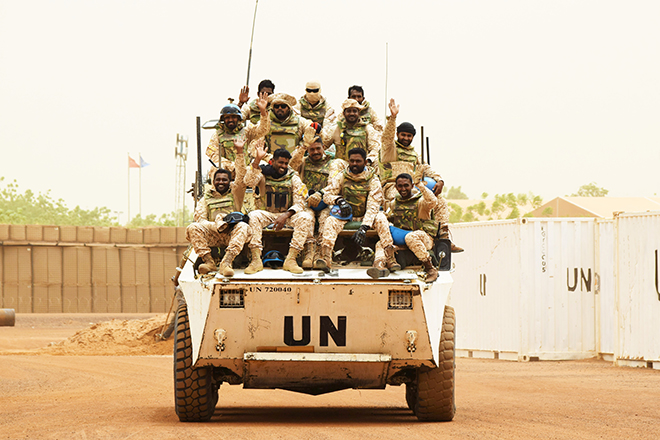 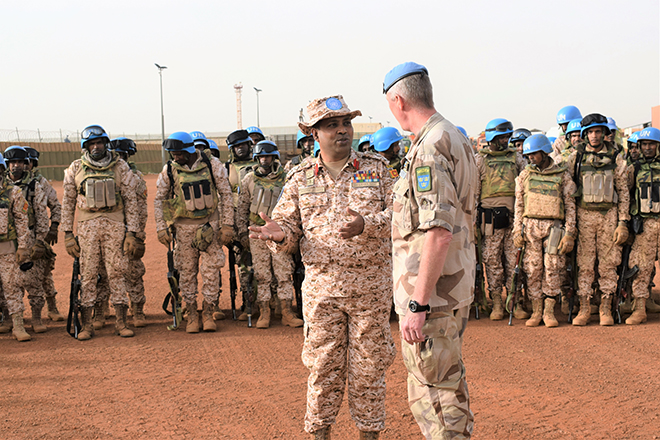 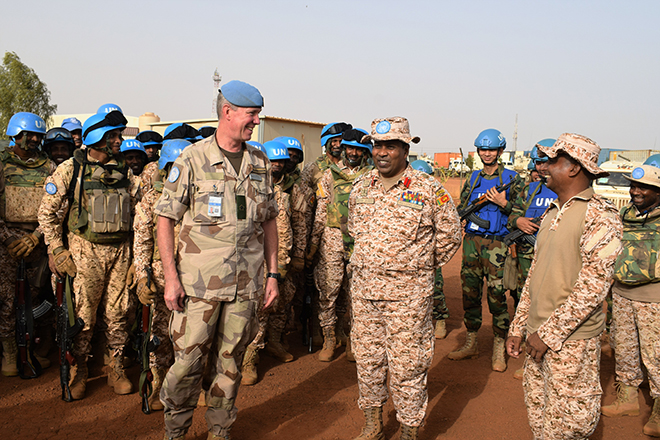 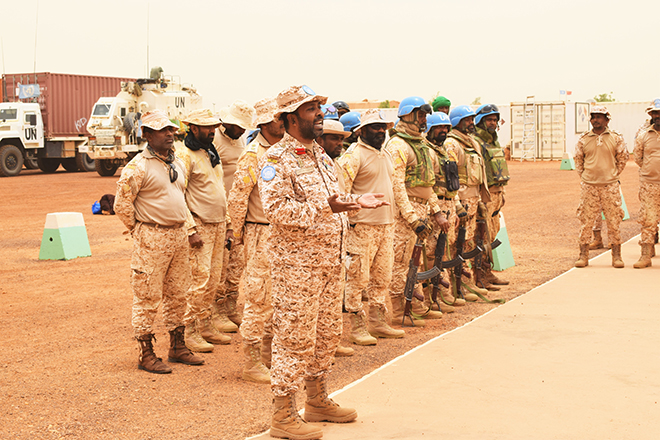 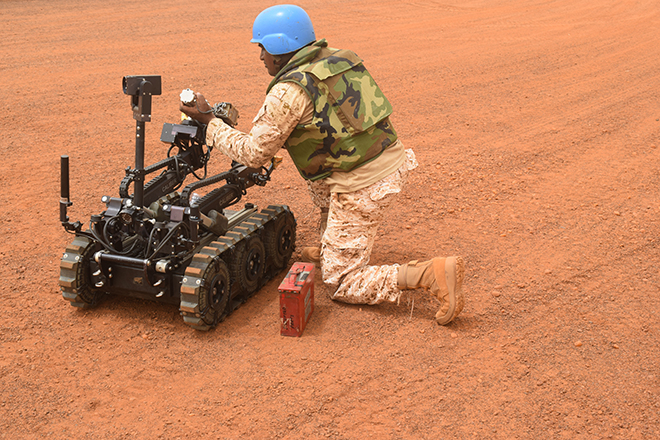 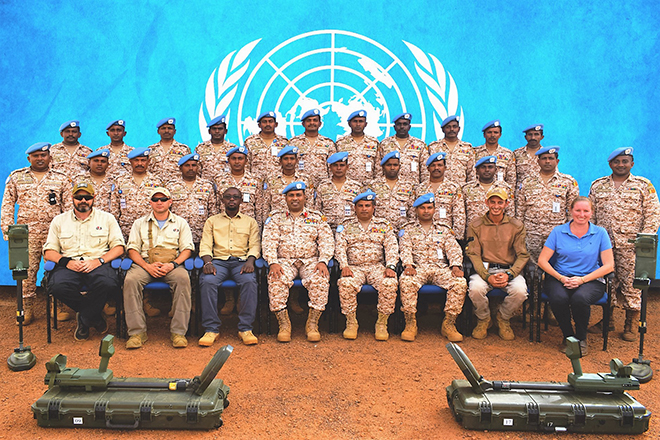