The mandate of the United Nations Mission for Justice Support in Haiti (MINUJUSTH) is set out in the Security Council Resolution 2350 (2017), which was adopted on 13 April 2017. It provided support for the establishment of a peacekeeping mission in Haiti that would begin operations upon completion of the mandate of the United Nations Stabilization Mission in Haiti (MINUSTAH). The Mission will be composed of 351 civilian staff, up to seven Formed Police Units (FPUs) (comprised of 980 FPU personnel) and 295 Individual Police Officers (IPOs), for an initial period of six months from 16 October 2017 until 15 April 2018.

MINUJUSTH will assist the Government of Haiti to further develop the Haitian National Police (HNP) to strengthen Haiti’s rule of law institutions including the justice and prisons; and to promote and protect human rights all with a view to improving the livelihood of the Haitian people.

In 2004, Sri Lanka has deployed 750 Contingent members and 01 Staff Officer to the United Nations Stabilization Mission in Haiti (MINUSTAH) as the 1st contingent, and another 200 troops from Sri Lanka Army, Navy and Air Force also joined in 2004 as the 2nd contingent. Since then, Sri Lanka Army has deployed 110 x Staff Officers and 16262 peacekeepers for the mission, which terminated in 2015.It made Sri Lanka a recognized Troop Contributing Country (TCC) in the UN international peacekeeping domain. The role played by Sri Lankan troops in Haiti in bringing normalcy to the country has endorsed Sri Lanka as a successful and effective peacekeeper.

During the 11 years of peacekeeping mission in Haiti, 06 Sri Lankan soldiers have sacrificed their lives and 18 were wounded. 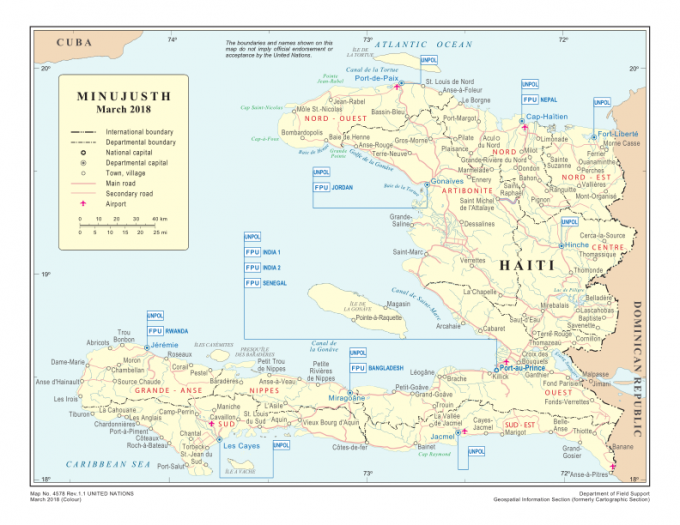 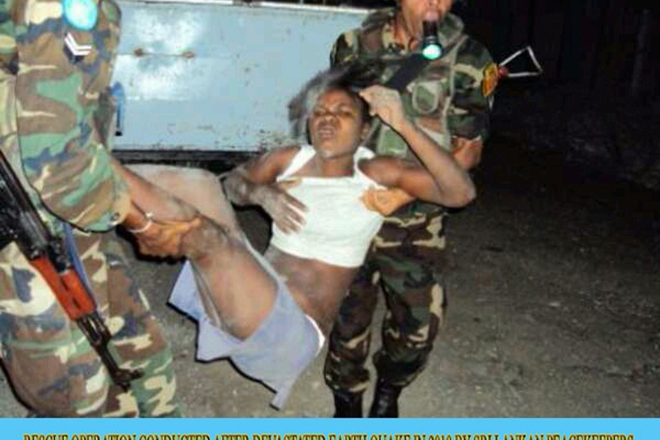 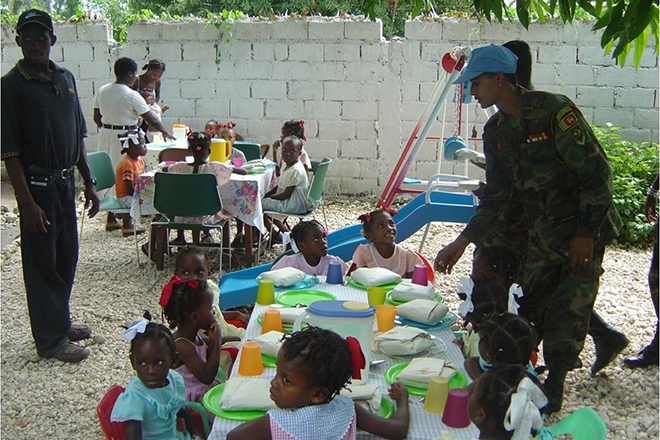 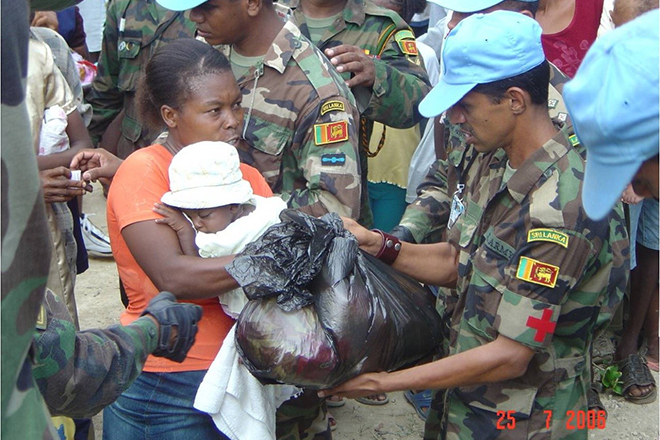 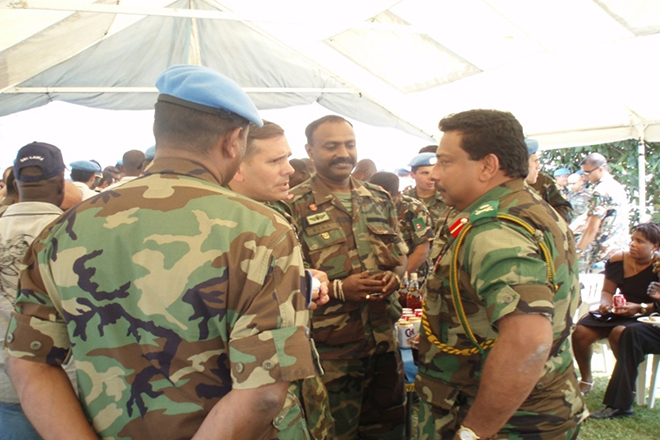 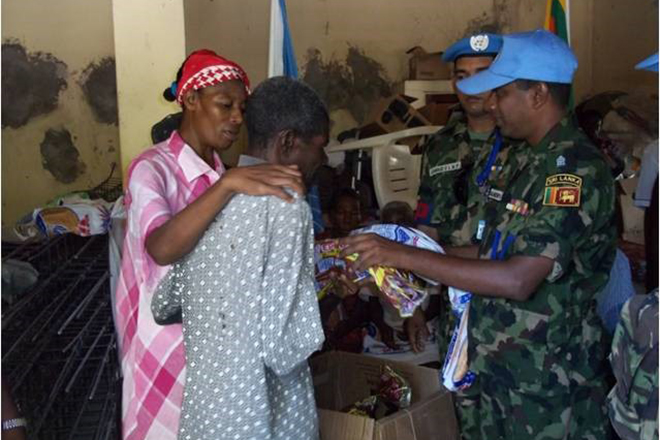