Concerned with the security, humanitarian, human rights and political crisis in the Central African Republic and its regional implications, the Security Council authorized on 10 April 2014 deployment of a multidimensional United Nations peacekeeping operation MINUSCA with the protection of civilians as its utmost priority. Its other initial tasks included support for the transition process; facilitating humanitarian assistance; promotion and protection of human rights; support for justice and the rule of law; and disarmament, demobilization, reintegration and repatriation processes. 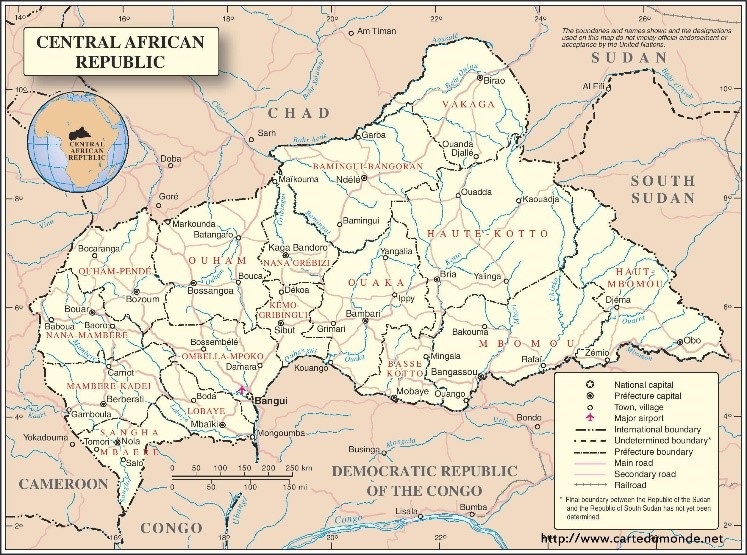