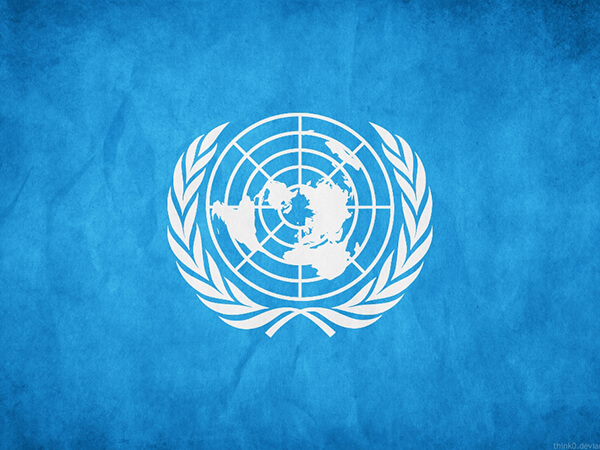 Corps of Sri Lanka Engineers has been a major and regular contributor for UN Peace Keeping Missions ever since the Sri Lanka Army commenced deployment of troops for UN Missions. The United Nations Stabilization Mission in Haiti (MINUSTAH) was established on 1 June 2004 and the Sri Lanka Army was invited to contribute fully organized Battalion size contingent in UN peace Keeping Operations Mission and Sappers became an integral part of it. Subsequently, the Corps deployed its troops in Lebanon for peace keeping duties and development project work in Chad. In addition, Officers of the Corps have served as Staff Officers and Military Observers in many missions bearing the responsibilities of a 'Blue Helmet'. The efforts of Lankan peacekeepers have been commended by the United Nations for their professionalism and commitment on many occasions, the Corps is proud to be a part of it.

Engineers troops had been assigned to carry out following tasks:

Sri Lanka Army received an another opportunity to participate for UN peace keeping operation by contributing troops to United Nations mission in Mali. Corps of Engineers has contributed 02 Officers and 29 Other Ranks for the new contingent in Mali.

Names of the Contingent are as fols: