CREATION AND RAISING OF THE OFFICE OF CHIEF FIELD ENGINEER

The Sri Lanka Army steadily expanded with the increase of operational commitments in the country during the early 1990s.The command and control of in-support operations linked with combat engineer tasks also were complexed parallel to such expansion. Due to this expansion, the Engineer Brigade was raised on 1 June 1988 and functioned under Regimental Headquarters. On 9 May 1996, Engineer Brigade began to function independently at Army Cantonment Panagoda and Brigadier TF Bohoran RSP USP psc assumed the office as the first Brigade Commander. According to the nature of operational requirement, the Headquarter Engineer Brigade was relocated to Kirulapona in 2001 and subsequently to Maththegoda in 2006 before being deployed in Boo Oya, Vavuniya from 10 May 2008.

With the outbreak of the Elam war IV in 2006, new Infantry Divisions and Task Forces were formed to cater for the advancing forces from several fronts. The Corps of Engineers too had to be expanded to support the increasing demand for Combat Engineer Support in the operational theatres. Hence, the Office of Chief Field Engineer was established at Army Camp Maththegoda to support the operational formations on 12th March 2007. At the time of raising, the Office was known as the Headquarters of Chief Field Engineer and was situated in the 5 SLE RHQ Building in Maththegoda. Though the Office was raised in 2007, it existed from September 2006. 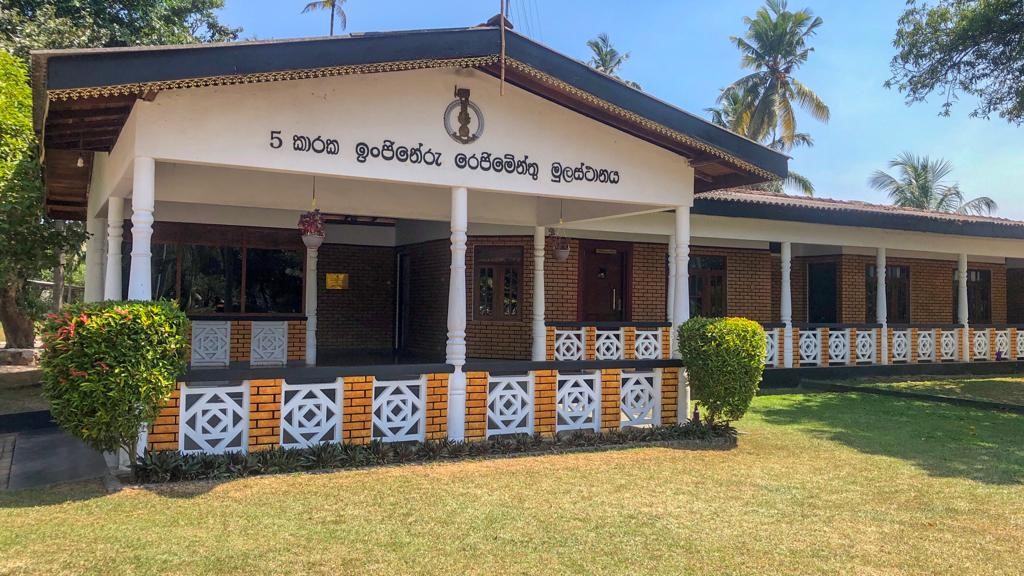 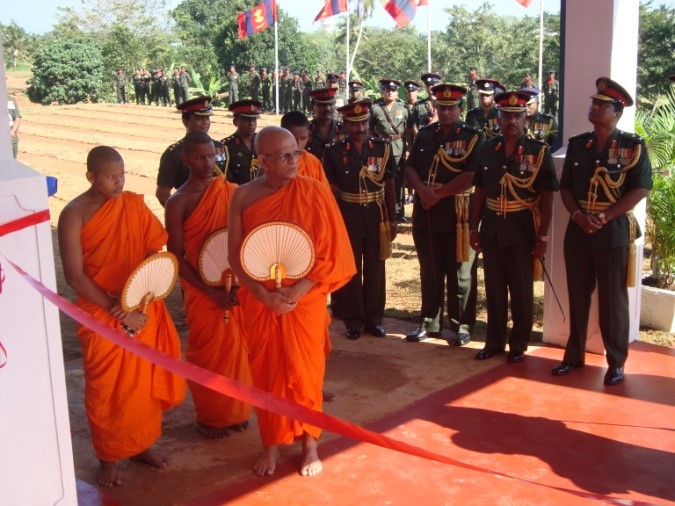 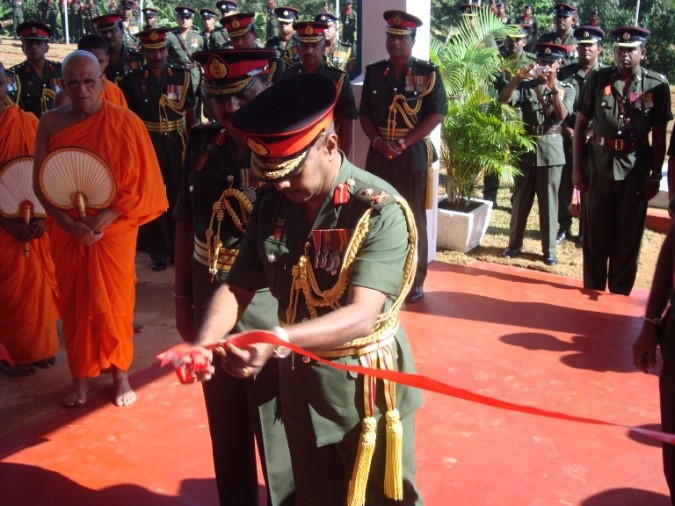 At the time of raising the HQ CFE in Maththegoda, the first Chief Field Engineer was Major General L M Samaraweera RWP RSP USP along with a limited staff. At the inception HQ CFE utilized the resources of the Engineer Brigade until the 2010. The HQ CFE immensely contributed during the Northern and Eastern Humanitarian Operations with the limited resources available. Prior to the raising of the Office of CFE, Engineer Brigade was the Operational Formation which provided the Combat Engineer support for the Fighting Formations in the theatre of operations.

15 officers and 436 Other Ranks contributed for liberation of eastern theatre. In addition, clearing of mine fields to facilitate advancing infantry troops, reconstruction of Panichchankerni bridge, within 48 hours was a significant achievement. Lankapatuna bridge, which links Sampoor and Echalampattu was an important construction to sustain the livelihood of civilians. 71 Field Squadron was split into small groups to par with Commando and Special Force pattern of operations and the skills they exhibited assisted immensely to achieve the objectives of the special operations including capturing of Thoppigala (Baron’s Cap).

The Jaffna Peninsula is mostly surrounded by water, connected to the rest of the island by a narrow strip of land. The total land area including inland water of Jaffan is 1,030 km². The land route to Jaffna Peninsula through Elephant Pass was cut off since April 2000. With the land route through Elephant pass being severed off over 450,000 civilians and 15,000 military personnel had to be sustained by air and sea. Hence the field engineer and plant engineer role were a vital factor to function all military installation in Jaffna while facilitating logistic supplies via sea and air.

The High Security Zone-Palali (HSZ) was the most critical military deployed area in Jaffna peninsula. The Security Forces Headquarters (Jaffna) comprised of air field, Northern Command of Sri Lanka Navy, two harbours, military installations such as field hospital, ammo dumps and transit camp were within the HSZ. Hence HSZ was a lucrative target for the LTTE. Hence, a high level of security was needed at every entry and exit points to the HSZ. Due to this fact, the field engineers were performing their tasks around the clock at each of these entry and exit points to ensure that all movements in and out of these points are screened properly to prevent lapse in security without hindering the movement.

Once humanitarian operations were in progress in the eastern theatre, 1 Field Engineer Regiment SLE and 6 Field Engineer Regiment SLE were deployed in Jaffna peninsula. The task assigned to these regiments was to provide combat engineer support to 51 Division, 52 Division, 53 Division, 55 Division and HSZ. Subsequent to liberating the eastern theater from the grip of LTTE, humanitarian operations were concentrated to the Wanni theatre. 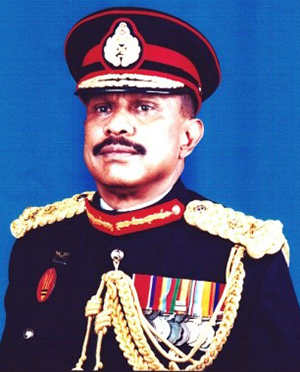 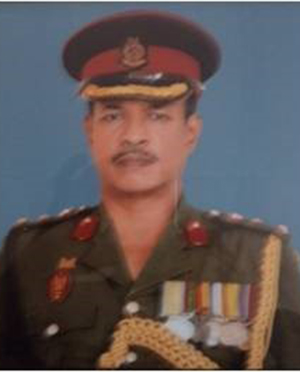 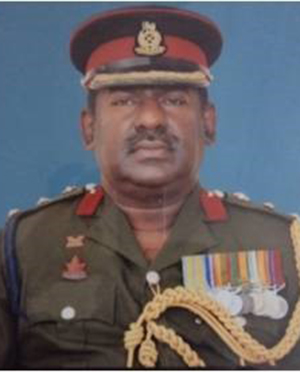 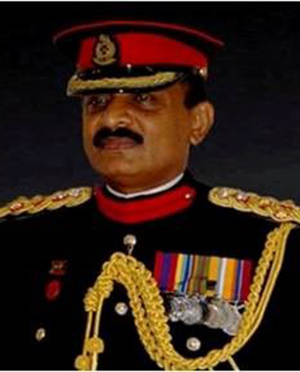