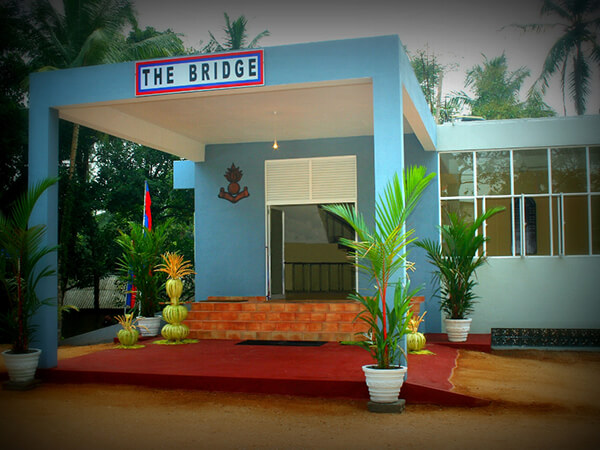 The objectives at the formation of CEA were :

To foster the spirit of fellowship and esprit-de-corps among all ranks of the Ceylon Engineers.
To promote the welfare of the corps and its members.
To render financial assistance to deserving members.


In more recent times, in order to differentiate the Military Engineers from the Civil Engineers and to emphasize the military affiliation of the association, the name was further refined as SRI LANKA ARMY ENGINEERS ASSOCIATION (SLAEA).

The Sri Lanka Army Engineers membership is now extended to all past members of the units of the corps of Ceylon Engineers as well as serving and past members of the Corps of Sri Lanka Army Engineers. An Executive Committee is selected each year at the Annual General Meeting for the management of the affairs of the Association conforming to the constitution and the policies laid down by the membership. The Association also generates revenue for social and development activities. The objectives remain unchanged over 60 years, and in the recent past special emphasis has been focused on welfare of retired members.

They are as follows :

Medical assistance (Financial) for needy members.
Financial and other assistance to the families in case of a death of a member through the Death Donation Scheme.
Scholarships for children of members.
Establishment of Provincial Associations in order to intensify the activities of the Association.