THE GENERAL ENGINEERING BRIGADE CELEBRATES ITS SECOND ANNIVERSARY WITH PRIDE

General Engineering Brigade of Sri Lanka Army Engineers Division has celebrated its second anniversary on 28 October 2022. The Brigade was raised on 28 October 2020 at Mattegoda and subsequently, Brigade Headquarters relocated at Kachchigala, Embilipitiya on 19 November 2020. The main responsibility of the Brigade is to carry out constructions related to the nation building projects, identified sustainable development of the nation and coordinating and performing of all assigned engineering tasks. At present General Engineering Brigade is consisting of two Regiments and a Plant Squadron, namely 1 Field Engineer Regiment, 12 (V) Engineer Service Regiment and Plant Squadron of 12 Field Engineer Regiment.

During this unique period, the Brigade has able to carry out enormous number of projects such as construction and renovation of rural roads, school play grounds, school buildings and temples in island wide. Throughout the year commitment and dedication shown by all the Officers and Other Ranks of the Brigade Headquarters and under command Regiments while executing the tasks were highly appreciated by the Government officials, Higher Military Headquarters and public. Contemporary the Brigade is responsible for perform all the national development and military projects in Western, Southern, Sabaragmuwa and North Western provinces.

Second glorious anniversary of the General Engineering Brigade was celebrated on 27 and 28 October 2022 at Brigade premises with the presences of the Brigade Commander Brigadier T C Peiris RSP USP and all the Officers and Other Ranks. A “Bodhi Pooja” was held on 27 October 2021. On 28 October 2021 a Guard Turnout and Planting of Sapling were organized as the formal events and declared open the newly constructed Sappers Accommodation Building. It was scheduled host a special tea party in newly opened Sappers Accommodation Building and minutes later, the Chief Guest addressed the gathering including the Officers and troops of General Engineering Brigade and declared the Congratulatory message of Colonel Commandant - Corps of Sri Lanka Engineers. Coinciding the event, a friendly cricket match was played in Brigade playground. 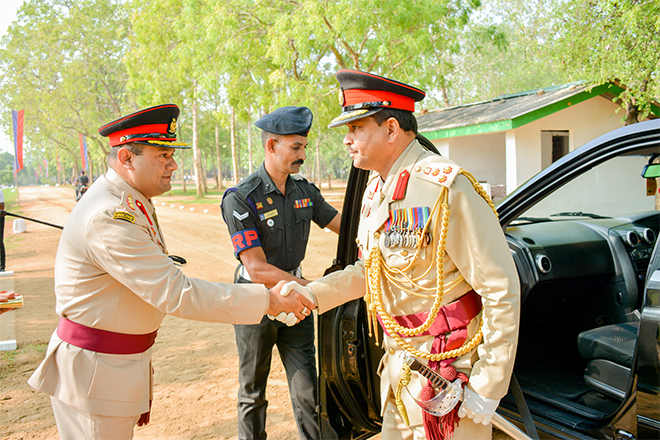 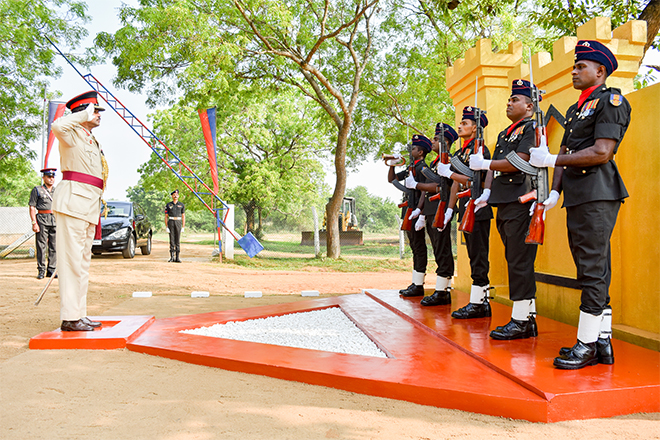 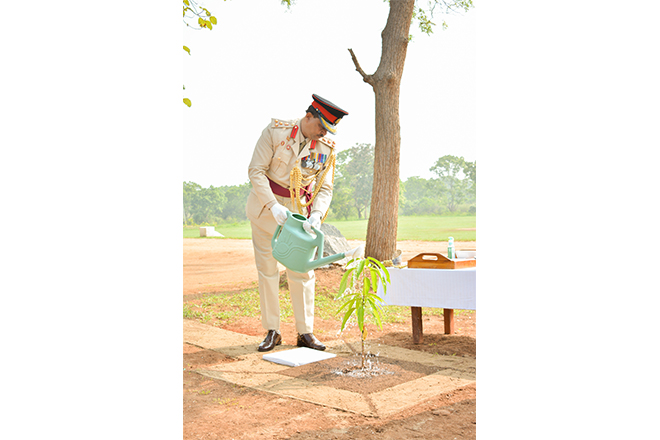 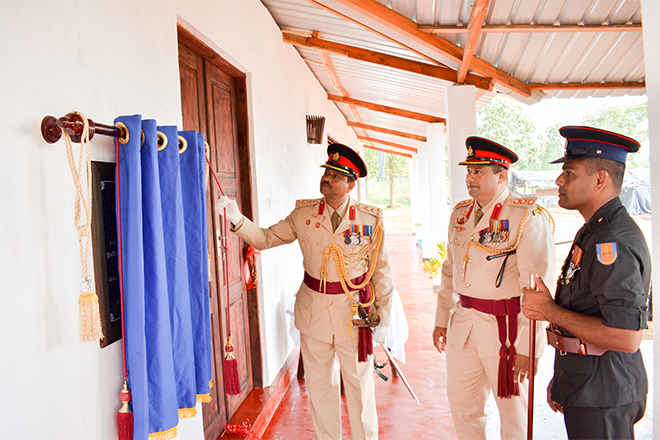 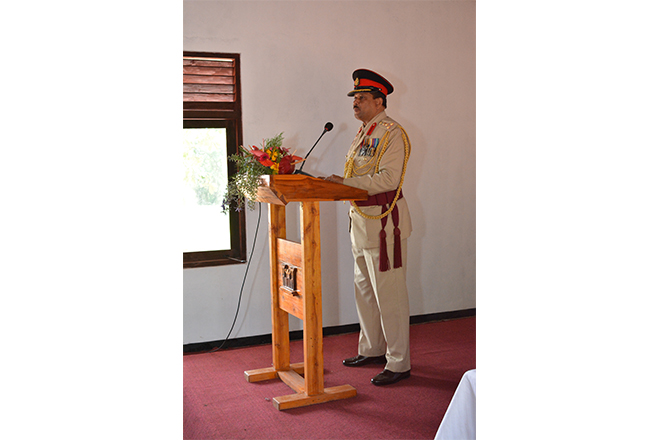 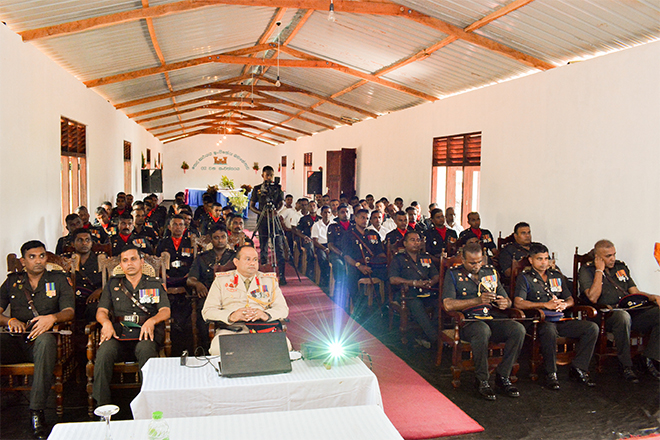 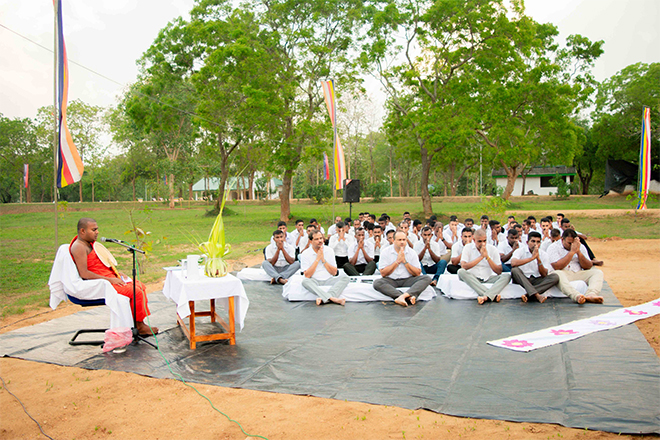 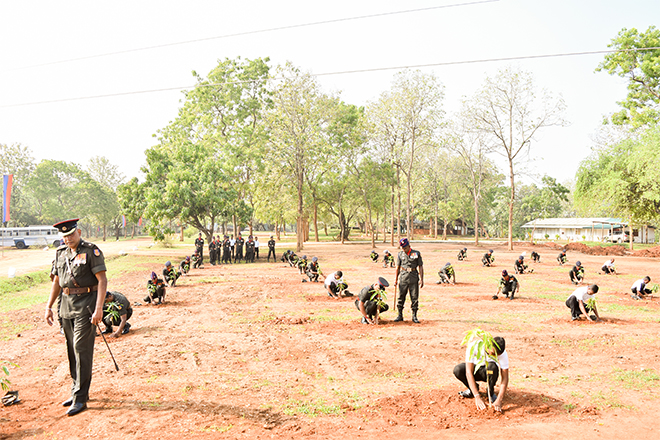 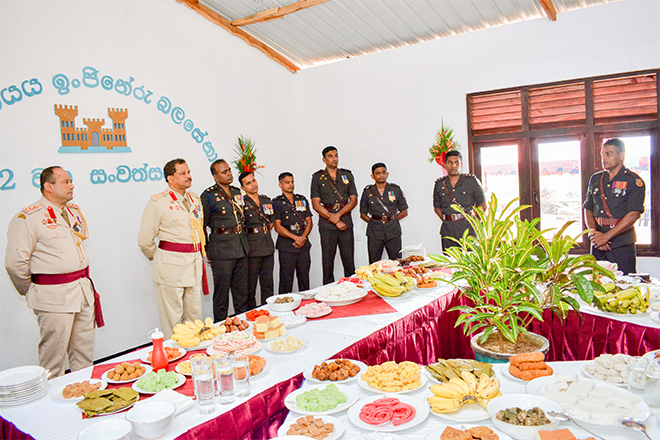