The newly appointed Commanding Officer warmly welcomed by Major DI Kulasekara SLE the Second in Command of 12 Field Engineer Regiment and saluted in the guard turn out. Amid brief religious observances, new Commanding Officer marked the inauguration of his office by placing his signature for an official document.

As a formality he was invited to add memories by planting a ‘Mango’ sapling and a troop address followed by All Rank tea culminated the day’s brief inaugural ceremony. Second in Command, All Officers and Other Ranks attended the occasion. 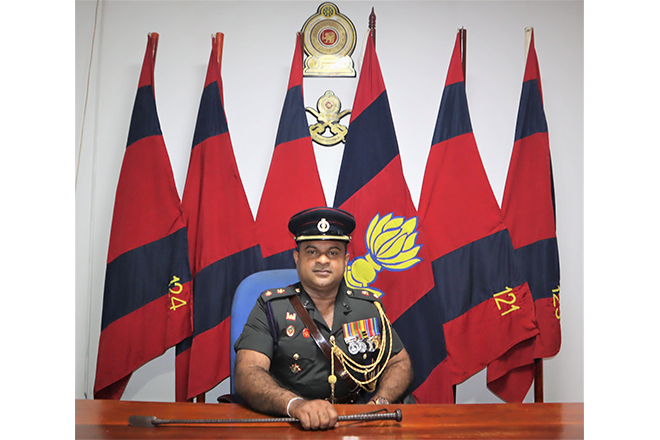 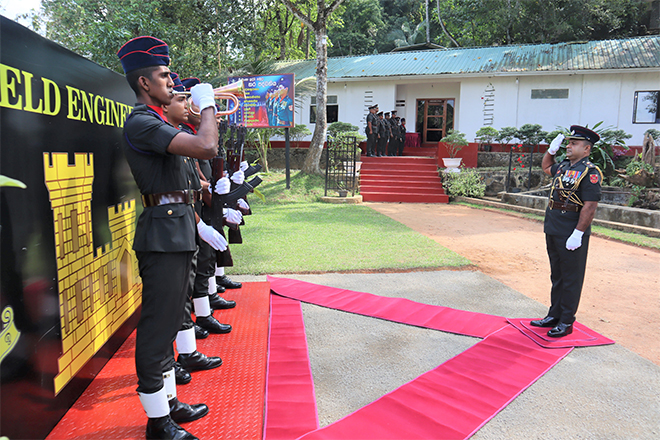 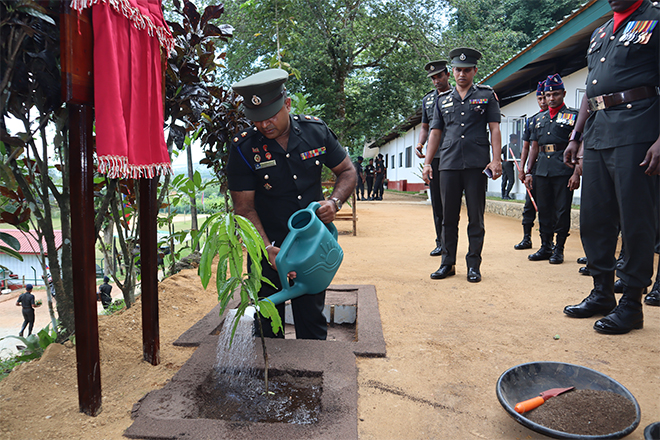 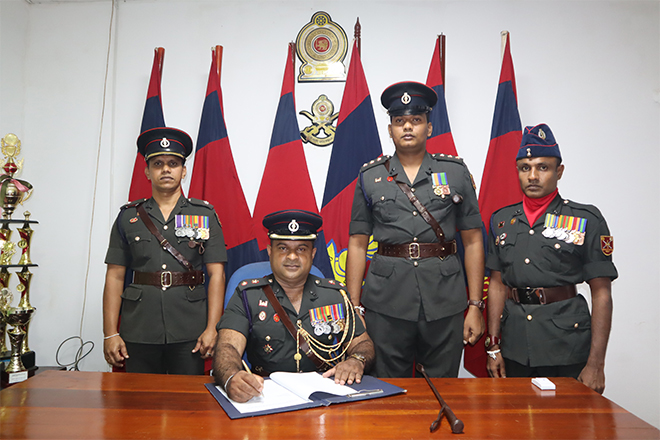