These courses were conducted in two separate stages for Officers and Other Ranks from 29 July 2019 to 10 August 2019 and 20 to 31 August 2019 respectively. 30 student officers attended to follow this course while 93 Other Ranks participated in the course conducted for them.

the unit intelligence course had included theoretical and practical sessions to made aware all students on Basic Intelligence, Intelligence Cycle, Interrogation Surveillance, Security and many other subject fields relevant to military intelligence. 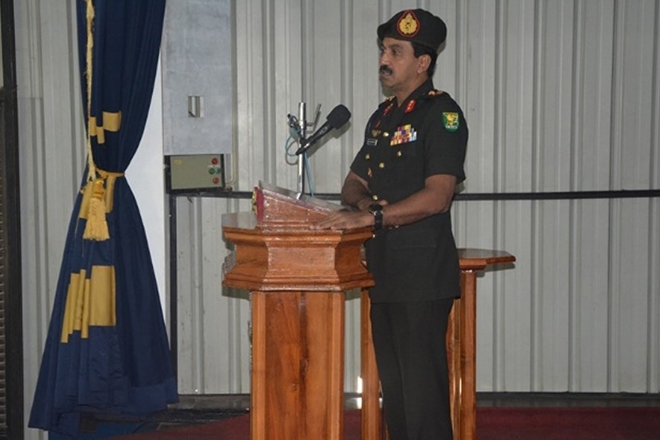 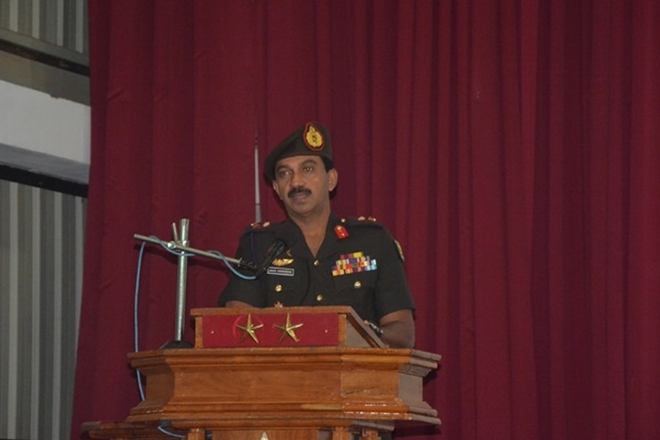 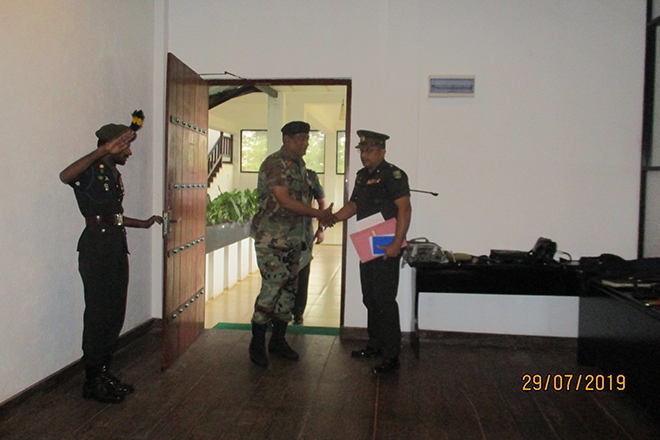 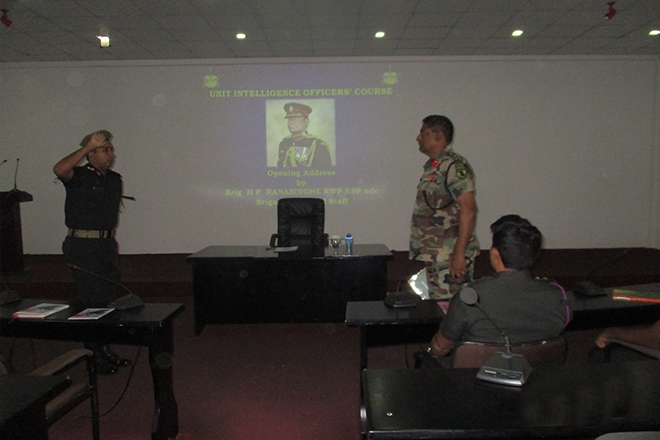 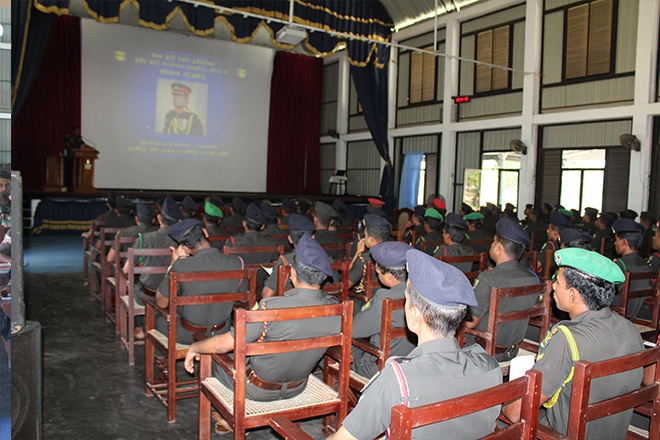 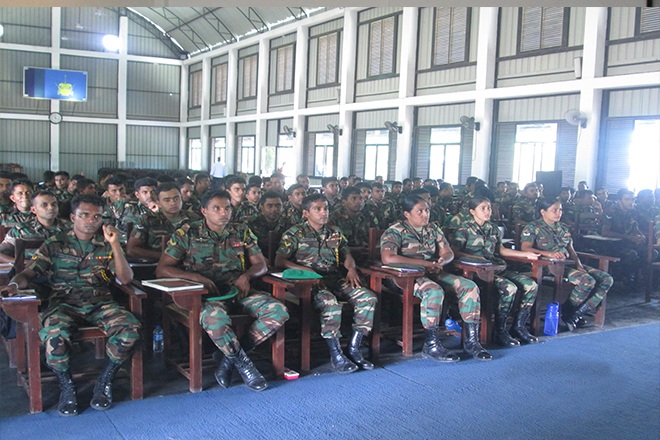 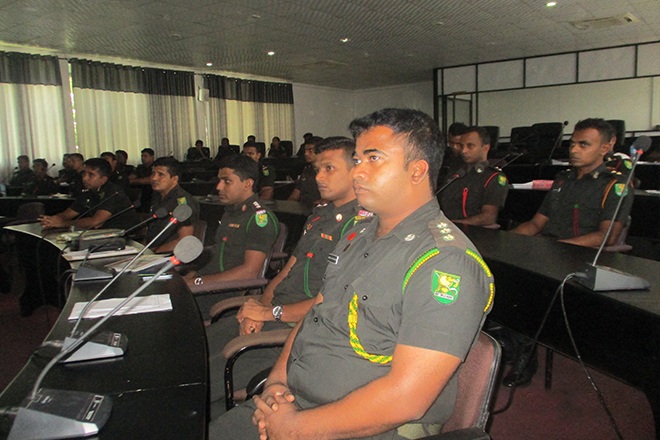 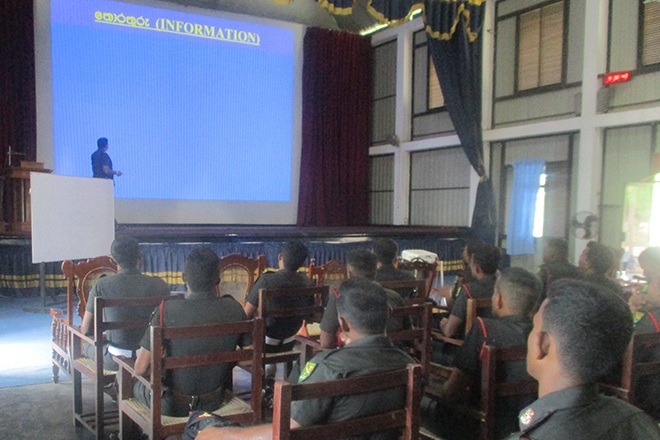