As per the vision of Commander Security Force (Wanni) Major General JMUD Jayasinghe a new ‘‘Budu Medura’’ was constructed and Placed with a Buddha Statue with the blessing of the Maha Sanga on 21 October 2020 at the entrance premises to the SFHQ Wanni.

This ‘‘Budu Medura’’ was constructed at a short period of time and the placing of Budddha Statue and unveiling of the statue was done by the Commander SF Wanni Major General JMUD Jayasinghe as Per the religious formalities at a auspicious time.

Senior Officers Officers and Other Ranks of SFHQ (Wanni), were present during this event. 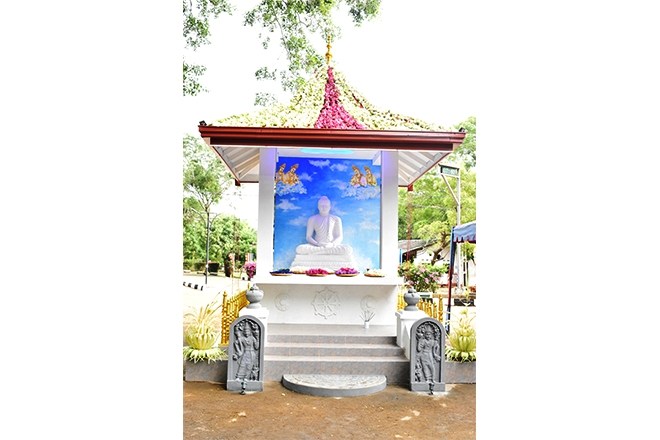 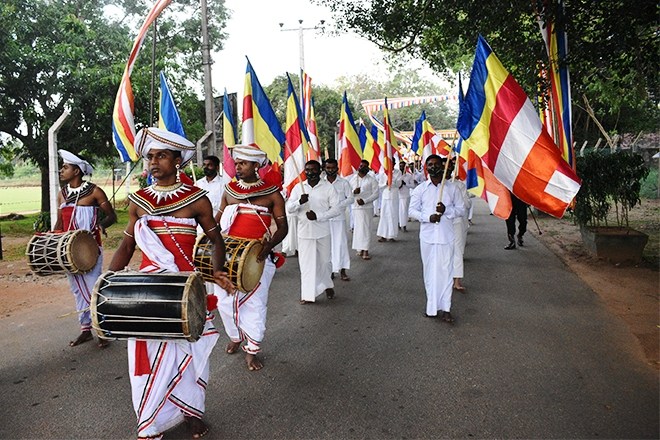 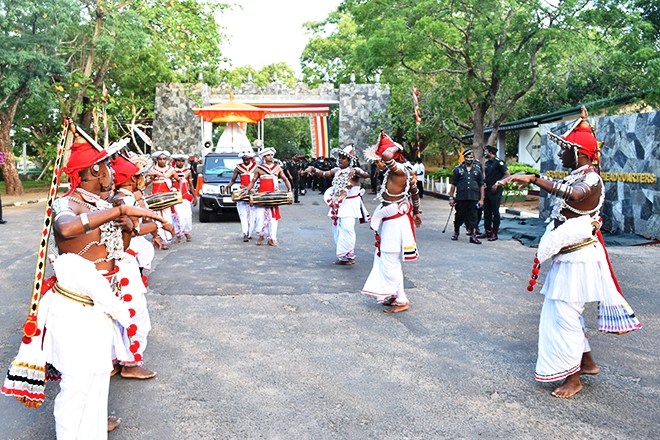 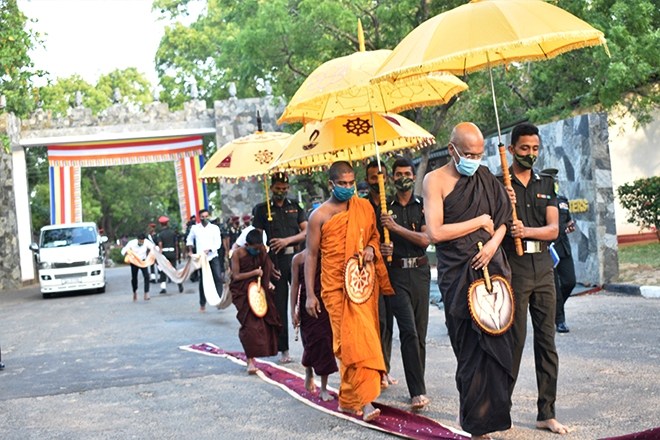 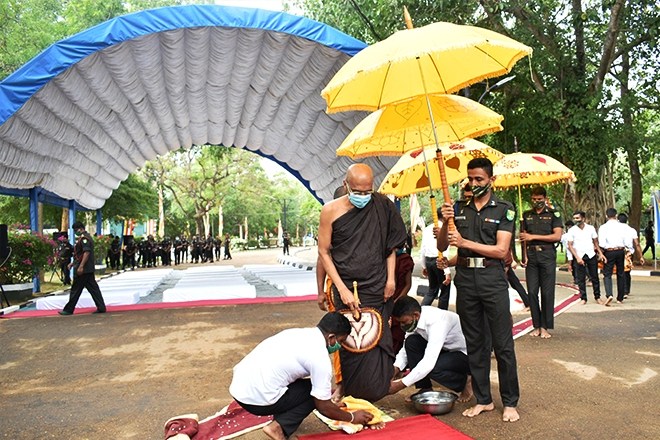 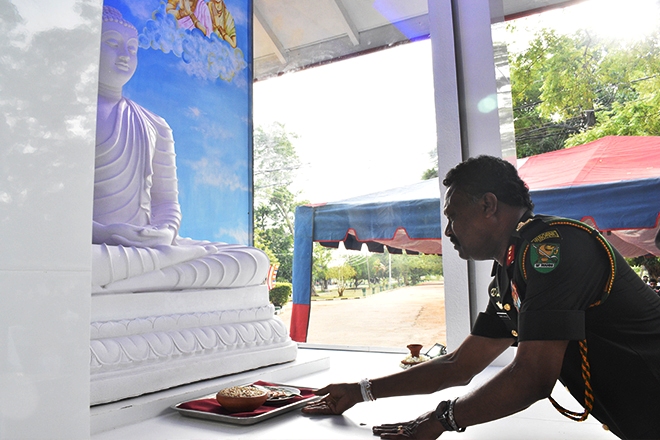 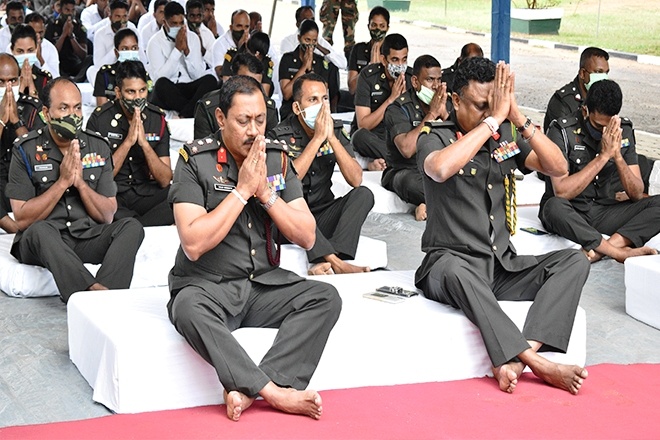 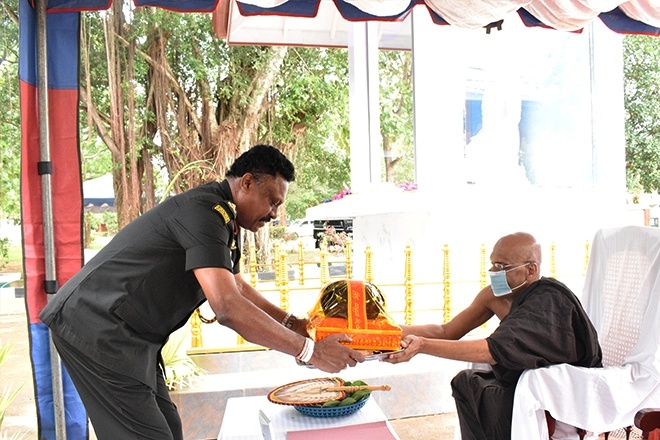 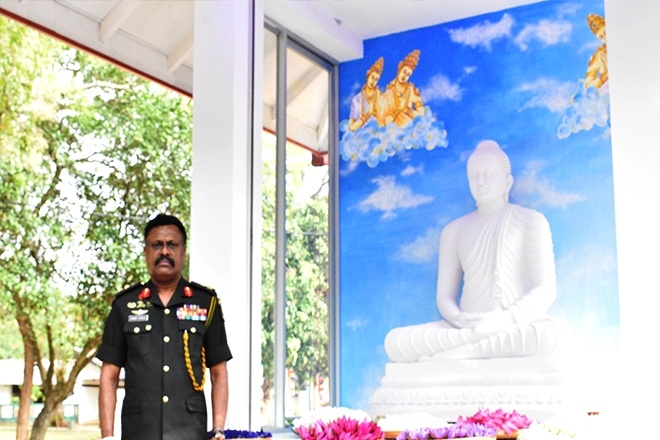