The Commander Security Force (Wanni) Major General JMUD Jayasinghe relinquished from his duties on 22October 2020 and he is due to take over the appointment of Commandant of Sri Lanka ArmyVolunteer Force within few days.

In order to mark the relinquishment of duties at Security Force (Wanni), Major General JMUD Jayasinghe was accorded with honors in prioritizing high military formalities and norms by all under command formations during his final visits to 21, 54, 56, and 62 Inf Divisions during last couple of days having adhering to the covid 19 health and stately measures.

At the Security Force Headquarters Wanni Premises a simple ceremony was held due to the Covid 19 Pandemic situation having accorded with a Guard turnout and guard of honor at the Parade. All GOCs and staff officers of SFHQ Wanni Participated in this event during the departure of Outgoing Security Force Commander 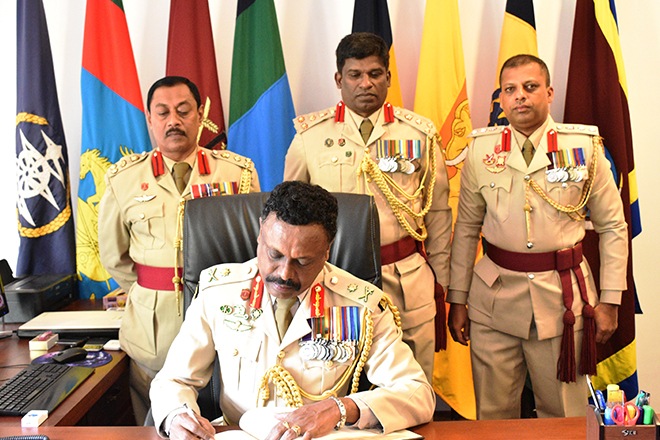 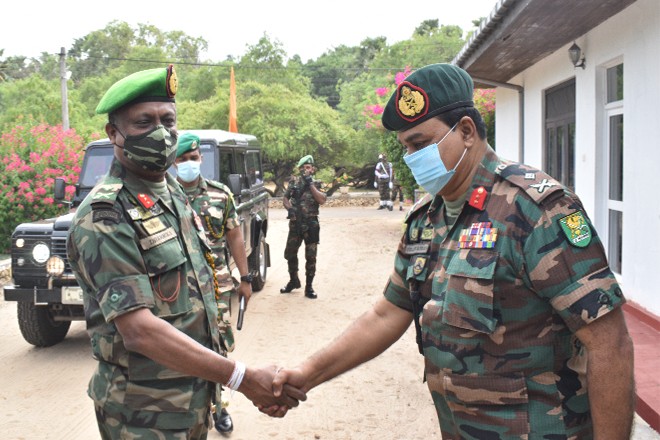 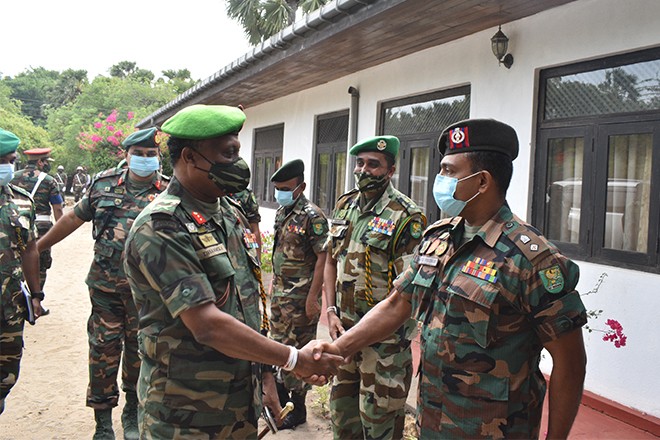 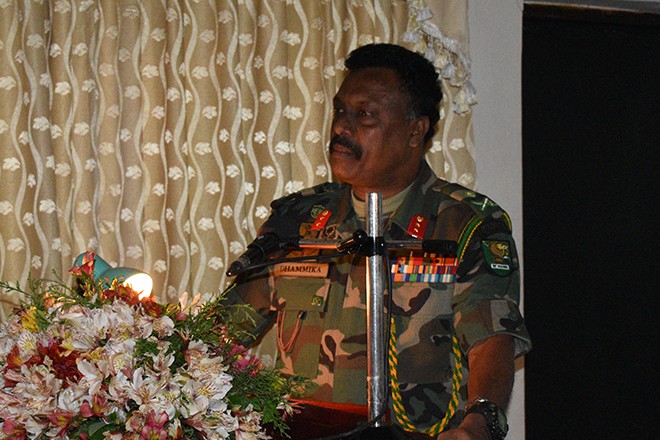 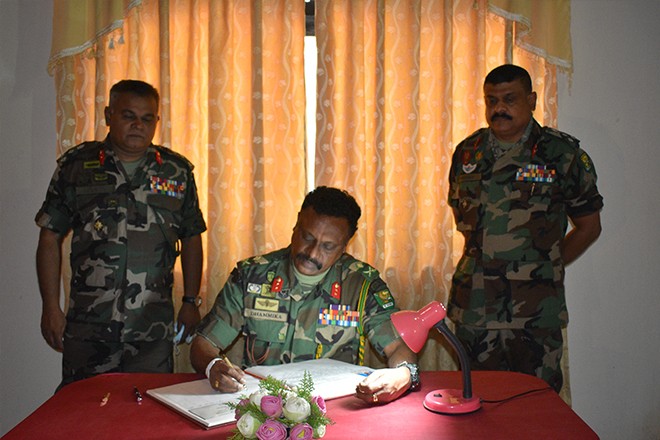 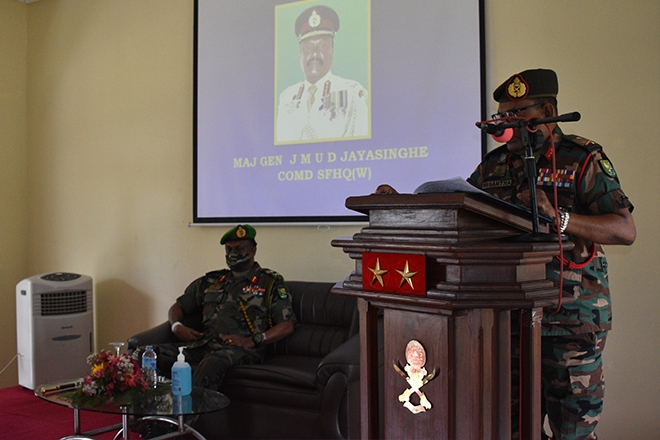 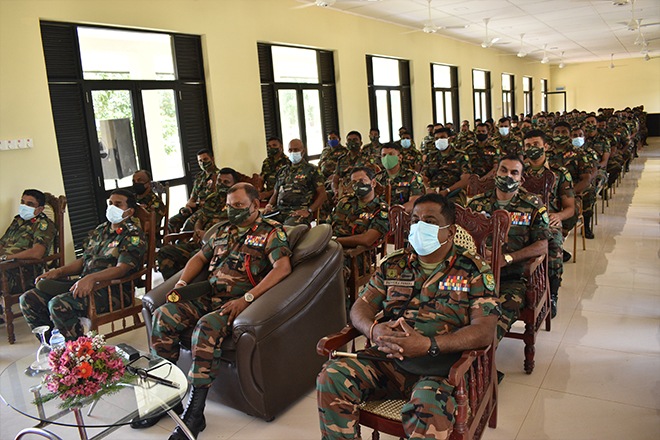 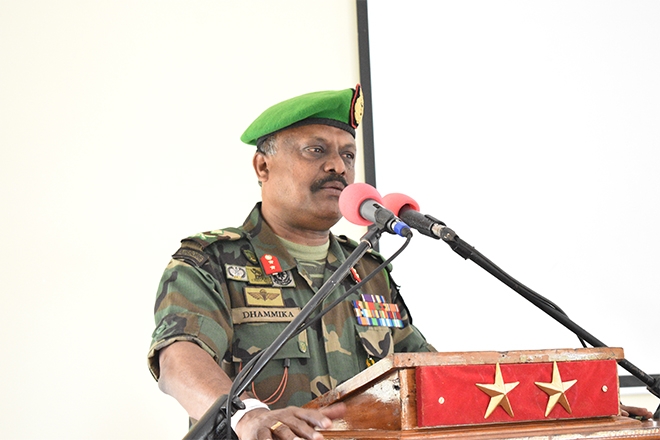 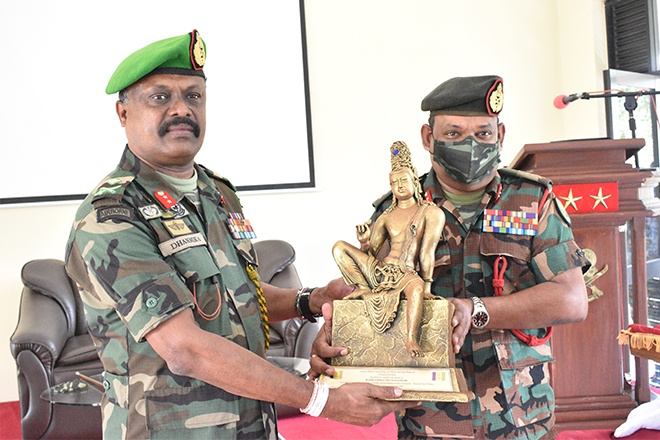 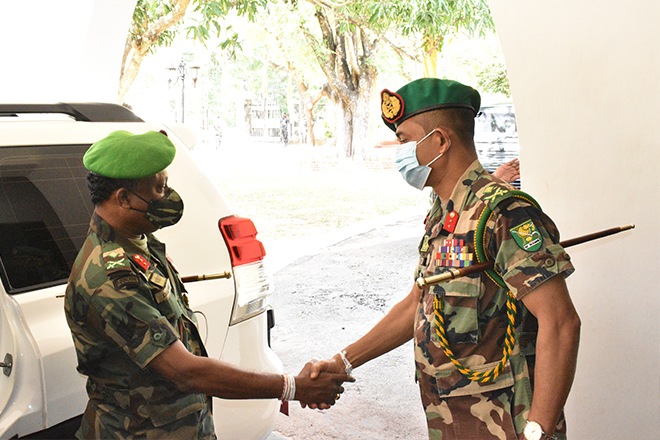 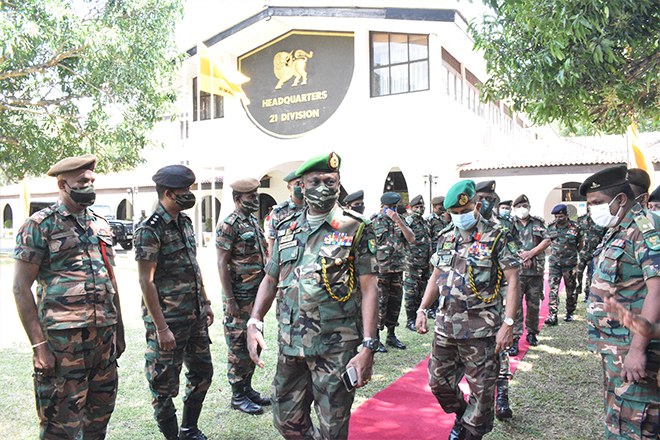 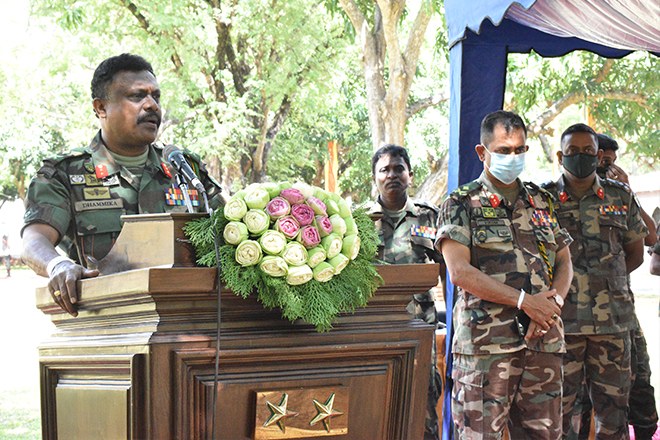 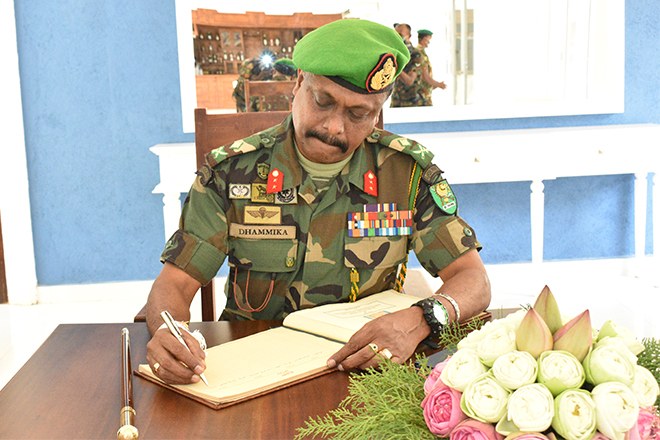 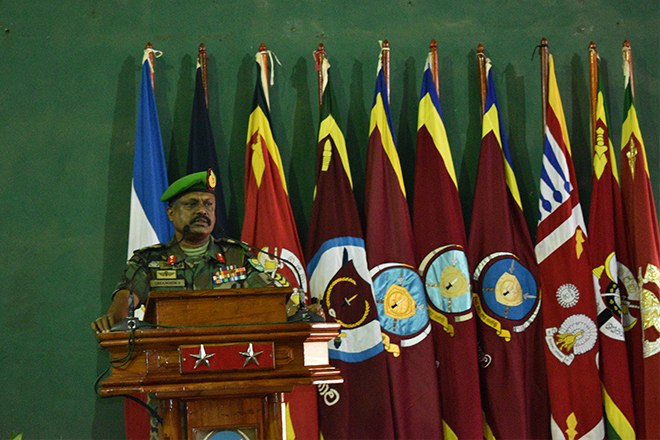 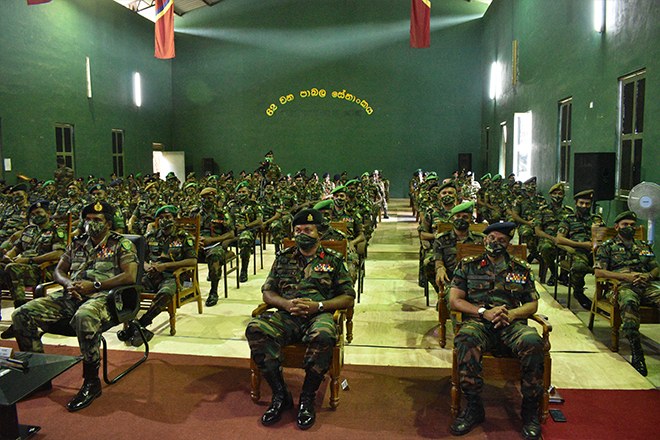 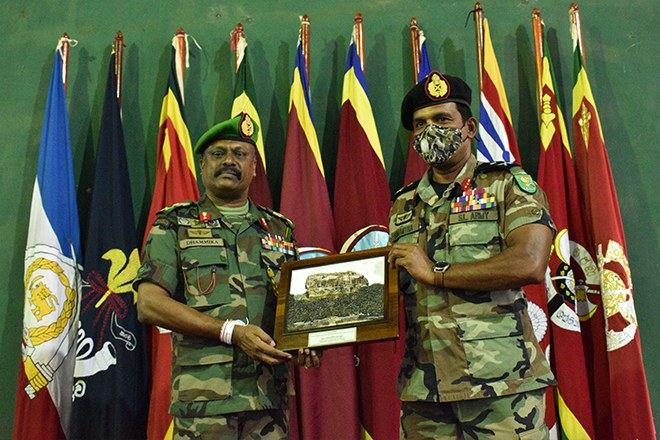 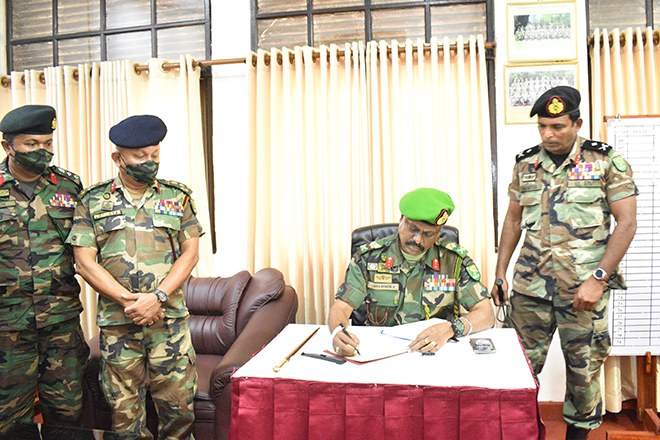 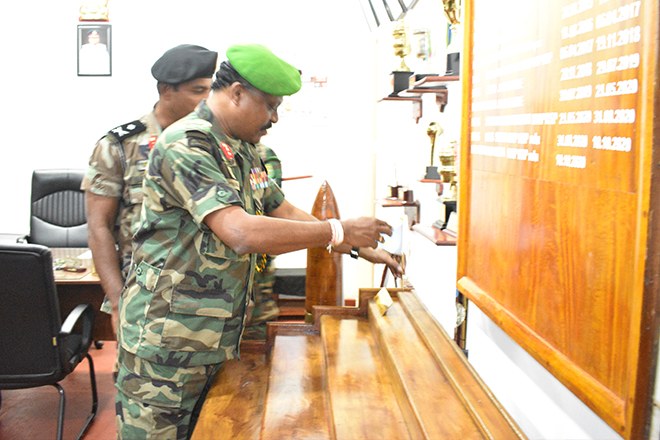 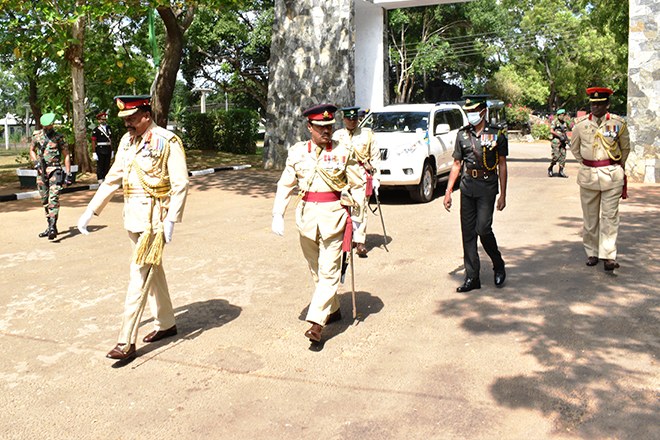 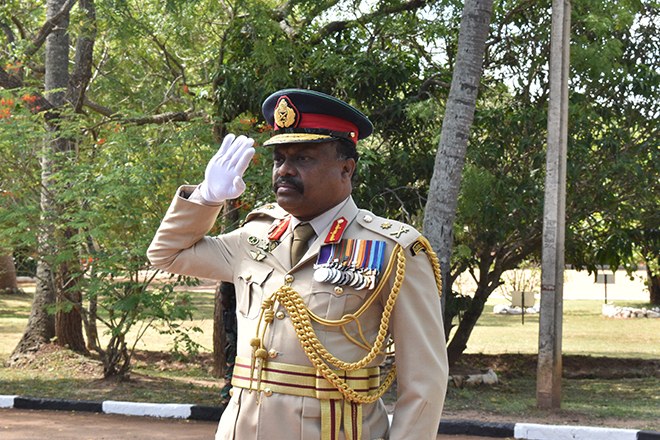 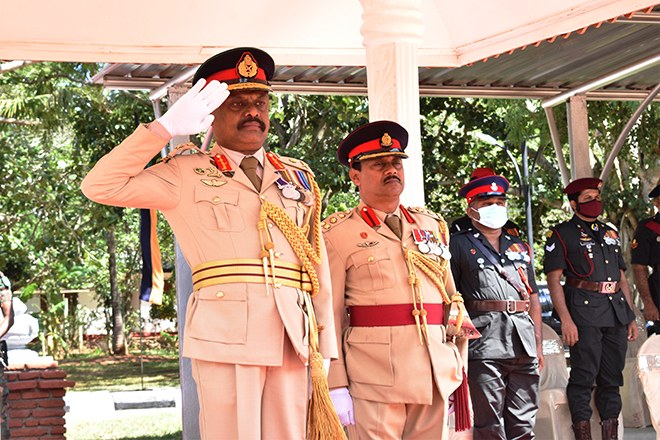 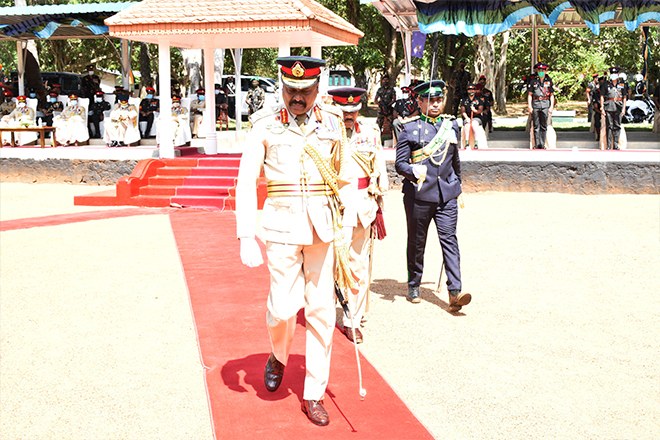