The Headquarters Branch of Commercial Bank will fund for the construction this computer lab and troops of 14 (V) Sri Lanka Light Infantry will undertake the construction.

The ceremony of laying the foundation stone for the lab was taken place on 04 September 2019 and the occasion was graced by General Officer Commanding of 62 Division Major General Dhammika Jayasinghe.

This was a long felt need for students at Paranagama Vidyalaya and the Principal and his staff along with students extended their heartfelt gratitude to the Commercial Bank and 62 Division in wake of fulfilling their timely requirement.

The Commander of 621 Brigade, Senior Officers, Officers, the Principal along with his staff and large number of students of MLT/ Paranagama `Vidyalaya were present at the occasion. 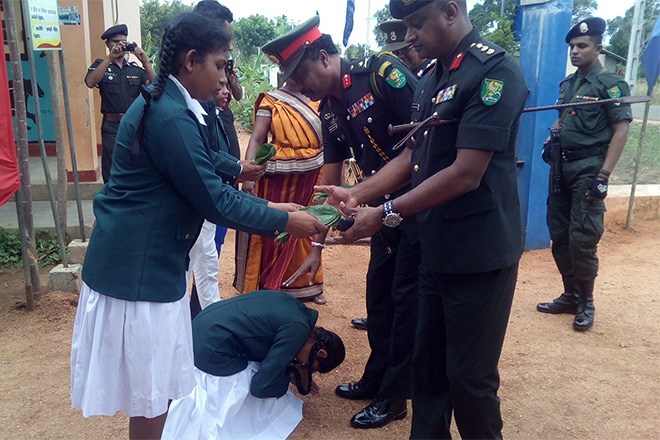 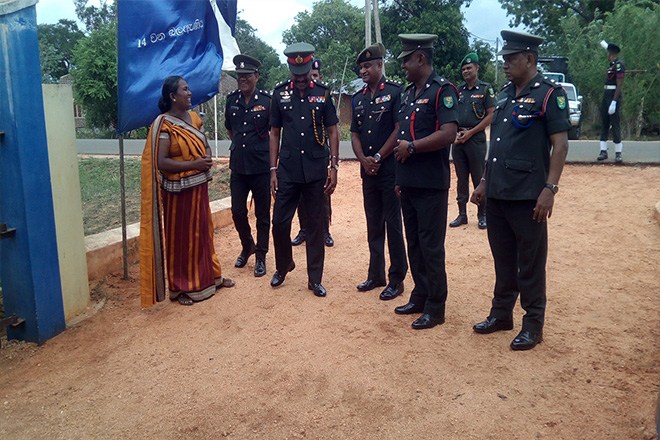 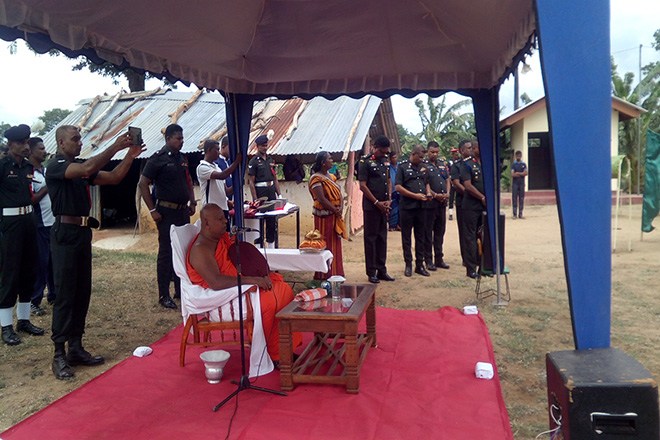 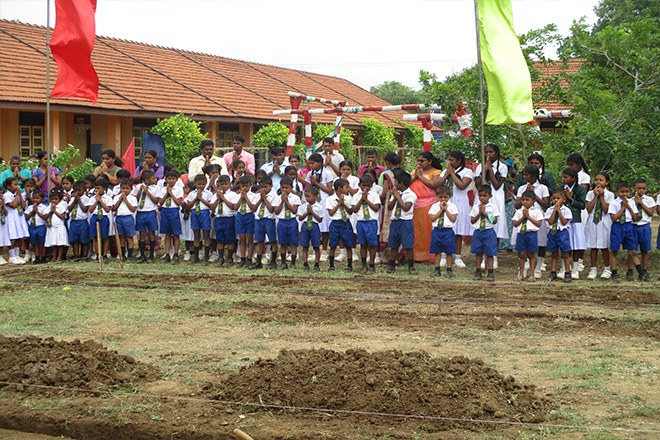 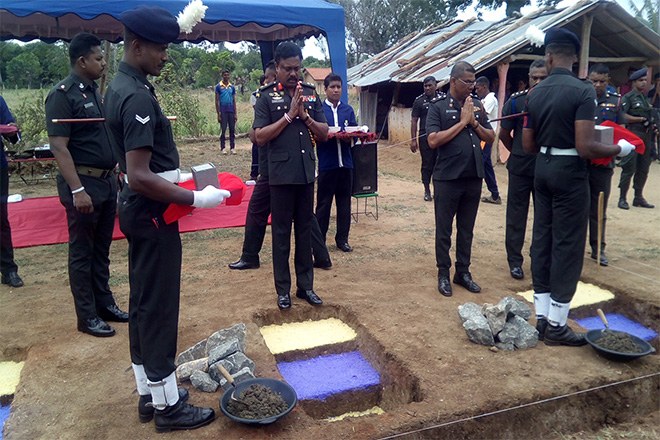 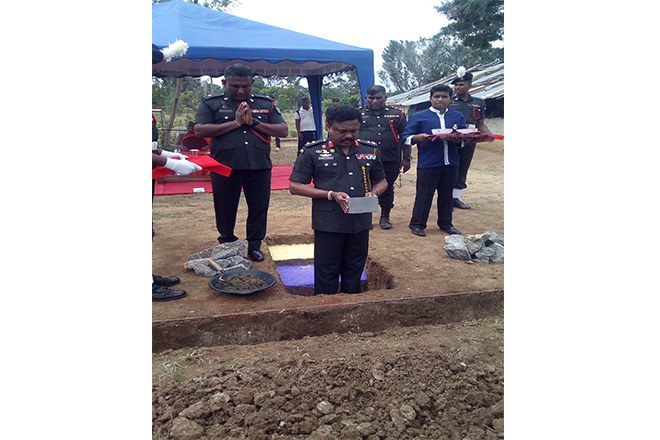 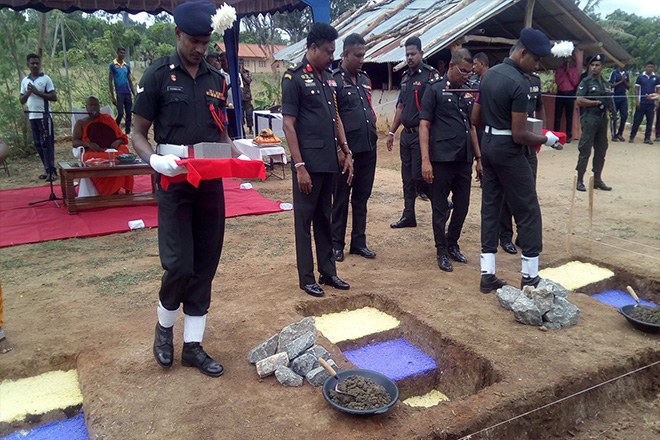 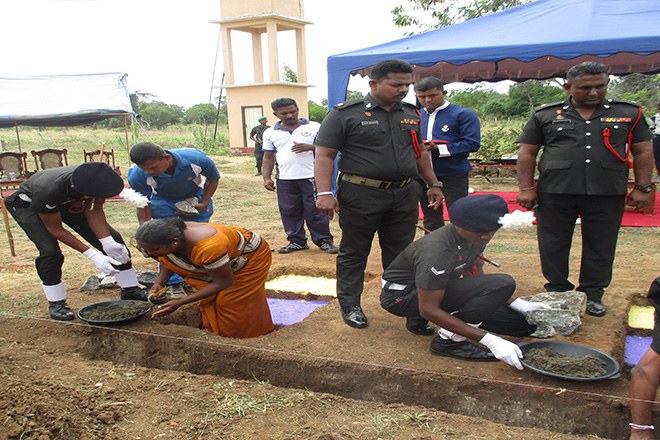