The newly promoted General Officer Commanding was bestowed with a Guard Turnout and Guard of Honour at the Headquarters premises of 62 Division. Later on he addressed a cross section of troops under his Division and attended in an all rank tea.

Commanders of 621, 622 and 623 Brigade, Senior Officers, Officers and number of Other Ranks representing Headquarters 62 Division and its under command battalions were present at the ceremony. 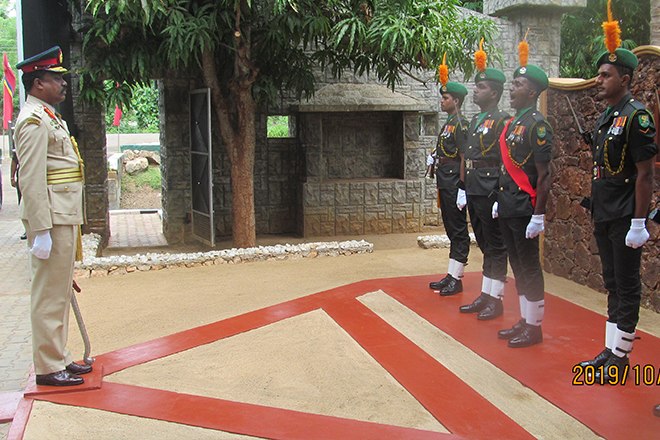 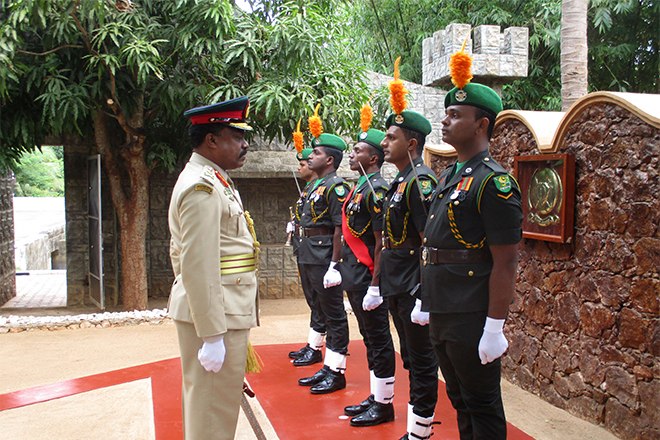 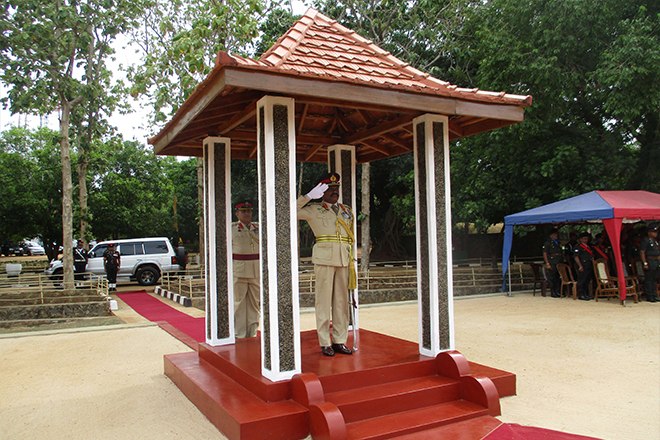 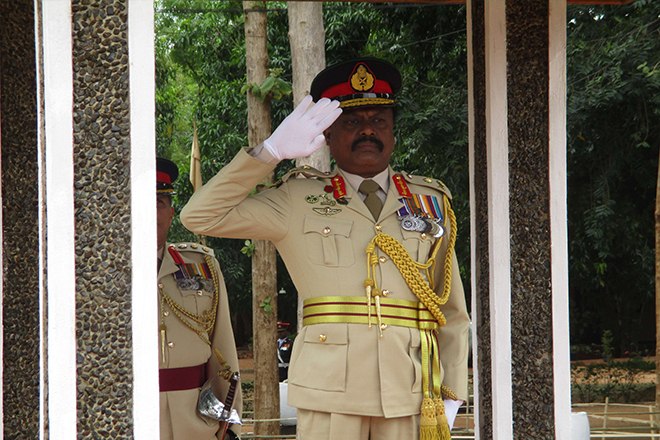 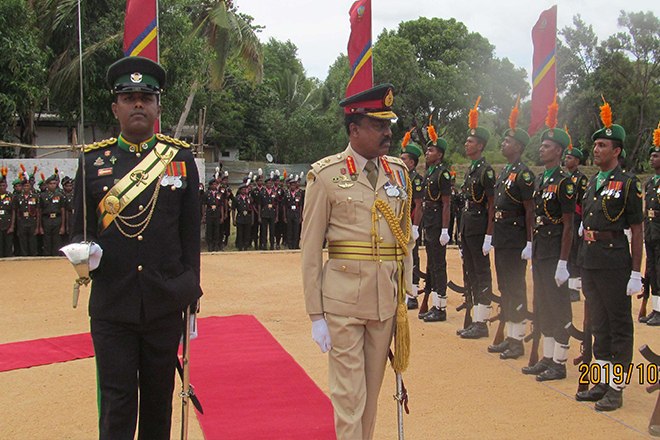 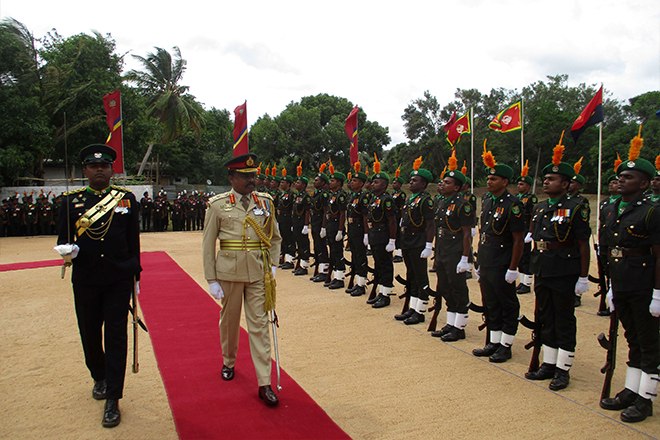 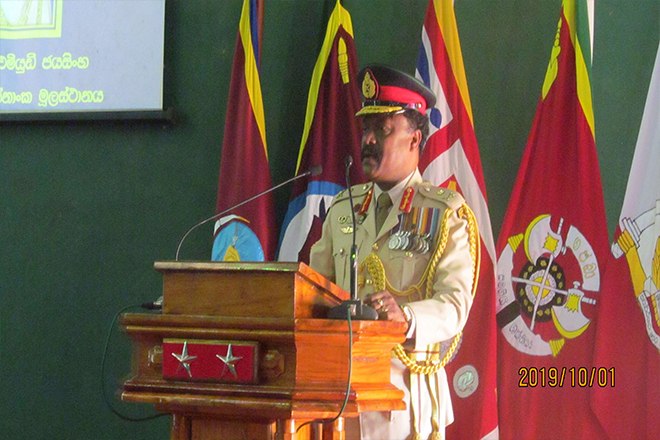 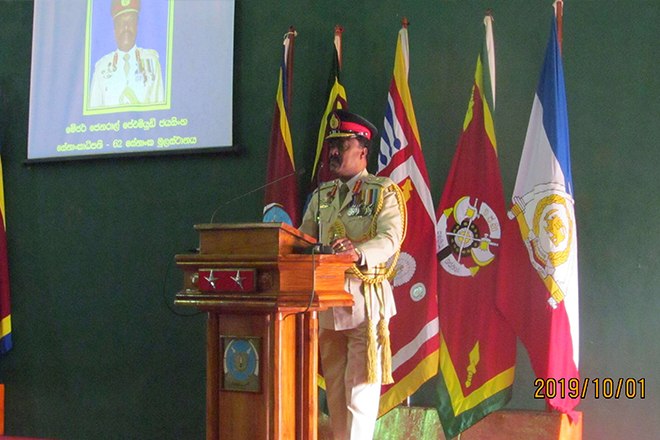 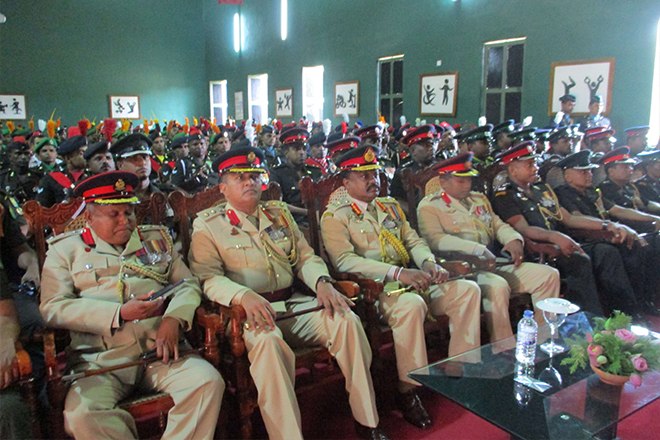