With the aim of that, troops of 21 Division under the supervision of General Officer Commanding 21 Division Major General Kumar Jayapathirane RSP coordinated a donation programme of musical instruments for students at Kahapathvilagama Primary School at Galkulama in Kekirawa.

The Band Team of Kahapathvilagama Primary School was practising with locally made musical instruments using Bamboo sticks and other natural items. After identifying the inborn skills and talents of students in this far-off school, the 21 Division coordinated a great philanthropist/ an entrepreneur in Gem Industry Mr Lal Kudagama to sponsor for distributing modern musical instrument for these less facilitated students.

The donation was taken place during a brief ceremony held at Kahapathwilagama Primary School on 09 September 2019 and this occasion was graced by the General Officer Commanding of 21 Division Major General Kumar Jayapathirane RSP as the chief gust.

Mr Lal Kudagama, Senior Officers, Officers and Other Ranks of Headquarters 21 Division and its under command formations, the Principal of Kahapathvilagama Primary School along with staff members and students too were present at the occasion. 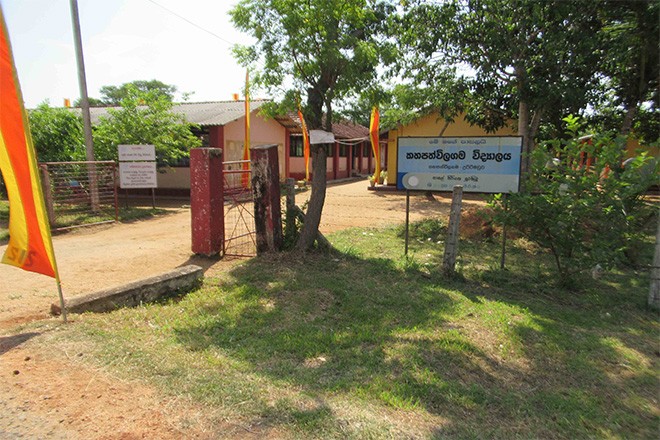 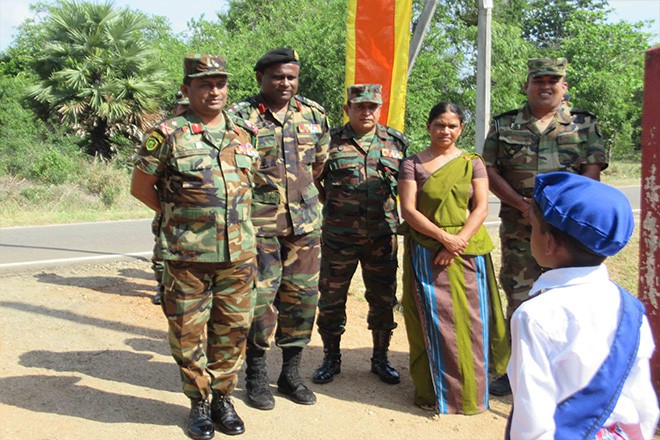 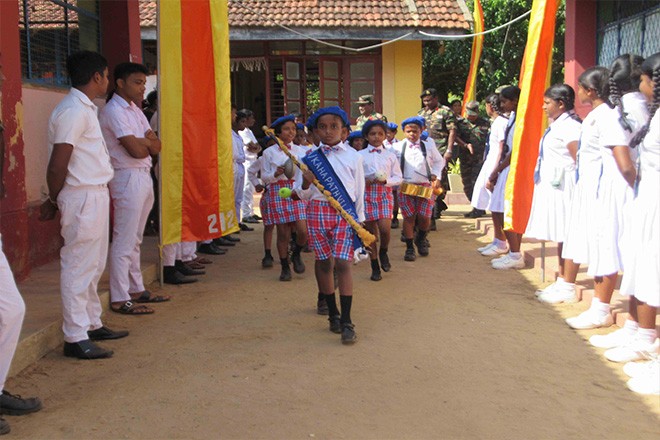 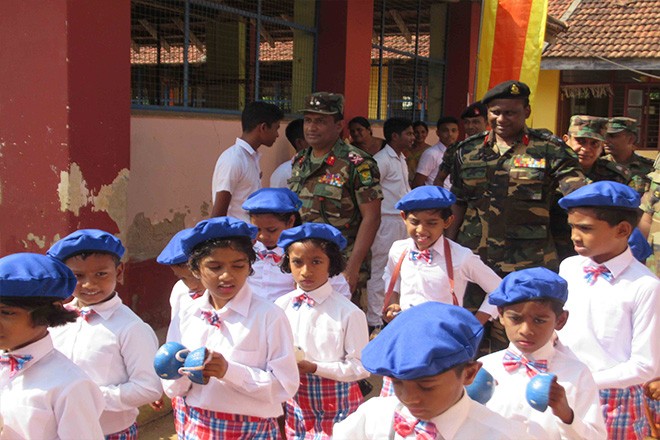 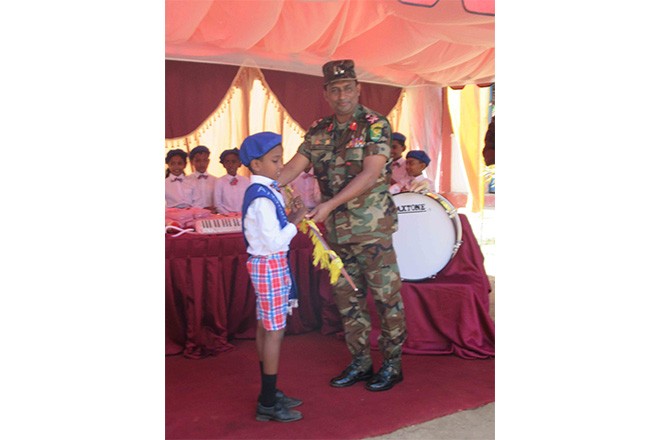 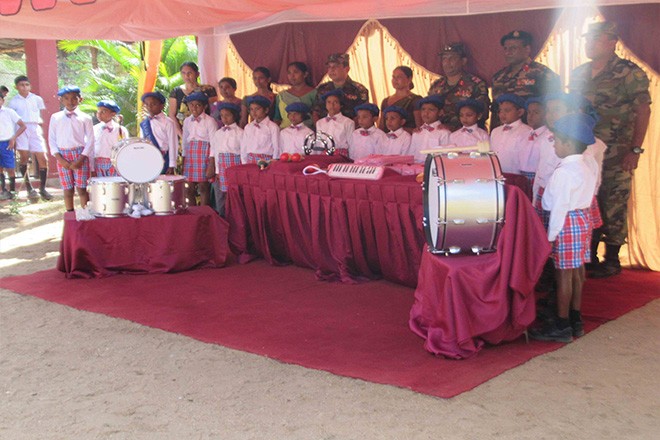 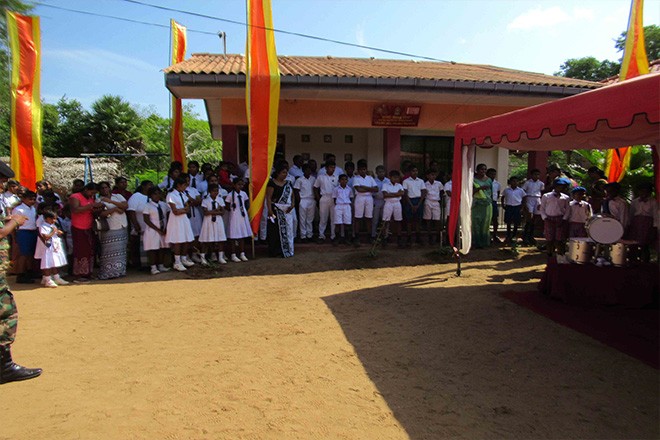 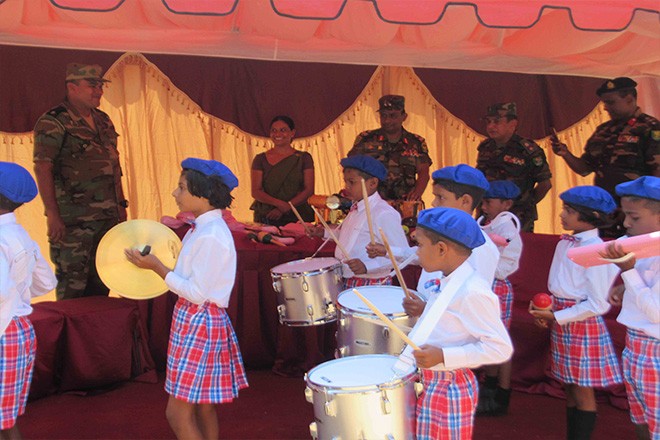 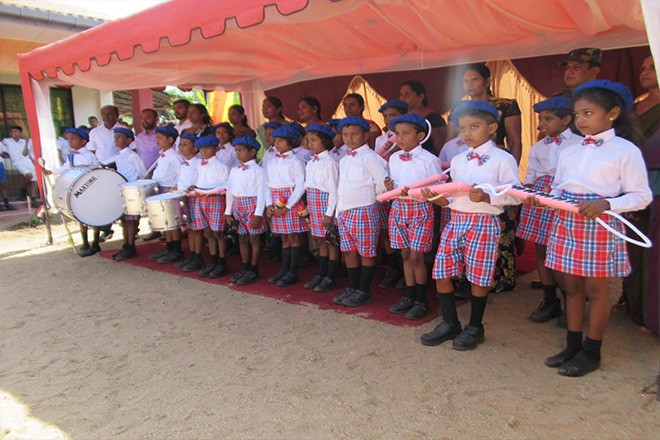 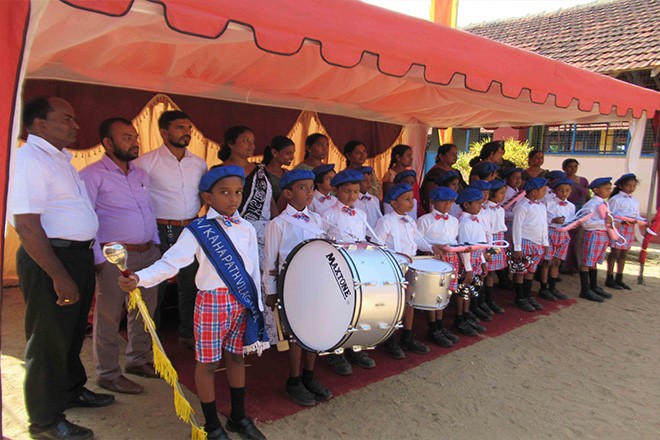