In concurrence with the May Day, the troops of Forward Maintenance Area (East) gave a helping hand to the reconstructions of historic "Demala Maha Seya" in Polonnnaruwa.

The project, launched under the guidance of the Commander Security Force (East), Major General ChannaWeerasuriya and the Commander Forward Maintenance Area (East), Brigadier Mahesh Abeyrathna and it was supervised by the Staff Officer 1 (Admin) FMA (E) Lieutenant Colonel Nandathilaka.

"Demala Maha Seya" which lies between the Gal Viharaya and Thiwanka Pilimage in the ancient city of Polonnaruwa, was constructed by King Parakramabahu the Great in 12th century BC. 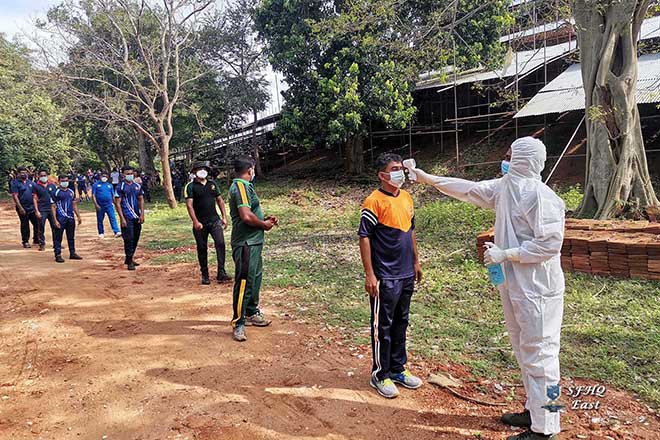 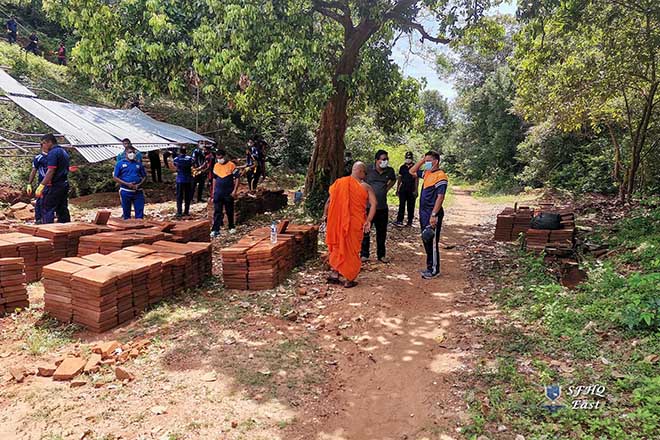 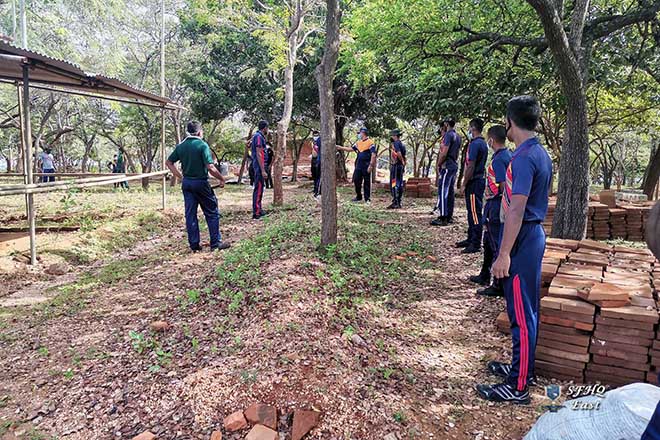 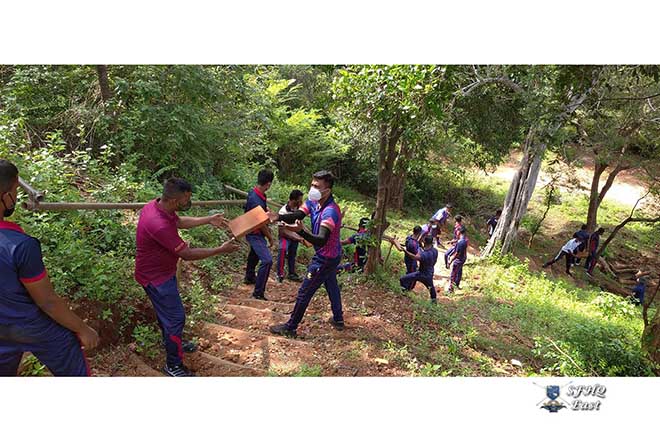 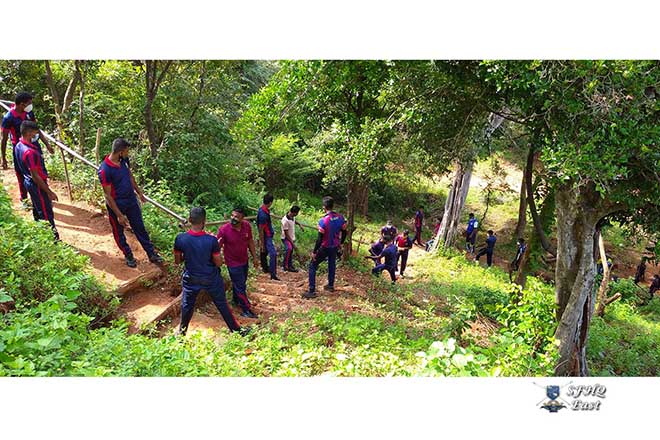