The outgoing Commanding Officer of the 2(Volunteer) Regiment Sri Lanka Signal Corps, Lt Col B M Jayaweera psc was accorded with a Guard Turnout and a Ceremonial Parade in accordance with military traditions, held at the Battalion premises in memory of his farewell from the 2(V) SLSC.

Troops of 2(V) SLSC presented the Guard of Honour and the Ceremonial parade at the parade ground. Officers and Other Ranks were present to witness the event.

Subsequently, outgoing Commanding Officer addressed the troops and appointed for the generous assistance extended by them during his tenure.

Day’s proceedings culminated with an All Ranks Lunch. 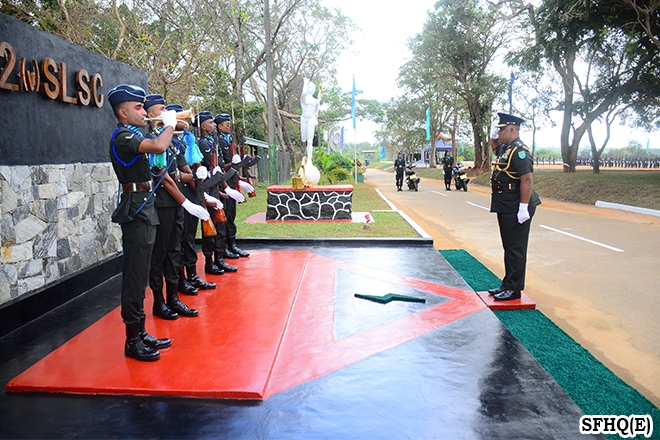 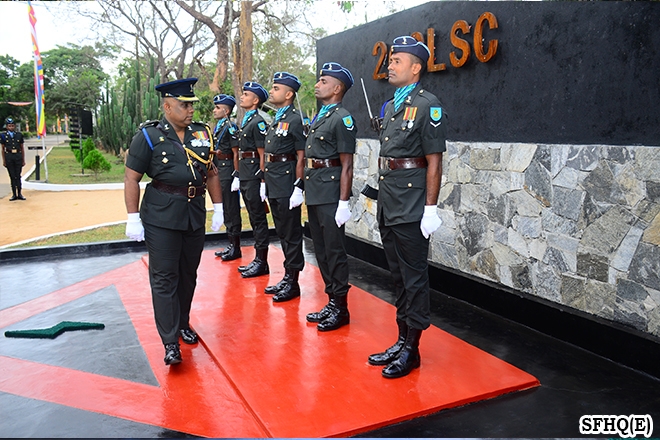 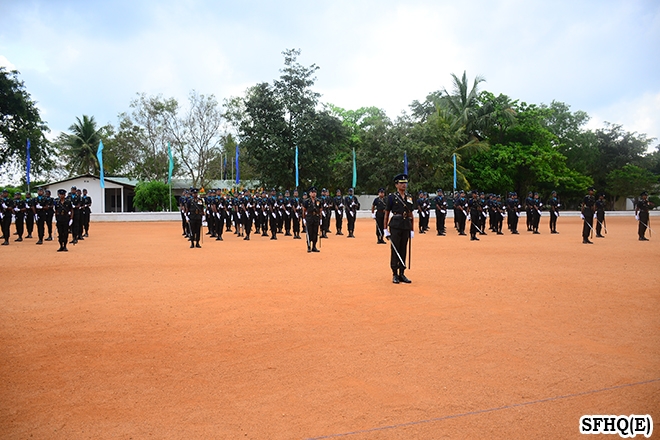 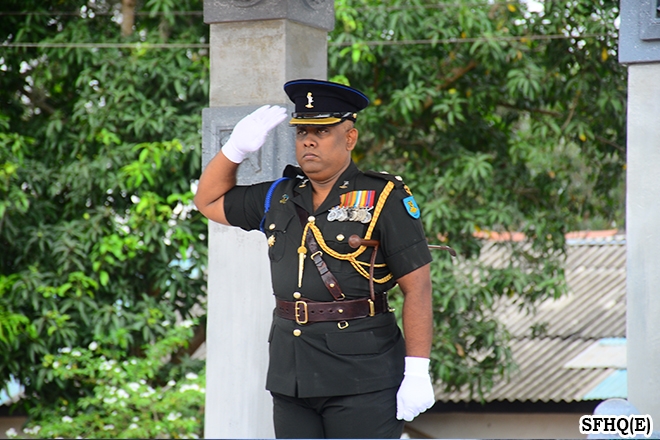 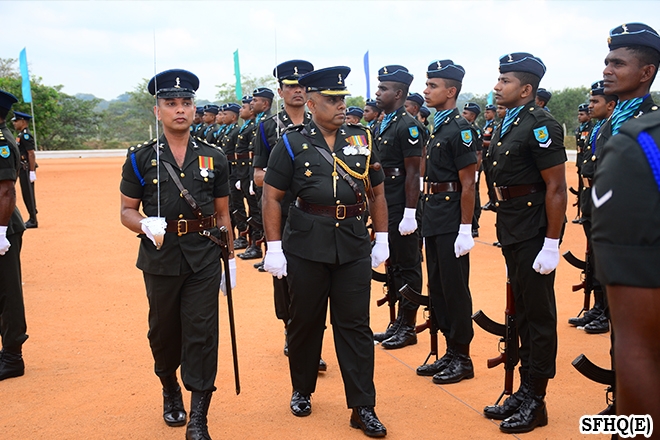 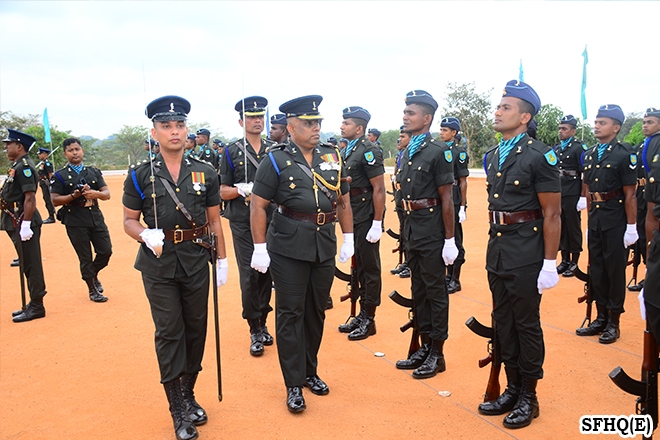 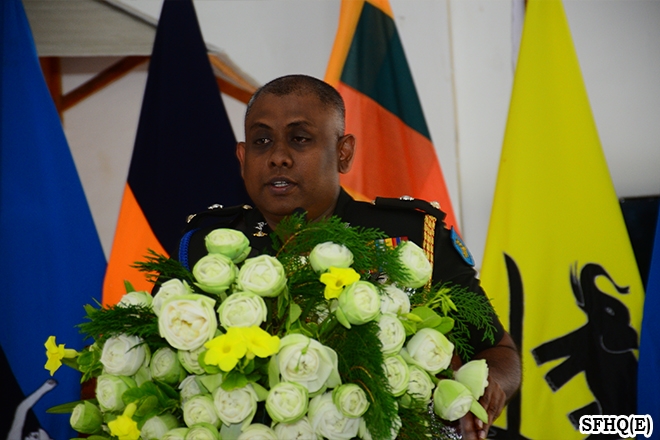 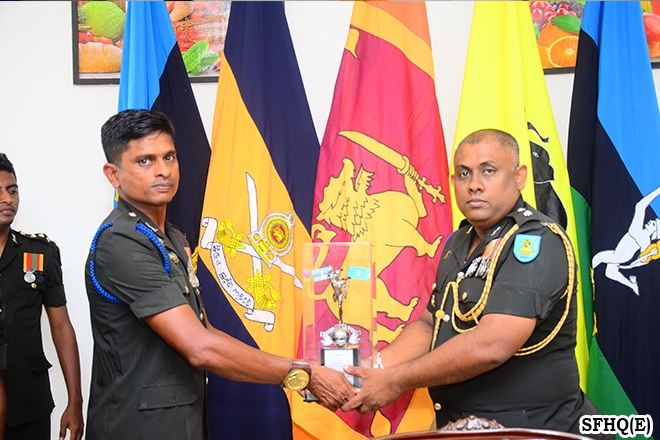