In remembrance of the second death anniversary of Ven. Daranagama Kusaladhamma Thero (29 July 1963 – 3 March 2018) who was the Chief Incumbent of the Colombo Sri Sambodhi Viharaya and the Sambodhi Community Development Foundation in London, a special program was organized at the historical Deegawapiya Raja Maha Viharaya on the 29th February and the 1st of March.

The troops of 24 Division extended their assistance to the programme by cleaning the surroundings of the historical Viharaya which is known as one of the Sixteen Most Secret Places to worship in Sri Lanka (Solosmasthana) and one of the few places where Load Buddha visited on his return from Sri Padha during his third visit to Sri Lanka where he initially landed in Kelaniya. 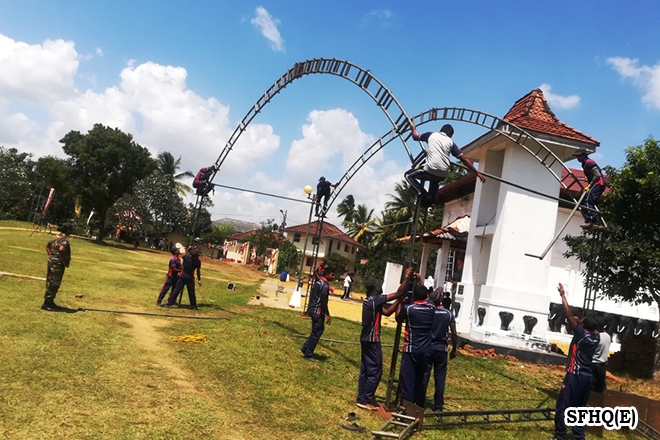 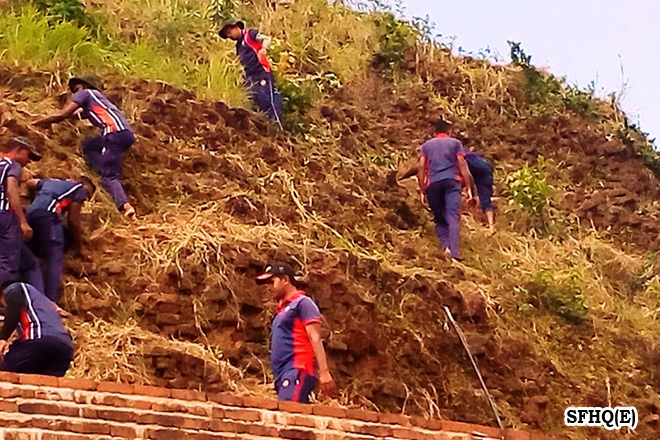 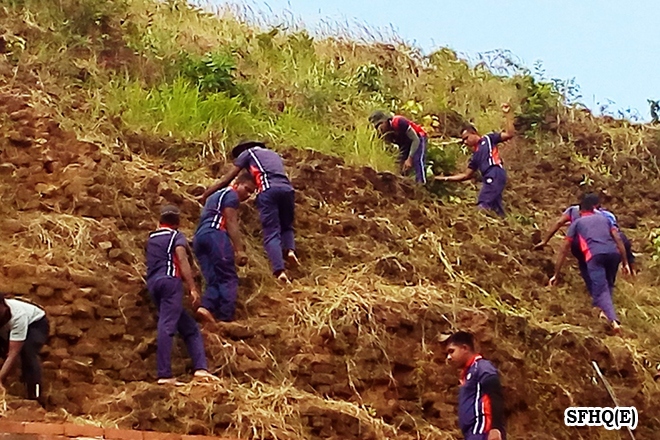 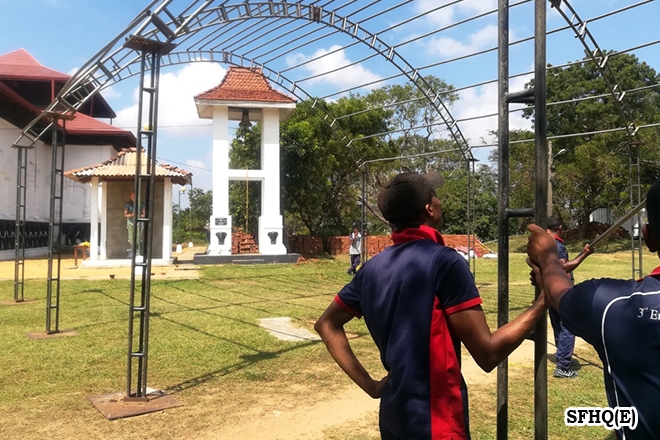 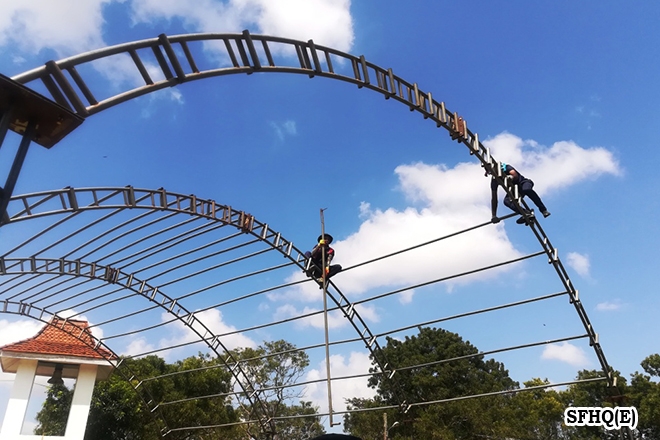 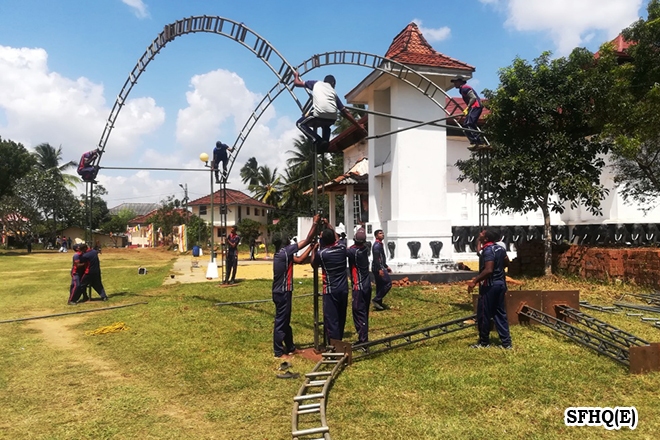