Col S P Malawarage RSP USP IG of Sri Lanka Artillery Regiment assumed office as the 17th Commander of 232 Bde at Thoppigala at his office on 11th May 2022 during a simple ceremony. He succeeds Brigadier MWARAC Wijesuriya RSP USP.

After his arrival to the camp premises, a Guard Turnout was conducted by Bde troops. After that he participated in the religious observances of Buddhist faith in the company of several Senior Officers.

After assumed duties Col S P Malawarage RSP USP IG addressed Officers and Other Ranks. Before this new appointment, he had been serving as the Col GS of the 59 Division in Mullaittivu District under the Security Force Headquarters - Mullaittivu. 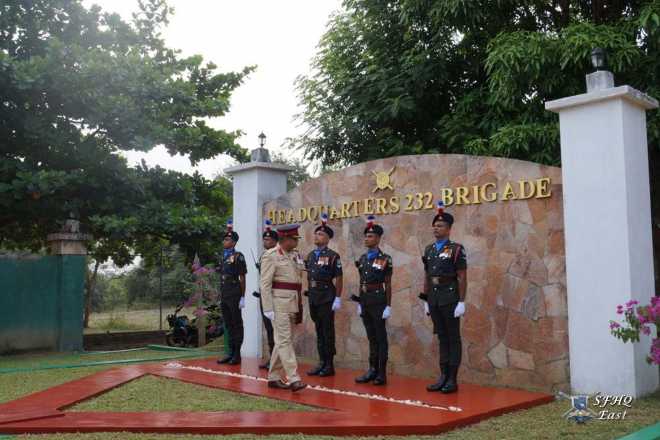 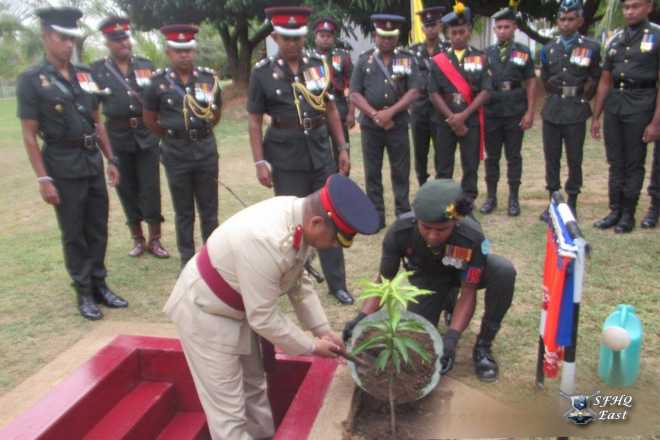 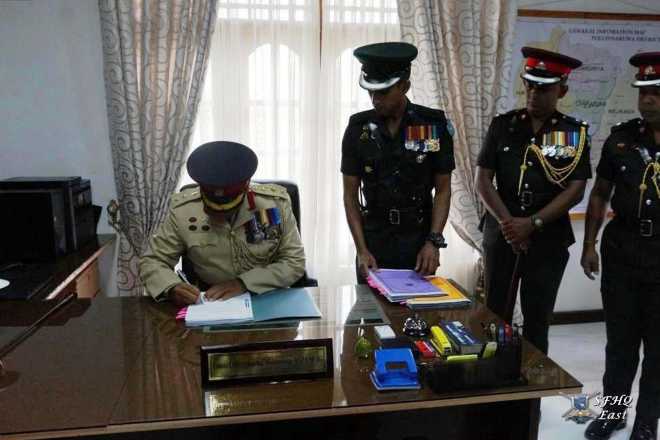 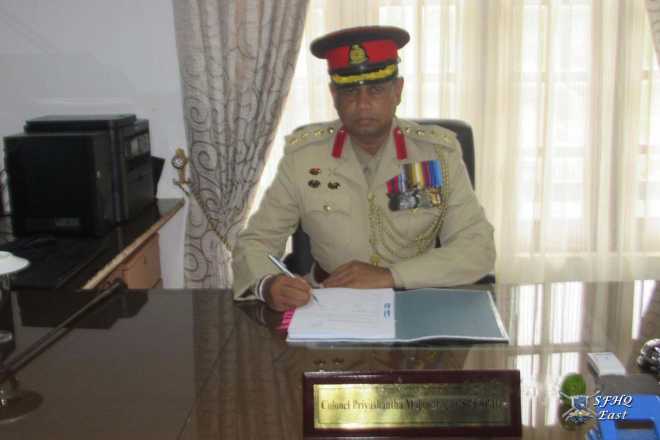 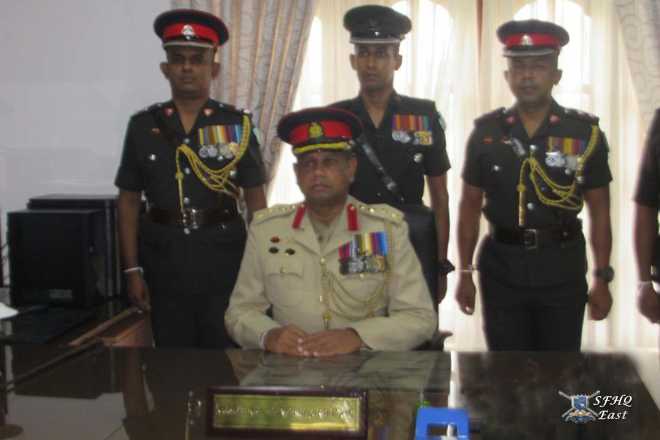 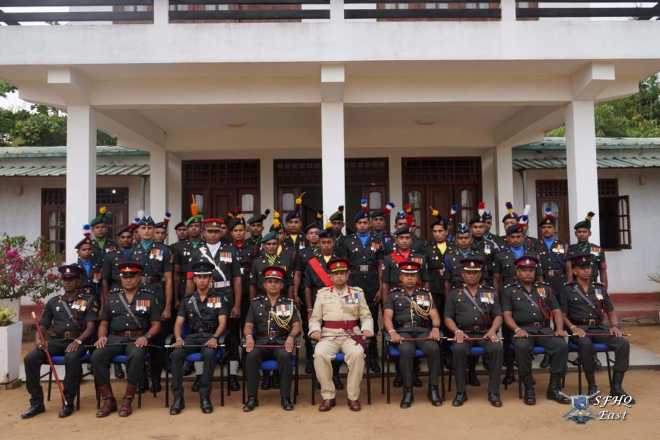